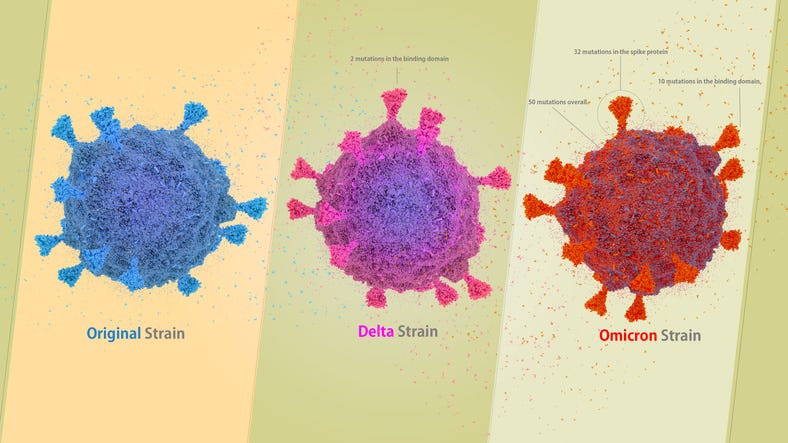 It's been almost two weeks since the Omicron variant was confirmed in South Africa and labeled a variant of concern by the World Health Organization. While a lot remains unknown, experts are finding out more every day.

Dr. Michael Osterholm joined News Talk 830 WCCO's Chad Hartman to discuss what is currently known about the Omicron variant and what it could mean for the pandemic.

Osterholm shared that there are three key things health experts have learned about the variant, with the first being that it is highly transmissible.

"[Omicron] is maybe four to five times more transmissible than Delta and Delta was, as a variant goes, highly transmissible," Osterholm said.

He shared that major outbreaks have already started around the world, and he believes it is already in every state in the U.S., though it may currently be undetected.

The second thing that has been learned about Omicron is that it is currently not causing a high number of severe illnesses.

"I think the general consensus is right now that we don't have any evidence that it's [causing] a lot of severe illness," Osterholm said while emphasizing that there is still a lot to be learned about the virus. WHO: Omicron could spread faster but it's still not certain

Osterholm says that experts are looking at how different groups of people react to the new strain of COVID-19, from the vaccinated, those with immunity through previous infection, people who are immunocompromised, and the elderly.

Still, he said that "everything right now points to the fact that it is not as serious" when compared to Delta.

The last thing that they have learned is those with low levels of antibodies are more susceptible to the variant.

This has worried health experts, as the mutations on Omicron could allow it to evade immunity, Osterholm said.

However, those with high levels of antibodies have been shown to be the most protected from the variant.

"If you have a lot [of antibodies] like someone who is fully vaccinated and has a booster, you surely still have a challenge, but it may mean you only have a mild illness at the most and not a serious life-threatening illness," Osterholm says. 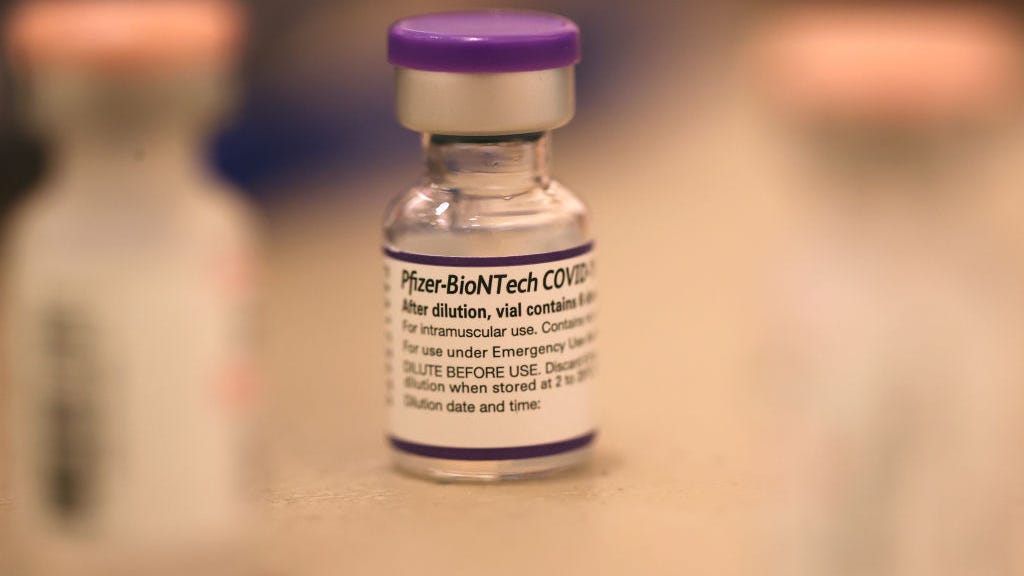 With information still coming out about the variant, as scientists continue to study it, Osterholm says these early observations could change.

"We're gonna really know in terms of what it does when we follow people over the course of the next few weeks," Osterholm said.

While many are worried about the effects of the virus, Osterholm is staying a little optimistic.

The epidemiologist said there is a chance that if the variant has high transmissibility and gives less severe infections, it could beat out the Delta variant to become the dominant strain in the U.S. and reduce the number of deaths currently caused by COVID-19.

"Wouldn't it be something if mother nature gives us a virus that actually minimizes serious illness, and it beats out the one that's killing us," Osterholm said. "That's a possibility, I don't want to say that's going to happen, but we're sure looking at it closely."