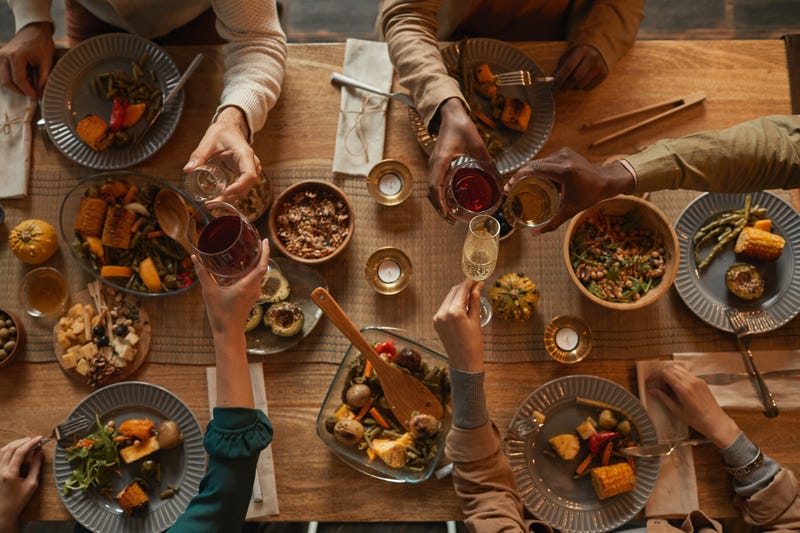 As COVID-19 cases continue to rise, the question of whether it's safe to spend Thanksgiving with loved ones continues to be on the forefront of everyone's mind.

Dr. Michael Osterholm joined News Talk 830 WCCO's Chad Hartman to talk about the rise in cases in the state and what has played a factor in the virus's resurgence before the holiday season.

When it comes to getting numbers back to a manageable level and improving, Osterholm says people need to get vaccinated.

"Even having 20 or 30% of your population not vaccinated is going to leave them highly vulnerable to this virus, and eventually it will find them, and that's what's happening," Osterholm said. "This is still largely a pandemic of the unvaccinated."

Osterholm acknowledged that there had been some breakthrough cases of the virus, but the chance of hospitalization and dying is "substantially lower," he said.

Osterholm does not think all hope is lost on them just yet when it comes to those still holding out and not getting vaccinated.

He shared that he has seen many people get the vaccine for the first time due to seeing someone close to them get infected with COVID-19 and, in some cases, lose their life.

"We are seeing more conversation there; it surely isn't at the level that is going to bring this at an end anytime soon," Osterholm said.

"This virus is going to keep coming at us," he added.

With Thanksgiving almost two weeks away, Osterholm shared that those who stay home from big get-togethers this year should not feel bad. 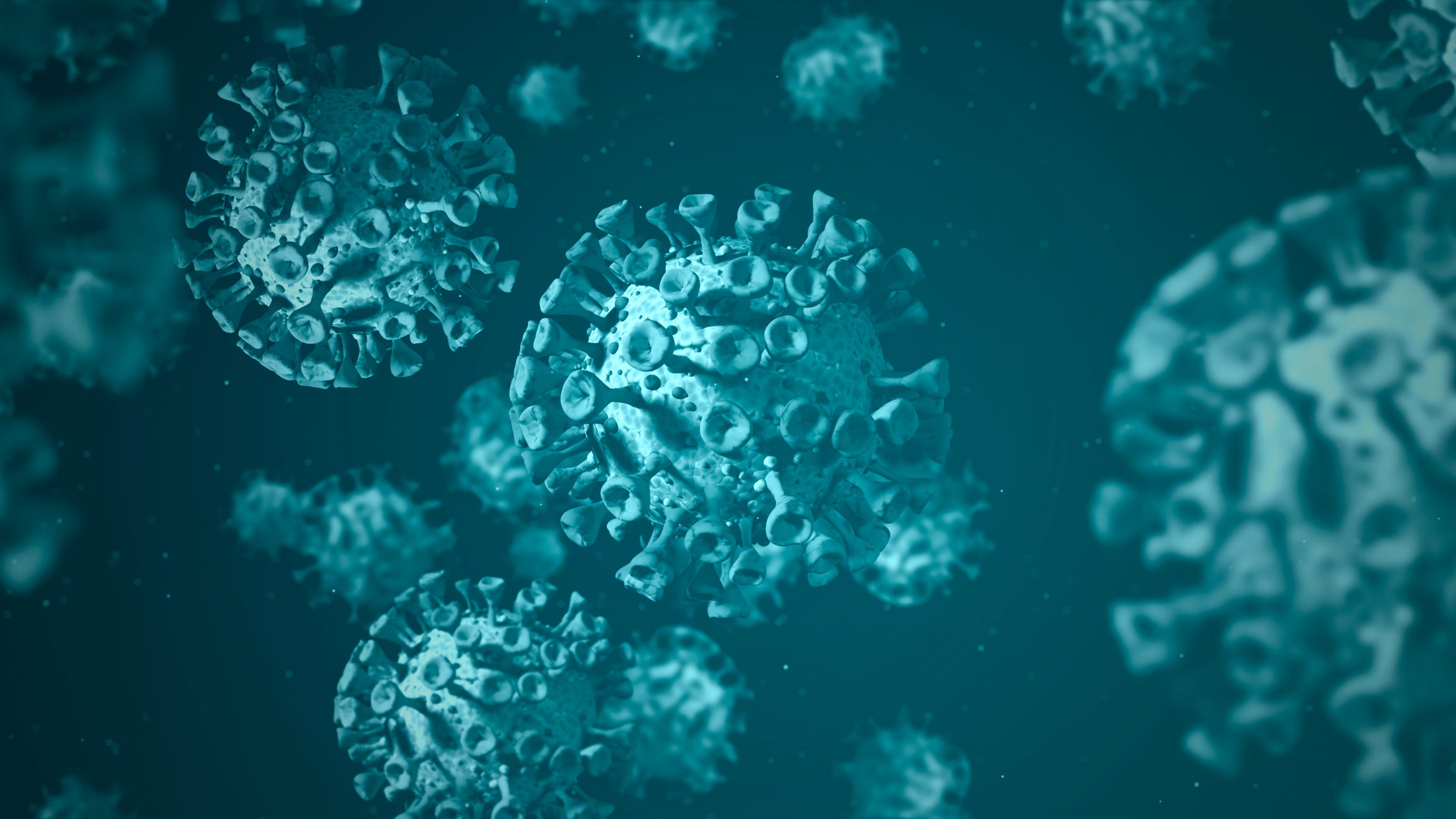 What waning COVID-19 antibodies really mean for your immune response

"Never consider yourself selfish if you're trying to protect yourself," Osterholm said. "And what I mean by that is I have seen far too many families that are very divided. There are those who won't get vaccinated, and they still insist on having the same family events as they normally have been.

"I have seen people have courage to say no, not now I am not going to do this."

Osterholm advised that it would be best not to gather if people are not vaccinated because the risk is too high.

"You don't want to have an outbreak… where grandpa or grandma or somebody in the family gets infected and dies," Osterholm said. "That's a Thanksgiving you'll never forget."

Osterholm said that people should feel empowered to protect themselves because it isn't selfish to want to be here next Thanksgiving.