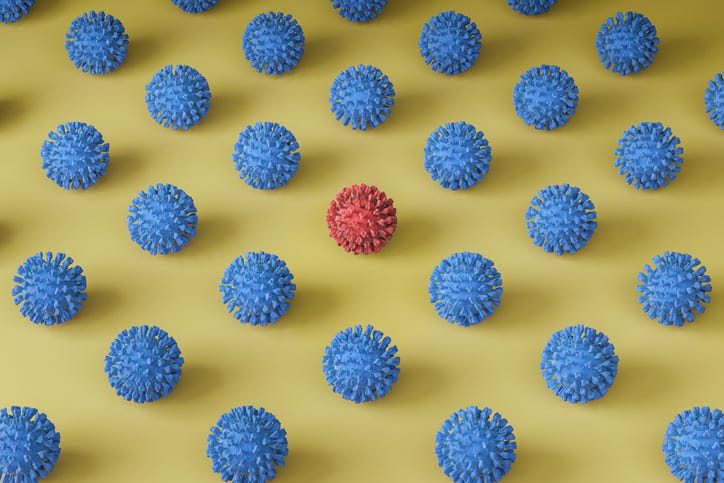 Even with COVID-19 cases remaining somewhat low across the country, the pandemic could take a turn on a dime, and experts warn that we may not know about another spike before it’s too late due to low testing numbers.

Dr. Michael Osterholm joined News Talk 830 WCCO’s Chad Hartman to discuss the state of the pandemic. He shared that he knows more people who have tested positive for the virus in the last few weeks than throughout the pandemic.

Osterholm shared that what we are seeing right now is a “mixed bag” where transmission is occurring at high rates, but not nearly as many people are getting tested.

“We are seeing tremendous transmission out there,” Osterholm said. “The case numbers hardly even begin to tell the story because so few people are getting tested today.”

When it comes to those who are testing, Osterholm says people are doing at-home tests and not reporting their cases, making the current state of the virus murkier.

“Case numbers for me have meant very little in terms of where we are at,” Osterholm said.

But Osterholm says there is good news, being that the number of people hospitalized, in ICUs, and losing their lives has dropped dramatically from what we were seeing earlier this year.

“In part, it’s due to the fact that we do have so much immunity, while it’s not fully capable of stopping all infection,” Osterholm said. “We do have substantial immunity in the population from vaccination and previous infection.” 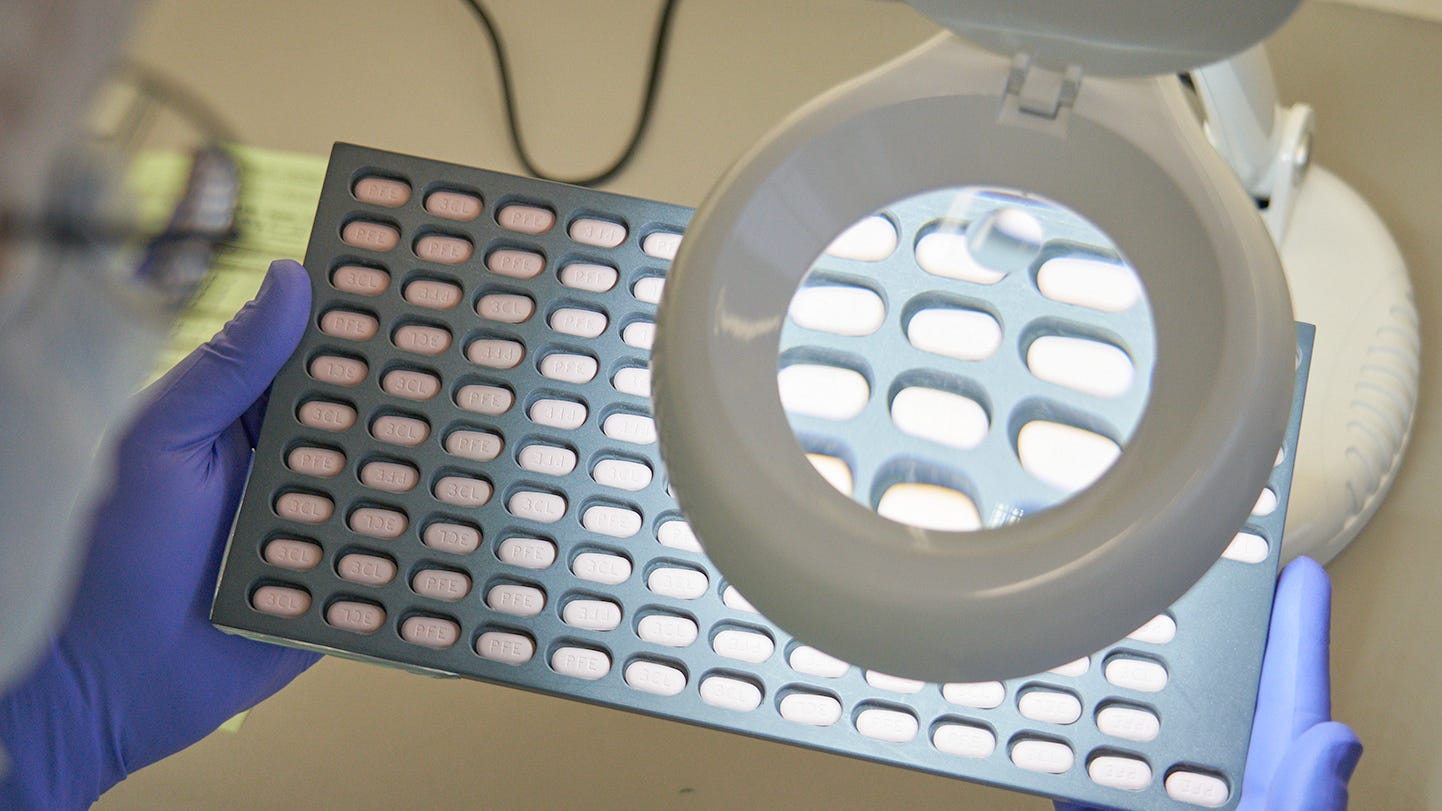 Because of this, Osterholm said that health experts are working to understand what this means for the state of the pandemic and how we handle it from here on out, especially when it comes to COVID-19 variants.

While the virus has had several variants tear through the country, the omicron variant is still being felt through its sub-variants, Osterholm said.

“It’s really getting to be very, very complicated. But right now, the variant we are dealing with is one that is evading immune protection to some degree,” Osterholm said. “Meaning that’s why we are seeing people who still get infected even though they’ve been vaccinated and in some cases received a third dose.”

The challenge Osterholm sees is that he doesn’t know what future variants might pop up and the mutations they may bring with them.

Now, Osterholm is just as concerned today as he was a year ago before the delta and omicron variants began causing a resurgence in COVID-19 in the U.S. 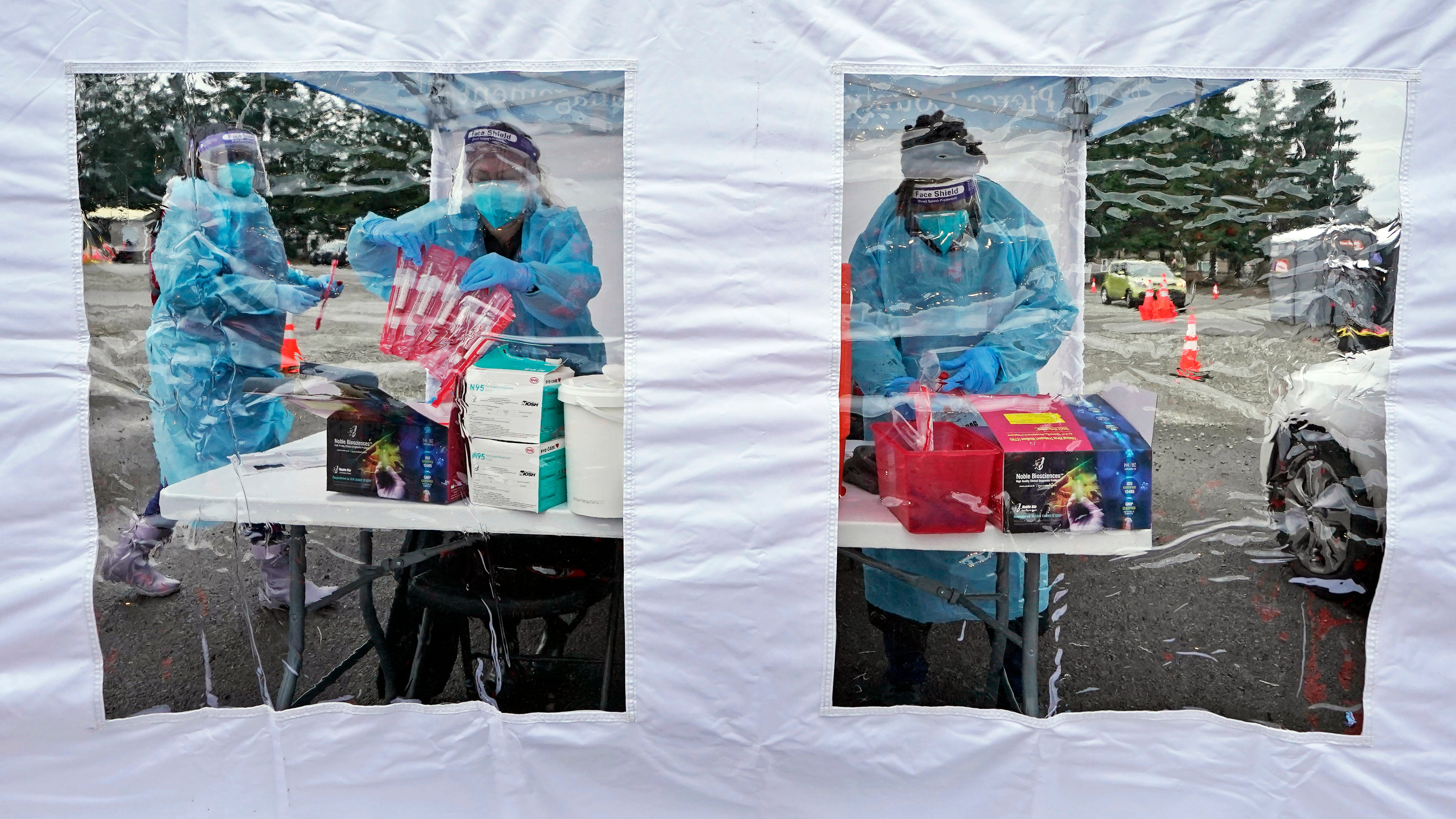 “There will be more variants just based on how this virus is mutating, and any one of them could be one that puts us back in the soup,” Osterholm said. “Nobody wants to hear that. I understand that. But we need to be prepared for that possibility.”