The dictionary has made some changes to outdated definitions.

The Oxford University Press (OUP), which oversees multiple dictionaries including the Oxford English Dictionary, has changed its definition for the word “woman” after an online petition insisted it remove “sexist” language in their entry, reported CNN.

"We have expanded the dictionary coverage of 'woman' with more examples and idiomatic phrases which depict women in a positive and active manner," the OUP said in statement. "We have ensured that offensive synonyms or senses are clearly labelled as such and only included where we have evidence of real world usage."

Earlier this year, Oxford University Press changed its entry for "woman" in its dictionaries, including the Oxford English Dictionary, to include more positive ways to describe a female https://t.co/0bLXWUh5ed

Similarly, the definition for “man” was also modified to include more gender-neutral terminology. In addition, references to "sexual attractiveness or activity" were also revised.

Problematic synonyms for women like "wench" or "piece" were either removed or labeled as "offensive, derogatory, or dated" terms.

The updates were ignited by a 2019 Change.org petition that first called for the OUP to remove the antiquated verbage. It has since received nearly 35,000 signatures. 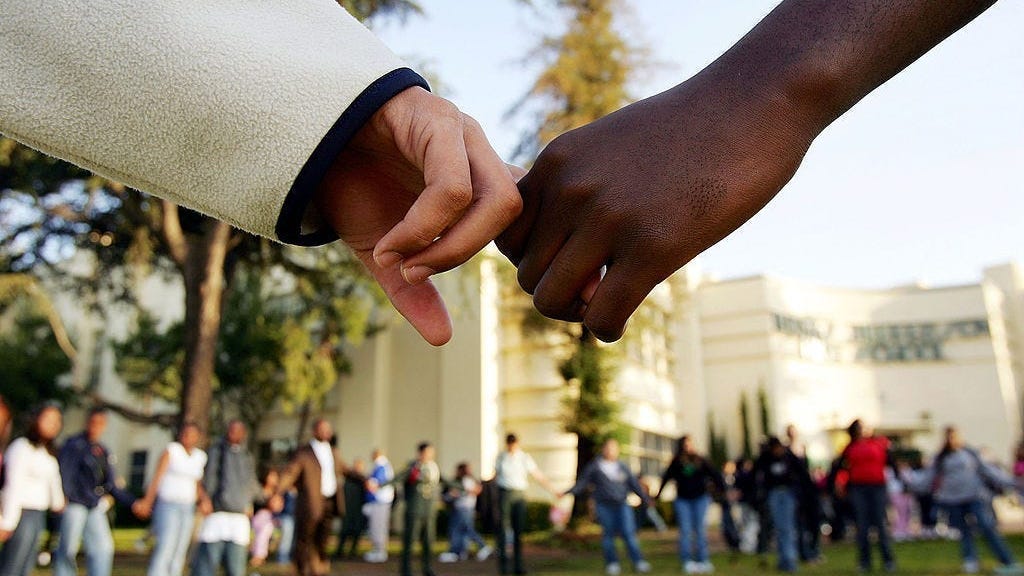 Communication strategist Maria Beatrice Giovanardi started the petiton and expressed her delight in the removal of the outdated language.

"I’m very happy that they have made the changes they have made," she told USA Today. "The definition as a result is now more inclusive especially of the LGBTQ community."