PHILADELPHIA (KYW Newsradio) — As the Thanksgiving holiday wraps up, many people are traveling in and out of Philadelphia International Airport. But while travel might be picking up again, there are lots of reminders that we're still in the midst of a global pandemic.

As perhaps a sign of the times, Luis Fernandini, lead administrator at Rapid Reliable Testing, has been checking people into the COVID-19 testing clinic in Terminal E.

"Around Thanksgiving and Christmas time is very, very busy," he told KYW Newsradio. "When we get close to winter time, after New Year's, it will slow down."

And Grace from Los Angeles said the new omicron variant is on her mind. "I would say I'm still researching about it but I am not unconcerned," he said.

The omicron variant has spurred the Biden administration to introduce new travel restrictions on flights originating from South Africa and its neighboring countries. Those go into effect on Monday. 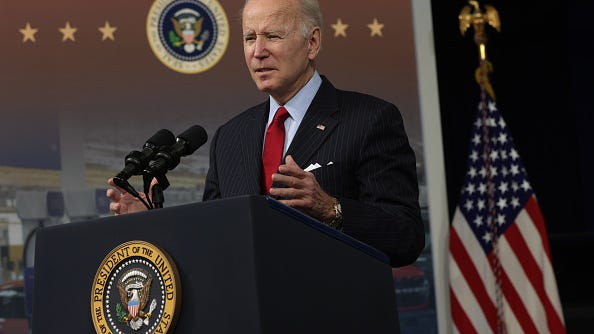 However, the new variant isn't keeping Anthony Brown from flying. "I'm fully vaccinated and I'm hoping that that keeps me protected," said the Philadelphia resident.

Fernandini said he expects volume at the testing site to pick up over the next month as people fly internationally, "especially after the holidays, and the holidays are coming up. It's going to be busy."

So what's the experience of traveling like these days?

"Not terrible, just this. This is the only bad thing," said Brandon Hector of Glenside. Leaving time to go through security and COVID-19 testing is another step in his travel process.

"We were here four hours early," he added. 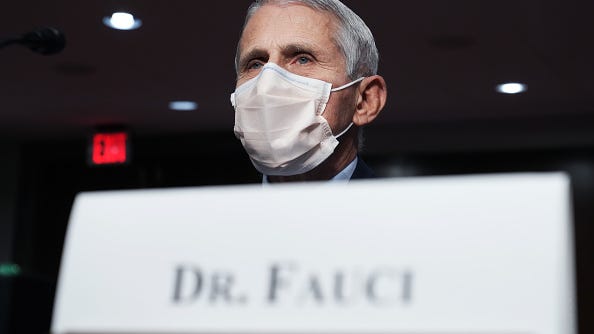 Traveler Leon Jones was embarking on a post-Thanksgiving vacation. "The testing is required as part of going on a totally vaccinated cruise," he said.

"This is just the world we live in right now," said Fernandini. "You have to make sure you dot your I's, cross your T’s and everything."

But some said traveling this year was a better experience than last year.

"I think that the airlines have made it clear that you have to be masked and I think that people are finally accepting that," said Grace.

As for testing, it's not cheap. A rapid PCR Test can cost $250. Fernandini chalked that up to the cost of safety.

"If you want to travel, you got to pay to travel, Stuff is not free nowadays," he said. "But there are places to take insurance so people do go to other places other than here to get tested."

But while COVID-19 testing at the airport is not a requirement, Fernandini said some people are doing it for themselves.

"Yes," he said, "saying that they have to get tested because have family members they don’t wanna infect just in case they are positive."