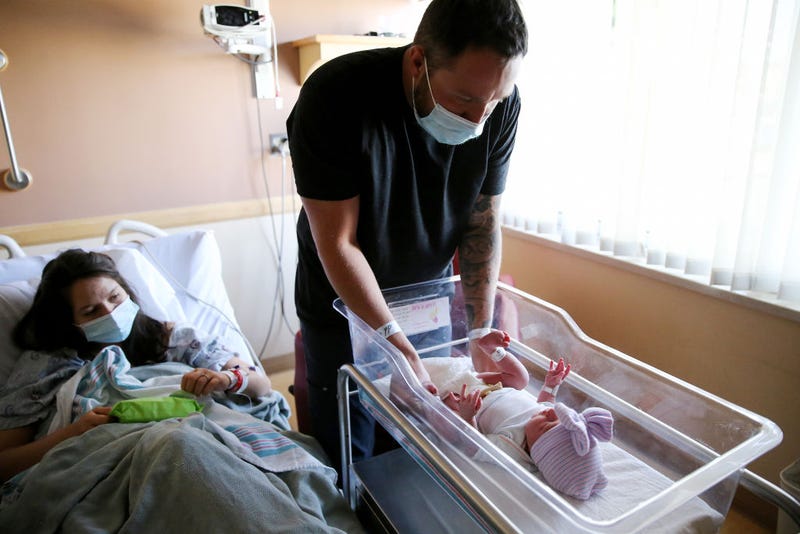 Yet another troubling outcome of the pandemic – fewer babies have been born.

The number of births in the United States fell by 4% in 2020, according to a new report from the U.S. Centers for Disease Control and Prevention. Births had been falling by about 2% a year already, but 2020 brought a greater decline, according to the report.

The states with the largest declines in births for the second half of 2020 were: New Mexico, New York, California, Hawaii, and West Virginia. Declines were not seen as significant in seven states: Idaho, Maine, New Hampshire, North Dakota, Rhode Island, Vermont and Wyoming.

And declines in the numbers of births each month were greater among women of color compared with white women.

"Evaluation of trends in births by month will continue to determine whether these declines continued into 2021 or were unique to 2020 during the time of the initial COVID-19 pandemic," the researchers wrote.