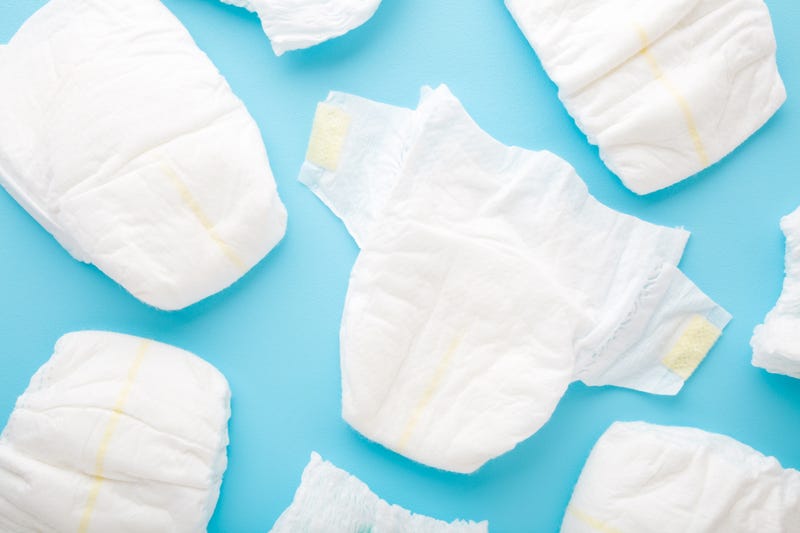 Diapers are the latest product to be in short supply during the pandemic and the cost of diapers is going up putting many Bay Area parents in a bind. Photo credit Getty Images
By Matt Bigler, KCBS Radio

The pandemic supply chain has claimed yet another victim – diapers.

With widespread shortages, prices are skyrocketing, putting many parents in a bind.

"They're expensive. Everything is expensive right now," said Michael, parent of a two-year-old child surveying the spread of diapers at an East Bay Walmart. "We have seen our grocery bill go up to $150." According to Michael, diapers have increased in cost by $2 to $4 a bag.

"Find a way to bring the prices down. Please. Especially for the average worker, you know, the person who doesn’t make six figures," said Michael.

On average, it costs a family $75 to $100 to keep a baby in diapers, according to Joanne Samuel-Goldblum, CEO of the National Diaper Bank Network.

"Families who are living week-to-week and are buying diapers from a corner store or gas station – the diapers cost much, much more," she said.

Samuel-Goldblum estimated that one in three American families are struggling to pay for diapers. 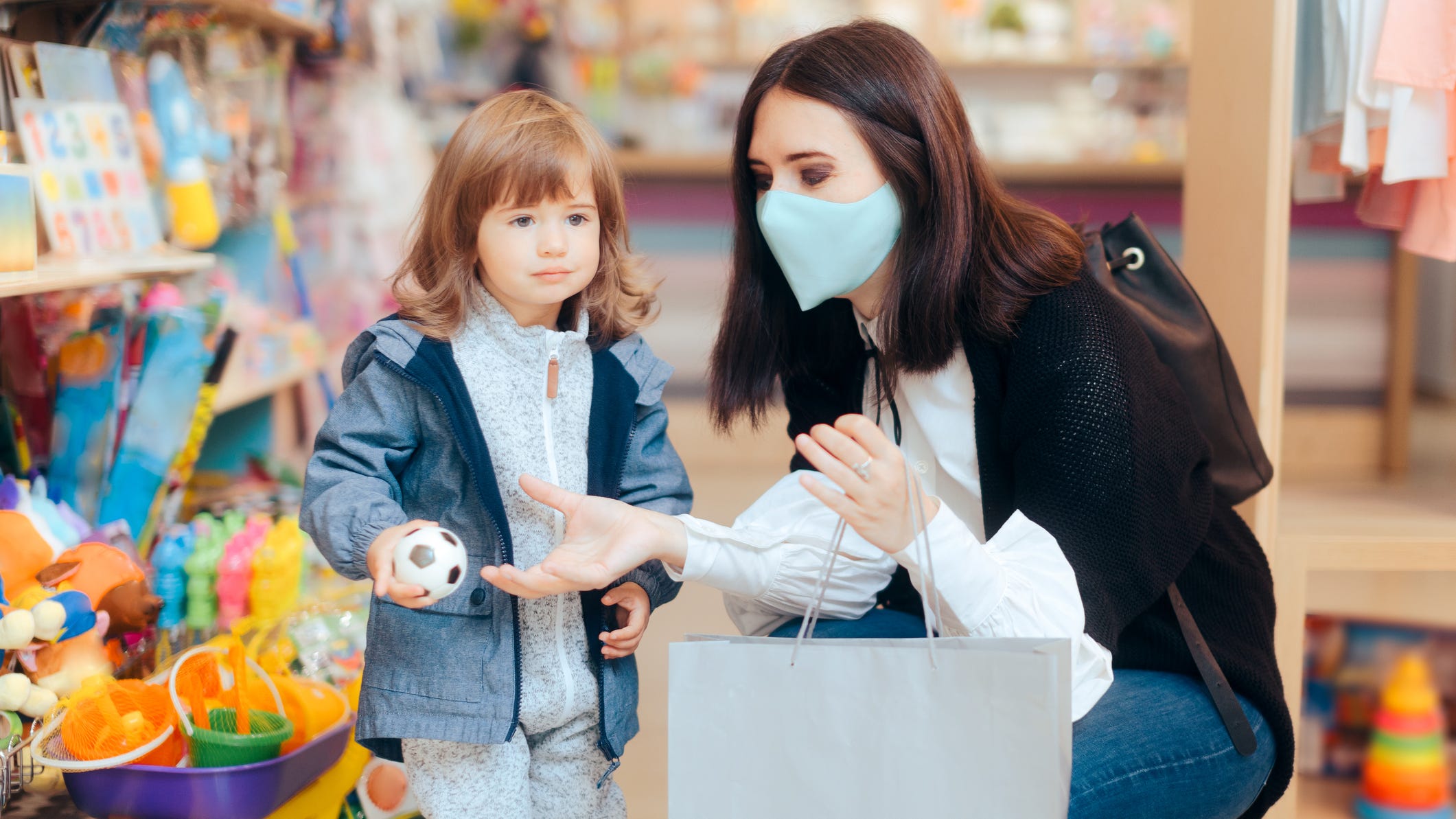 Some people are turning to reusable or cloth diapers but, "less than 15% of Americans use cloth diapers," she said.