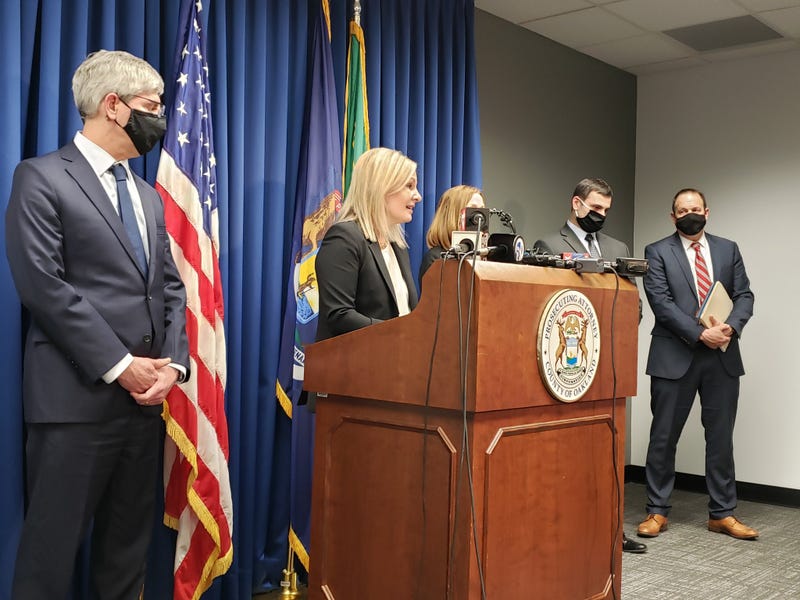 (WWJ) DEVELOPING: The Oakland County Prosecutor has filed involuntary manslaughter charges against the suspect's parents in connection with the deadly mass shooting at Oxford High School.

Prosecutor Karen McDonald will hold a press conference during the noon hour Friday to explain her decision and offer more details about the case. 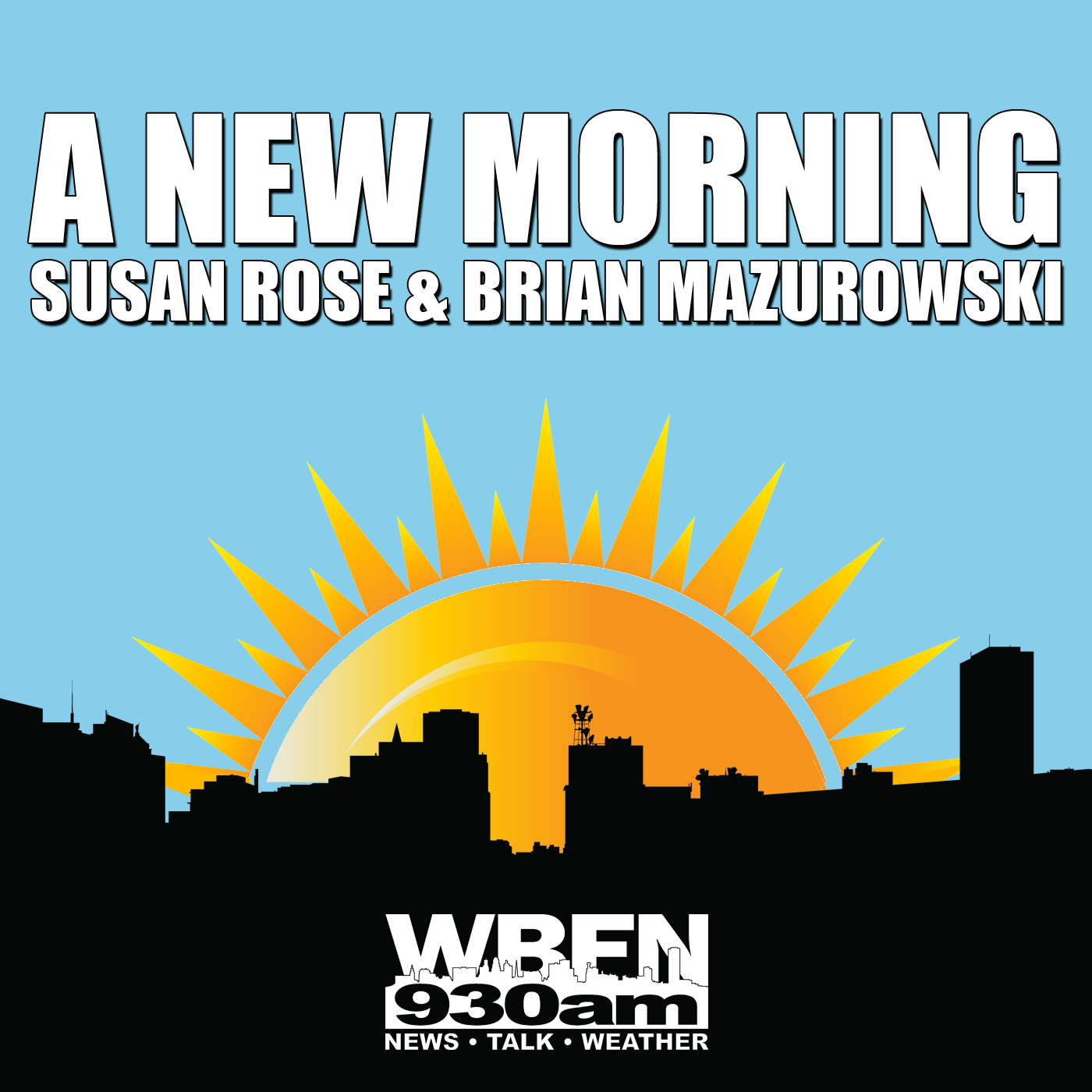 According to Oakland County Sheriff Mike Bouchard, the 9mm semiautomatic pistol used in the shooting was purchased by 15-year-old Ethan Crumbley's father on Black Friday. The sheriff also disclosed that the teen and his parents met face-to-face with school officials at the school in the morning on the day of the shooting; although he would not discuss details, saying only there was a concerning incident.

What's not confirmed at this time is whether the dad gave the gun to his son, or how else the teen got ahold of it.

On Thursday, the Associated Press reported that the gun used in the shooting seems to have been "freely available" to the teen, and that the parents actions went "far beyond negligence."

Social media comment attributed to the Oxford Twp. couple discuss guns, and former President Donald Trump protecting second amendment rights. In one Facebook post, the father reportedly wrote: "I want my child to get a gun."

Stay with WWJ for more on this story.