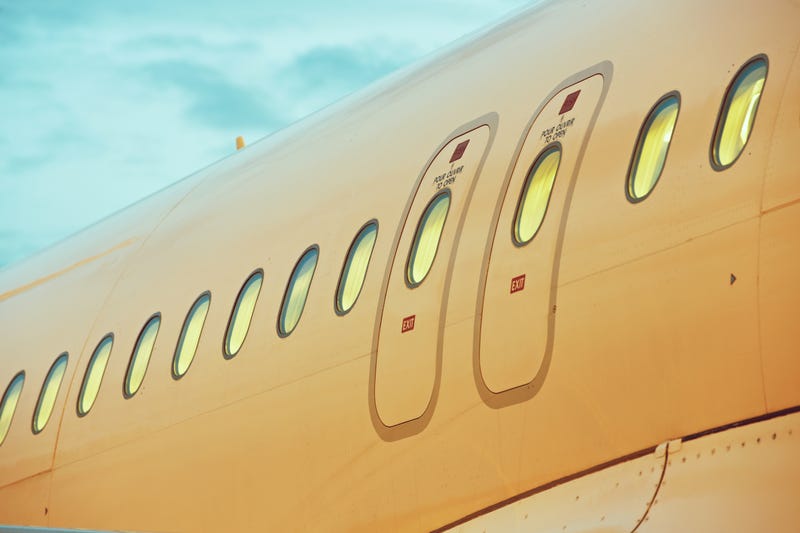 A frustrated passenger stuck on board a delayed flight was arrested on Thursday after using the emergency window exit to leave the plane while it was still on the tarmac.

The passenger was traveling from Charlotte, North Carolina to Baltimore, Maryland when the American Airlines flight was delayed and eventually canceled due to severe weather, Fox News reports. 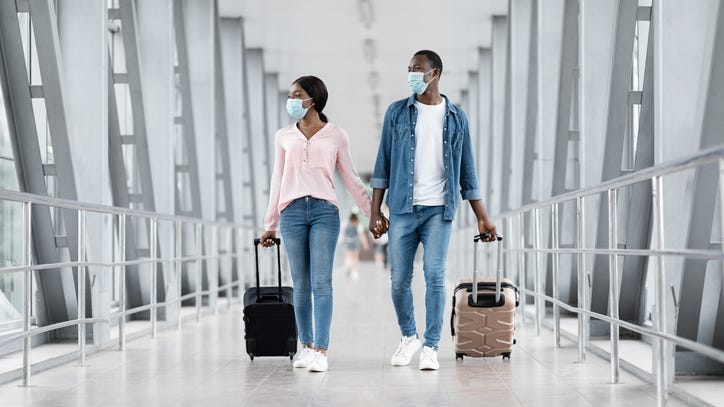 Fellow passenger and WCNC reporter Brandon Goldner described the incident saying that everyone was stuck on the plane for at least half an hour after the flight was cancelled because there was no one to operate the jet bridge.

So a passenger had enough and crawled over us in the exit row and let himself out. They got him by the jet bridge …@wcnc https://t.co/tddHxHvINN pic.twitter.com/NkxCEHS8qc

Less than 15 minutes later, Goldner tweeted a photo of an open emergency exit door and detailed the events that transpired. “So a passenger had enough and crawled over us in the exit row and let himself out," Goldner wrote.

According to the tweet, airport officials later caught the impatient passenger by the jet bridge.

Another photo shows the passenger in a dark hood being escorted by two officers inside of the airport.

As I’m rushing to grab a rental car, the passenger is bring led out of the airport in handcuffs. pic.twitter.com/YoKwEB9zXX "We thank our team members for their professionalism and apologize to our customers for the inconvenience," the airline spokesperson told Fox News.

American confirmed that after deplaning, every passenger on the canceled flight was rebooked on other flights.