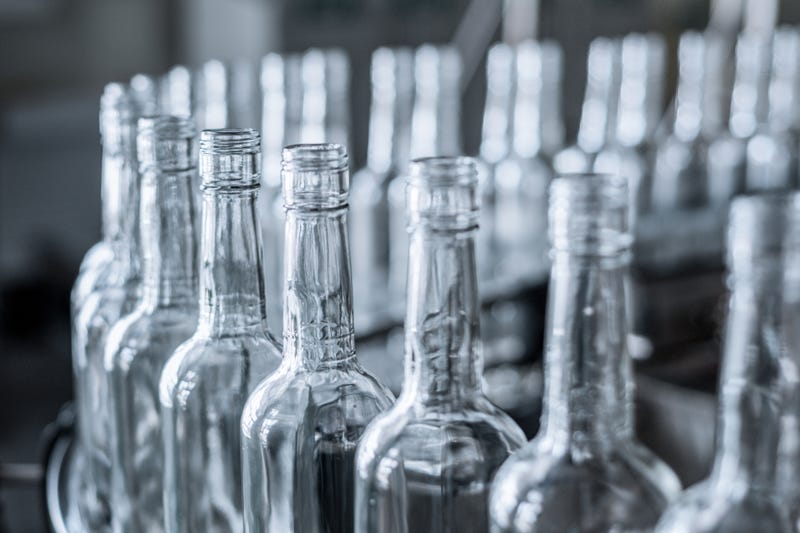 The pandemic has affected the global supply chain on almost every front, driving up the price of goods. Photo credit Getty Images
By Natalia Gurevich, KCBS Radio

The pandemic has affected the global supply chain on almost every front at this point, driving up the price of goods for consumers worldwide.

And it's been affecting the cost of not just one product, but an entire category – anything that comes in a glass jar or bottle. 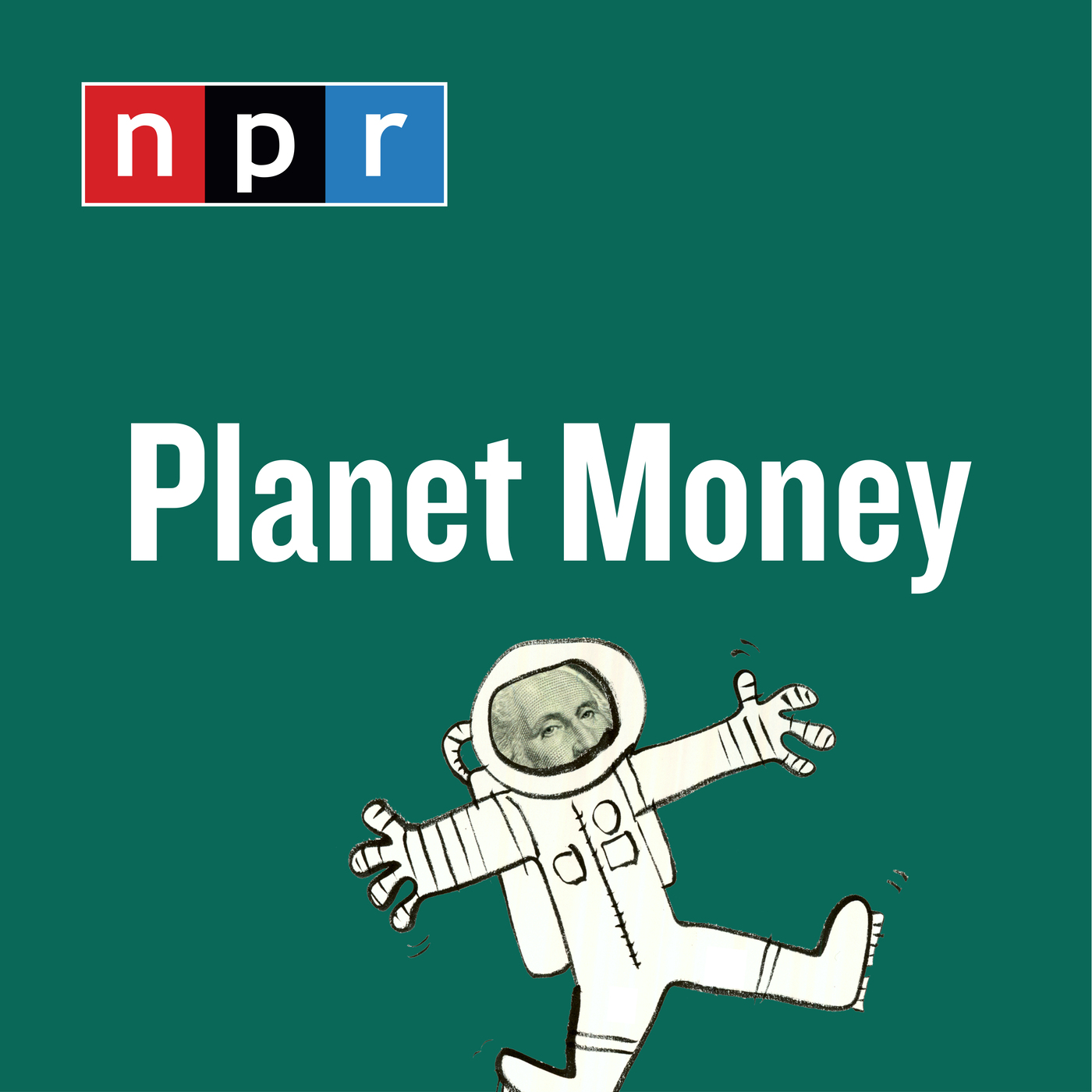 Lovers of jam, connoisseurs of pasta sauce, enthusiasts of spirits could possibly have to pay more for their beloved items as the cost of these materials increase, that is, if the products are available at all.

According to Jenny Rosoff, owner of Village Green Foods, a liquid contract packer in Irvine who works with several sauce makers, the problem is threefold. "There is a lack of skilled labor at our ports; making it impossible to offload vessels on time. This is causing a backlog of vessels at the ports, delaying deliveries, and adding cost to each shipment," she wrote in an email in February of this year. 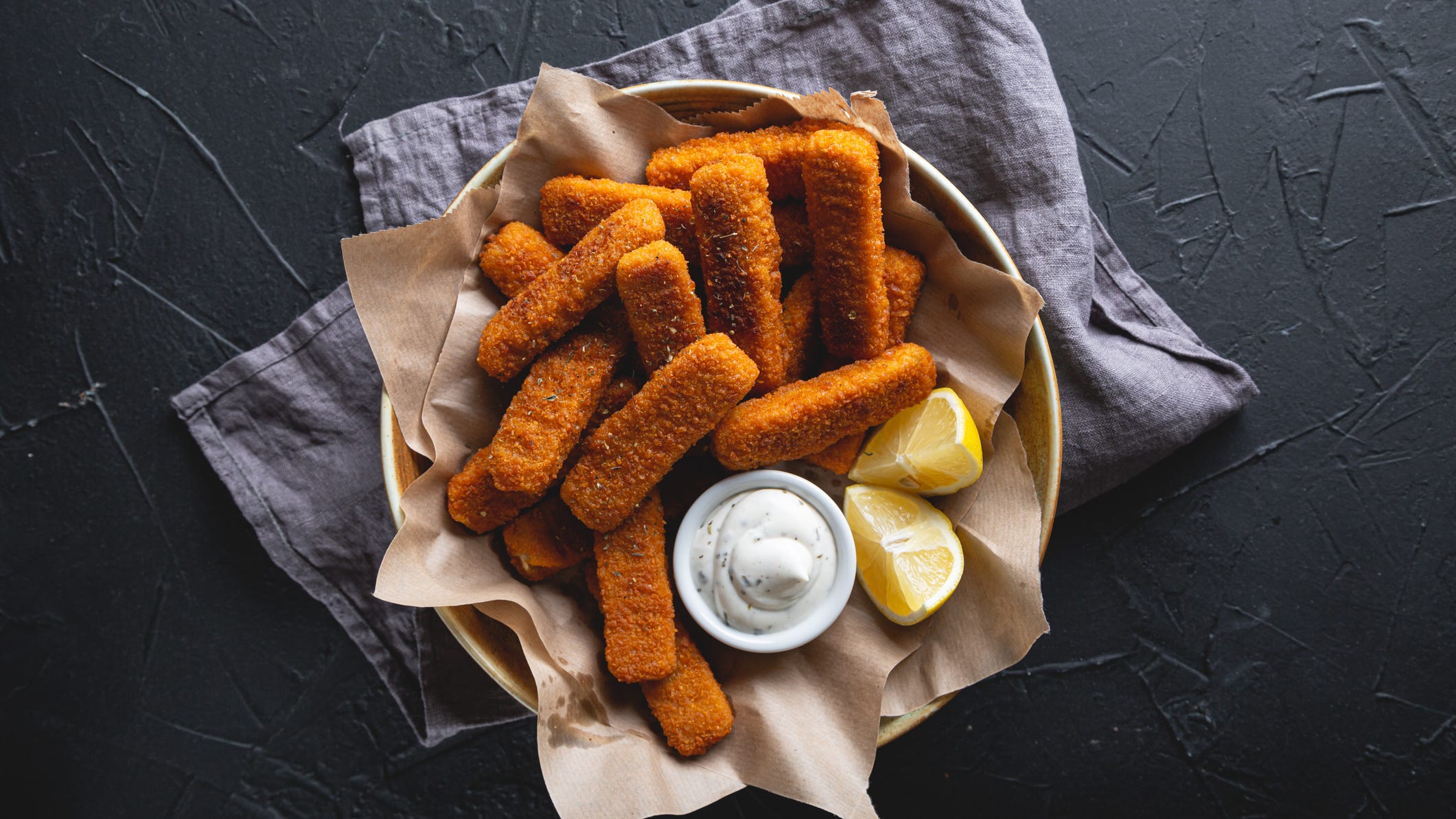 The US may face a fish stick shortage soon

Rosoff said there is also a shortage of chassis, the base frame of a motor vehicle or other wheeled conveyance, which containers ride on to be delivered in the United States.

This delays the unloading of containers, said Rosoff.

Finally, Asia has been dealing with a shortage of containers to load goods into, then factories have to put finished products on hold because they have no containers, she added.

For Scott Zalkind, owner and purveyor of Hayward-based hot sauce brand Lucky Dog, he’s been lucky, he has his own bottle purveyor based in Irvine.

But his fellow sauce makers haven't always been as fortunate. "The bottles have been a challenge, the five-ounce glass bottles," he said. There've been shortages here and there, he said. The five-ounce bottle is standard, almost everyone uses them.

"No bottles, no sauce. That's a big problem," he said. "Doesn't matter how many ingredients you can get if you can't put it in something."

Not having the right size of bottle can screw up an entire saucemaker’s operation, said Zalkind. They make their formula precisely down to the last drop, and changing the container can affect flavor, consistency, everything.

With shortages, food makers have to then decide if they’ll eat the costs themselves, or pass it along to their customers.

It has been a year of skyrocketing costs already for consumers, according to the U.S. Bureau of Labor Statistics’ most recent numbers. In the last 12 months, the consumer price index had risen 5.4%, some of the highest drivers being food and gasoline.

As the holidays approach, there are likely to be more delays and price hikes for consumers. People looking for that special item or gift should start looking sooner rather than later. 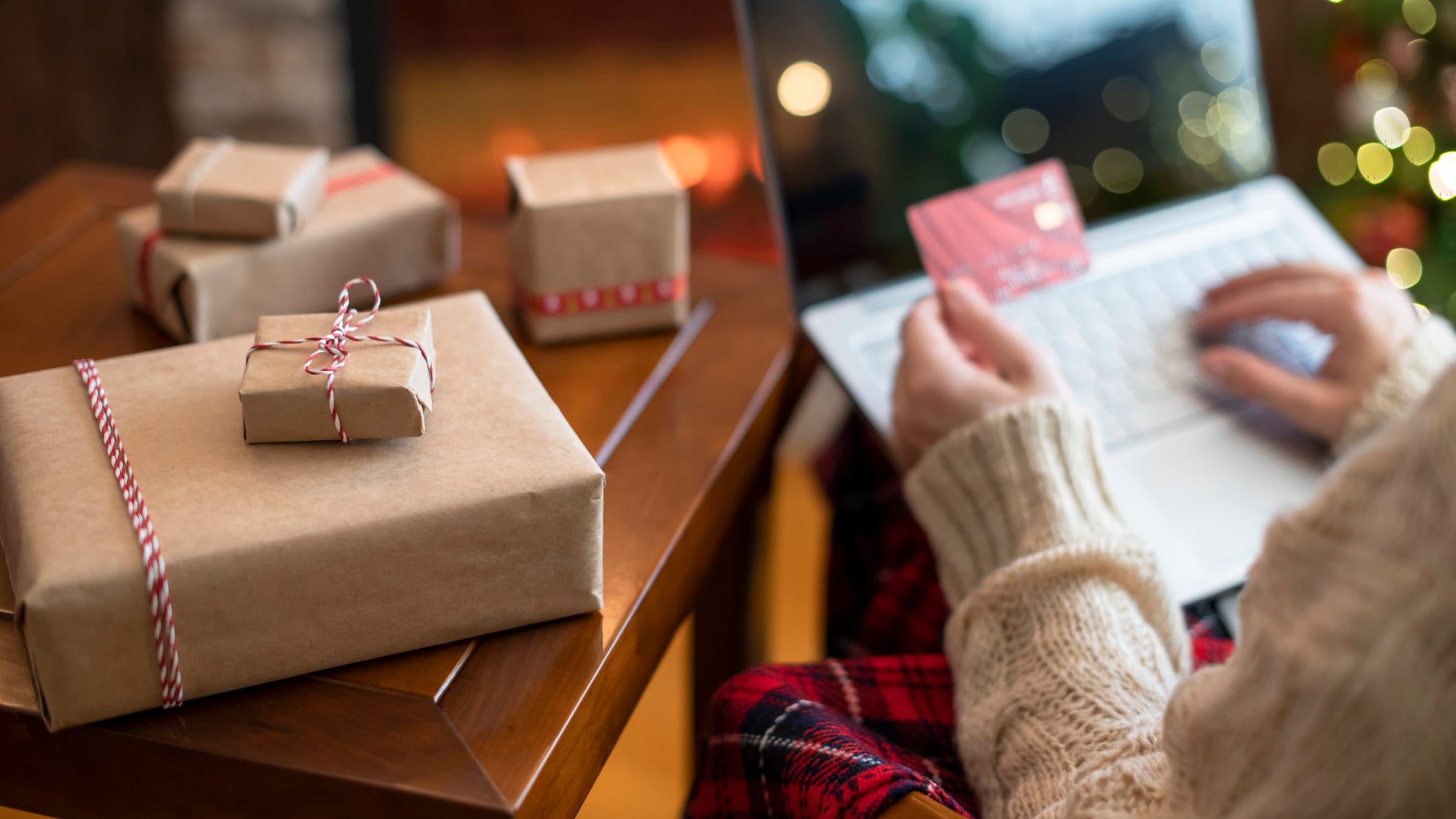