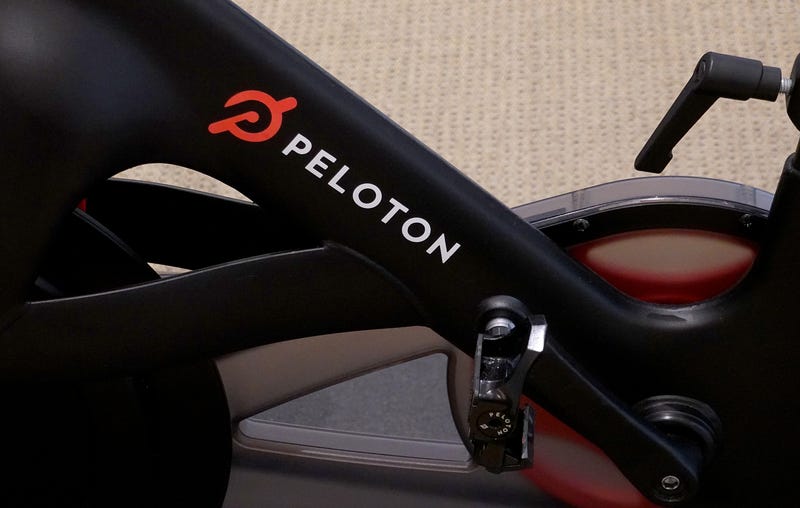 A Peloton bike on the showroom floor on January 20, 2022 in Coral Gables, Florida. Reports indicate that Peloton Interactive Inc is temporarily halting production of its bikes and treadmills after a drop in demand for the products. Photo credit Joe Raedle/Getty Images
By Daniella DeRobbio, KNX News 97.1 FM

LOS ANGELES (KNX) – Peloton is assuring customers their bikes aren’t deadly after another character on a TV show was seen having a heart attack while on the popular bike.

In a recent episode of the Showtime series ‘Billions’, Mike Wagner, played by David Costabile, has a heart attack while using the Peloton. The story arc is similar to the one in the “Sex and the City” reboot, “And Just Like That,” in which Chris Noth’s character also suffers a fatal heart attack. Unlike Noth’s character, Wagner survives.

Peloton took to Twitter to assure customers that the bike is not a danger to health and made it very clear that they did not agree to have the bike used on “Billions.”

“We get TV shows want to include [Peloton] to get people talking, but to be clear, we did *not* agree for our brand or IP to be used on [Billions] or provide any equipment,” the company tweeted. “As the show itself points out, cardio-vascular exercise helps people lead long, happy lives.”

We get TV shows want to include @onepeloton to get people talking, but to be clear, we did *not* agree for our brand or IP to be used on @SHO_Billions or provide any equipment. As the show itself points out, cardio-vascular exercise helps people lead long, happy lives.

Peloton told Insider that it was aware the bike would be used in ‘And Just Like That,’ but wasn’t aware of the storyline.

“Due to confidentiality reasons, HBO Max did not disclose the broader context surrounding the scene in advance," a spokesperson for the company told the outlet.

Peloton did air an ad directed by Ryan Reynolds that showed Chris Noth with the bike, as a response to Noth’s character’s fate in the first episode of “And Just Like That.” The ad was pulled after sexual assault allegation against the actor came to light.

Showtime nor the creators of ‘Billions’ have said anything regarding Peloton’s comments. 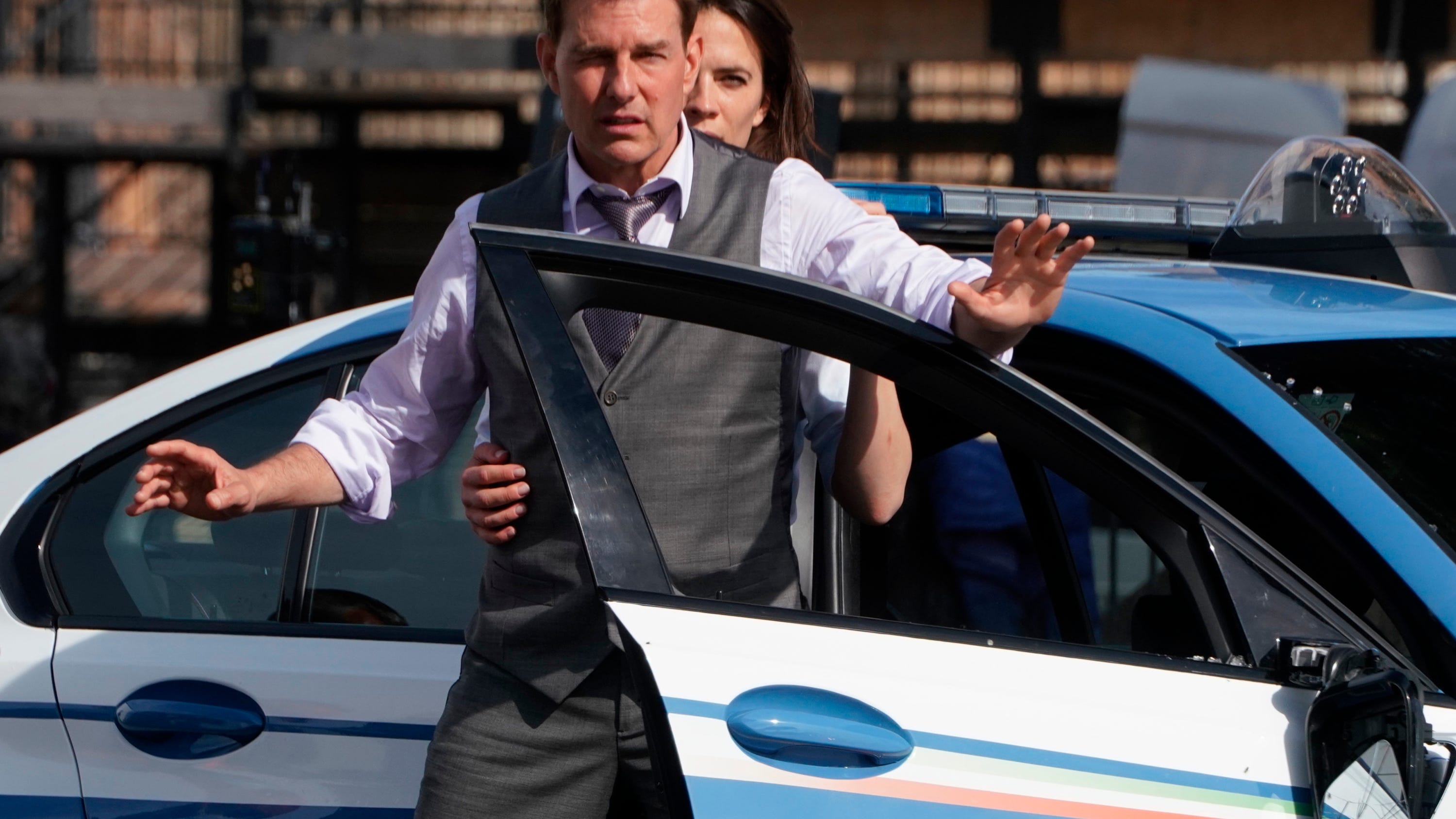