As a number of states continue to see a spike in cases of coronavirus, more and more younger people are testing positive.

While older adults bore the brunt of COVID-19 cases during the beginning of the pandemic, in recent weeks there has been an uptick of 20 and 30-year-olds becoming infected with the novel virus, reported NBC News.

Erin Bromage, an associate professor of biology at the University of Massachusetts Dartmouth, believes younger people are not only contracting it in larger numbers but “may in fact be the force driving this pandemic.”

“The 20- to 40-year-olds appear to be spreading the infection unperceived. They are just as easily infected as the elderly, but much more likely to show no or mild symptoms,” Bromage wrote in a CNN article.

“People in these age groups are the ones who have allowed the virus to smolder through our communities and erupt into flames when they make contact with a susceptible population.” 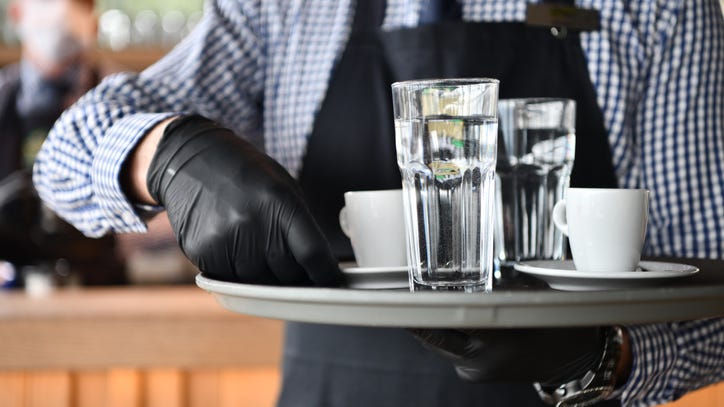 A recent study further showed the impact younger adults are having in initiating new clusters of infection. Data from the contract tracing study in Japan found that about 50% of outbreaks of more than 5 people could be linked back to 20 to 40-year-old individuals.

The research also indicated these outbreaks were started by young adults who attended bars, restaurants, gyms and concerts.

With the country beginning to reopen, this trend now appears to be playing out in various states like Florida, which is at risk of becoming the new epicenter of the virus in the United States.

In three months, the median age of new infections in Florida has gone from 65 in March to 35 in June, reported the outlet.

While Florida Governor Ron DeSantis initially blamed the surge in infections to an increase in testing, he now believes it also has to do with people not taking the necessary precautions in public. 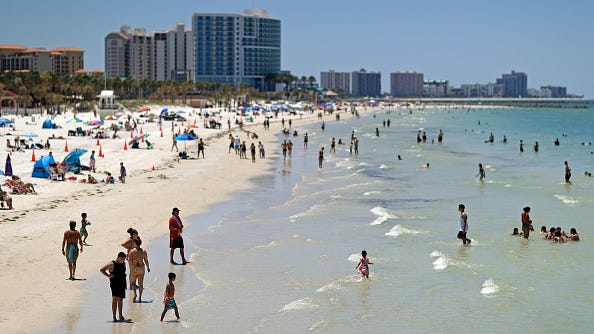 Florida Could Be the Next COVID-19 Epicenter, Experts Say

Last week, a healthcare worker and 15 of her friends all contracted the virus after attending a bar in Jacksonville. In addition, seven employees at the establishment also tested positive.  The group admitted not wearing face coverings or social distancing.

In addition to following safety protocols, Bromage warns that the country needs to pay more attention to the role of young people in transmission.

“One of the many reasons this is especially important is that universities are going to reopen in varying degrees of capacity in the fall, which will place the embers of youthful infections in classrooms with the tinder of age -- and I don't see that ending well,” he wrote.