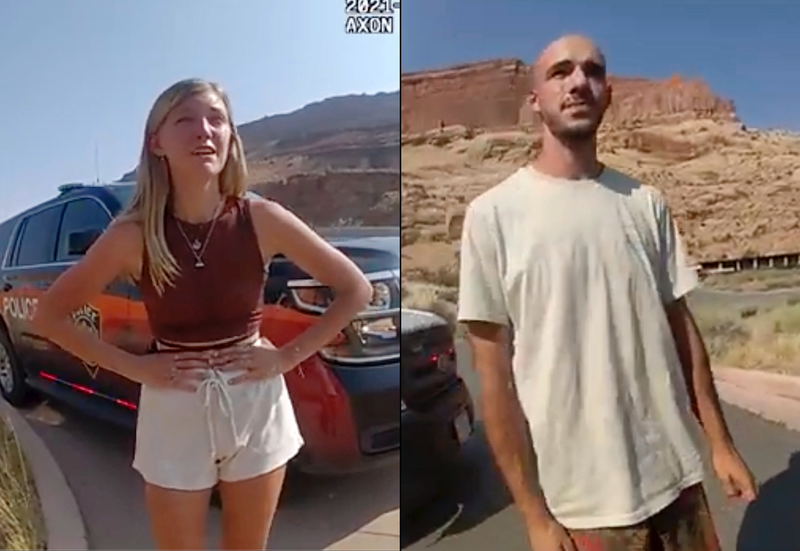 TAMPA, Fla. (1010 WINS) -- The families of Gabby Petito and Brian Laundrie have a deal in place to split up their personal items when they’re released by the FBI.

Laundrie attorney Steve Bertolino confirmed in a statement Thursday that “an agreement in principal with respect to the distribution of property between families has been reached.”

Petito family attorney Rick Stafford didn’t respond to a request for comment by Fox News, but Bertolino told the outlet they had been working with him to come to the aforementioned agreement.

Bertolino also told Fox News he and Stafford had a statement prepared detailing exactly how the property would be distributed when “the time comes.” 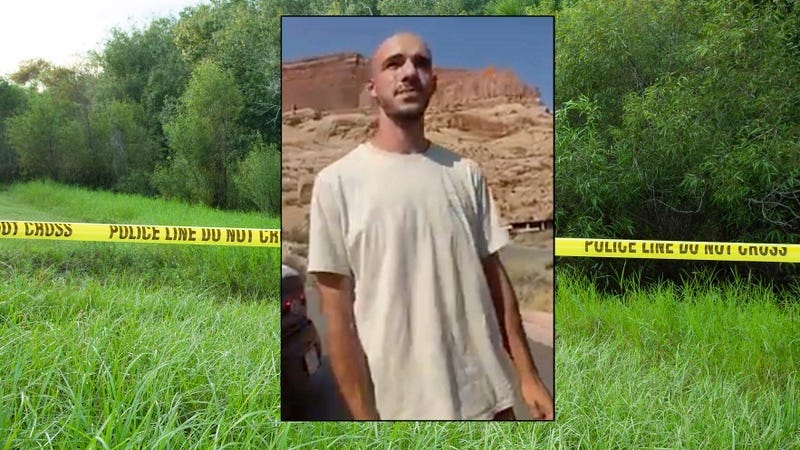 Earlier this month, Laundrie’s parents had requested ownership of a notebook found near his remains, which is in the FBI’s possession currently.

The agreement comes after Petito’s family members visited FBI’s Tampa field office Thursday. The FBI told Fox that they met with them for a briefing, but didn’t provide additional info.

The fallout from the missing cases continues now three months after Laundrie’s remains were found in a Florida park after weeks of searching. He had been considered a person of interest in the death pf Petito, who was found dead in Grand Teton National Park in Wyoming in September.

The case gained national attention after Laundrie returned to his parent’s Florida home from a “van life” trip on Sept. 1 without Petito. Petito’s mother reported Gabby missing days later, and while the search for the 22-year-old woman continued, Laundrie disappeared from his home and never returned. 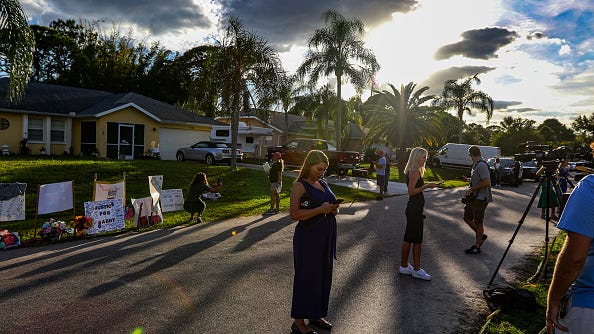 Petito was determined to have died by “manual strangulation” while Laundrie’s cause of death was a self-inflicted gunshot wound.

A domestic violence incident in Moab, Utah reported to police by a witness in August caught massive attention as the case unfolded, with body camera footage coming out weeks later showing Petito in tears as she spoke to cops.

An independent investigation filed with the Moab City Police Department into the incident found responding officers made "unintentional mistakes" in their handling of the dispute.

Cops were considering charging Petito in the incident, but ended up separating the two for the night instead. 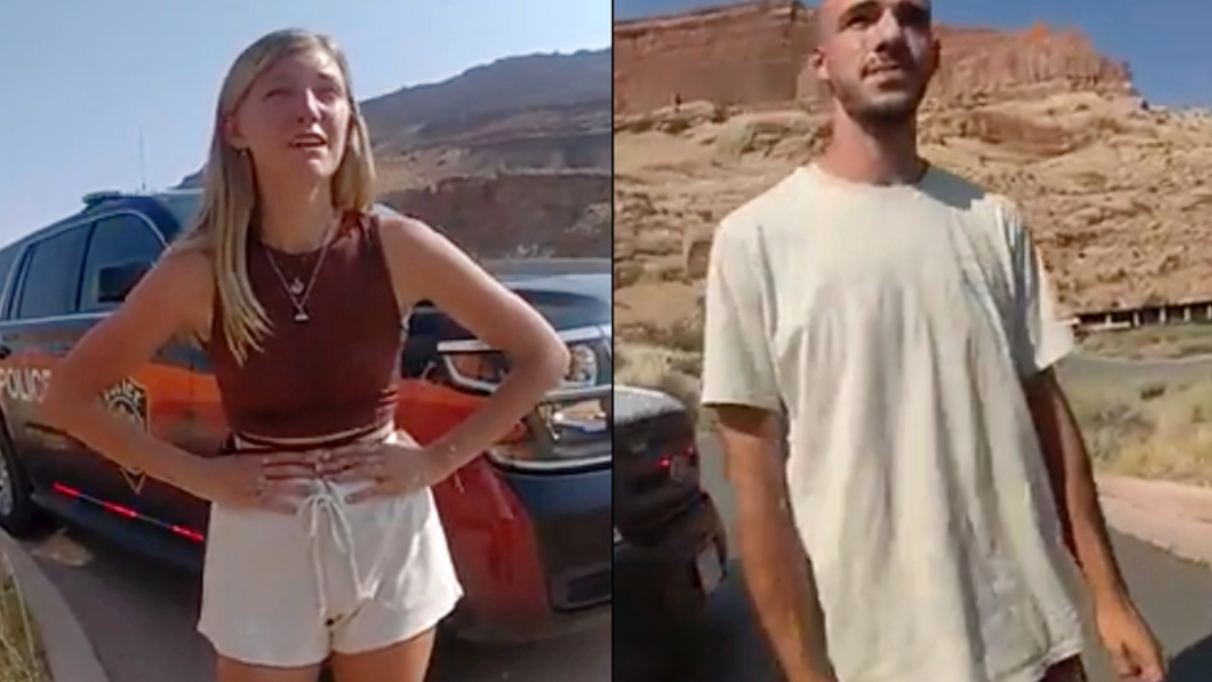