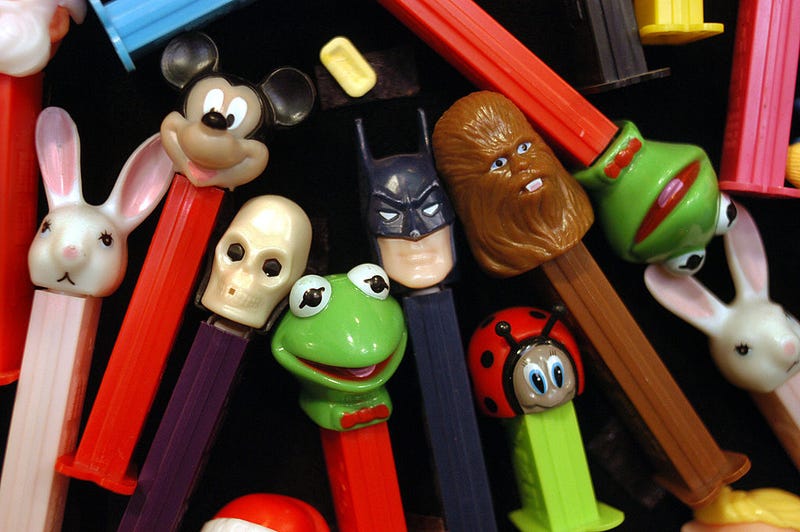 If you loved heading down the candy aisle as a kid, you’ve probably seen a Pez dispenser.

Pez wants candy lovers to know how you’re supposed to load its dispensers after an ambiguous viral video caught the attention of many.

A video that garnered 24 million views surfaced on the internet with a baffling loading hack. The footage shows the candy being loaded into the bottom of the dispenser, fully wrapped. When you press it down, the wrapper pops out at the bottom.

Social media users were quick to comment on how this was a genius idea.

“I’ve been doing this wrong my whole life,” one user wrote.

However, others said the hack did not work.

“IT DOES NOT WORK! THE PACKAGE FALLS OUT!!” the comment read.

Pez spoke to Today about the viral hack and specifically said that it does not work.

“The video that was making the rounds on social media shows an impossible way to load a PEZ dispenser, looks fun and easy but simply not possible,” a spokesperson for the company said.

Pez created a video on social media to explain how to load a dispenser to make sure candy lovers were not confused.

“Myth Busters: you can’t load a wrapped #PEZ candy roll from the bottom. Check out the proper way. Bonus if you get all 12 tablets in the first try,” the how-to video was captioned on Instagram.