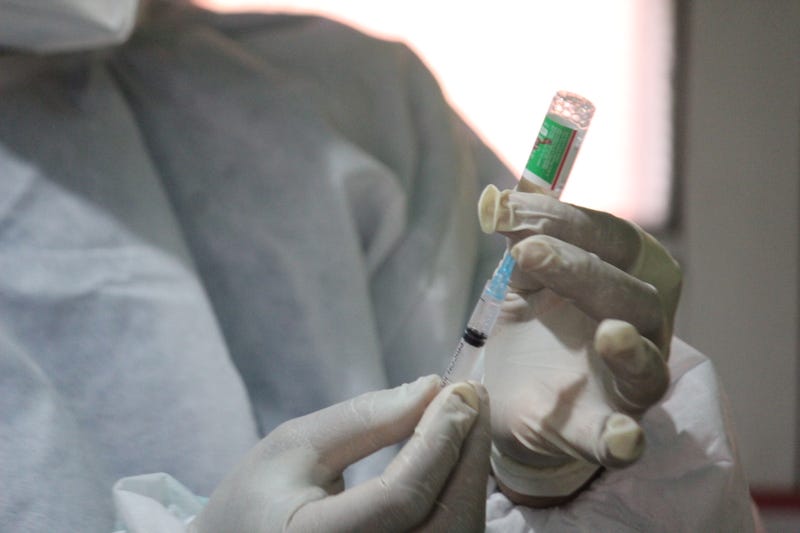 New data released by Pfizer says a third dose of the Pfizer/BioNTech COVID-19 vaccine will strongly boost protection against the Delta variant, which is becoming the leading strain of the virus in the U.S.

The data suggests that those who get a third dose would have more protection than those who received the standard two doses.

The data was posted online and is expected to be discussed in a company earnings call on Wednesday morning, CNN reported. 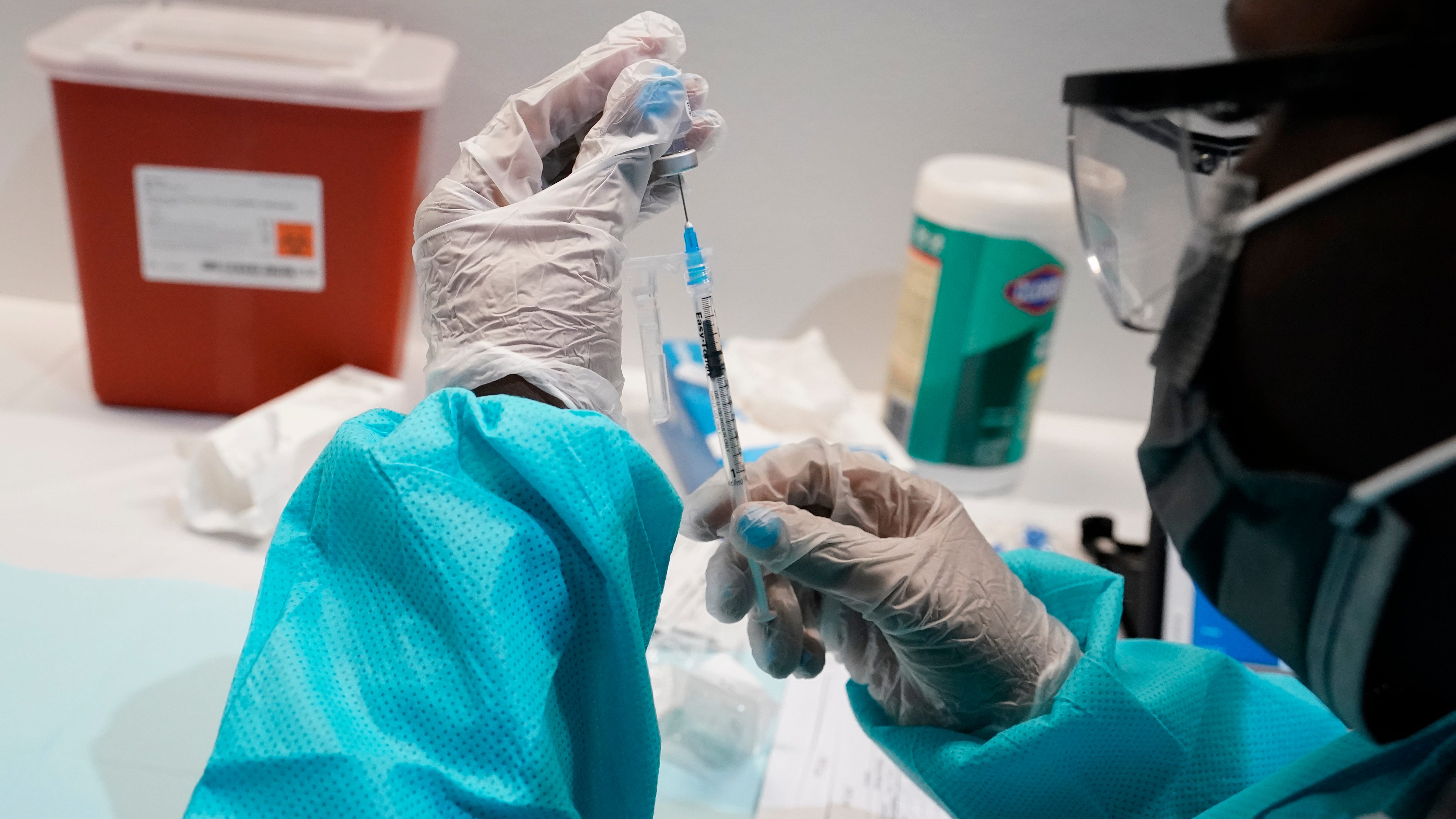 The company suggests that antibody levels against the Delta variant in people ages 18 to 55 who receive the third dose are 'greater than five-fold' better than after a second dose.

After receiving the third dose, those in the 65 to 85 age range had antibody levels 'greater than 11-fold' better than their numbers following the second dose.

Some interesting data snuck out in Pfizer's Q2 earnings report - a third dose of BNT162b2 appears to dramatically increase the neutralising titres against both the Beta and Delta variants, although a Delta-specific vaccine is still set to enter trials next month: pic.twitter.com/FRx0wHrjA0

Researchers in Pfizer’s data slides wrote that there is an “estimated potential for up to 100-fold increase in Delta neutralization post-dose three compared to pre-dose three.”

At the moment, the data has not been peer-reviewed or published. 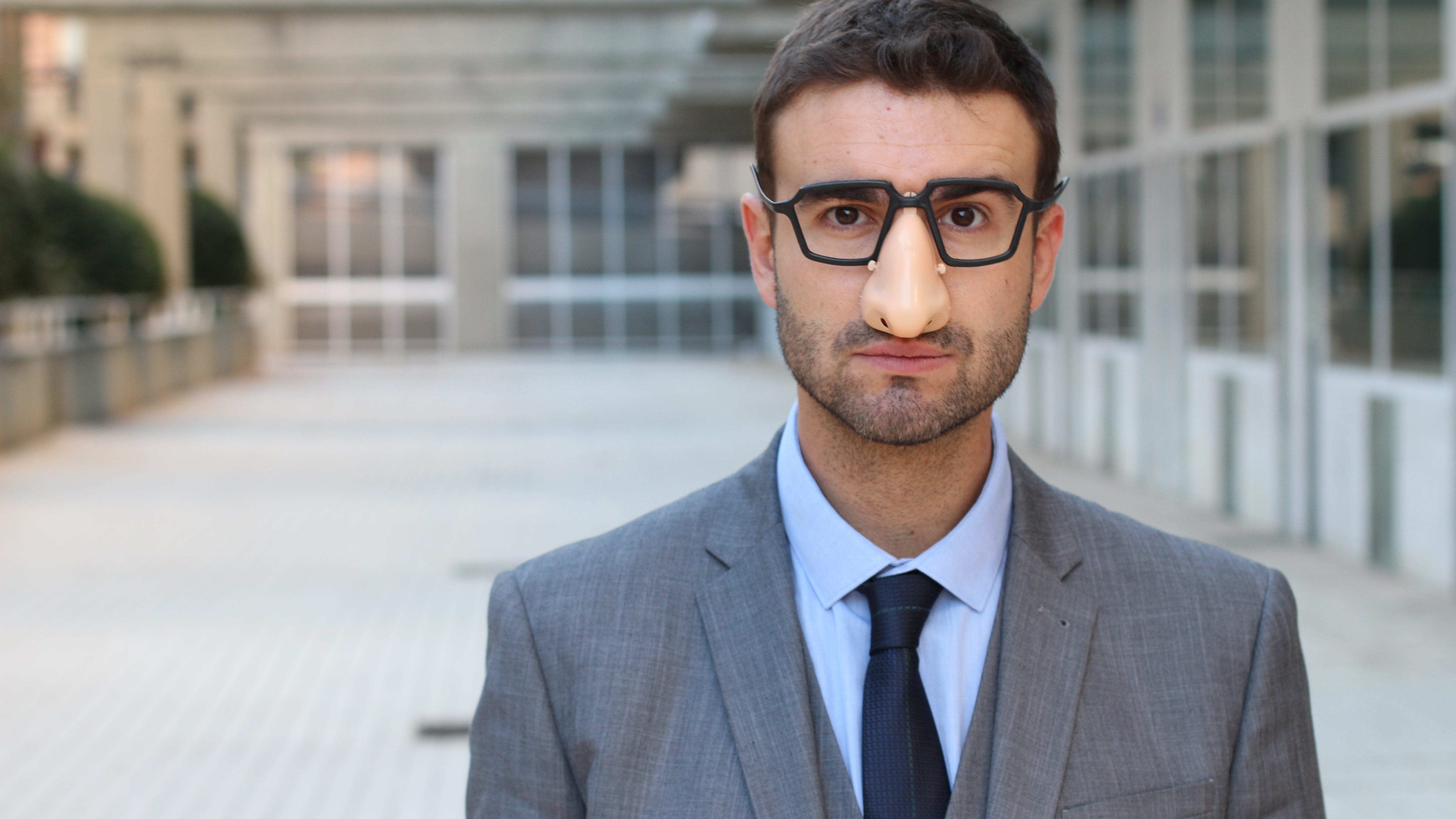 Who's that? Some US residents disguise themselves when getting vaccinated