PHILADELPHIA (KYW Newsradio) — The principal at a southwest Philadelphia elementary school ordered pizzas Thursday to feed her students because there were no food service workers to serve meals.

The school district says this is a symptom of a widespread labor shortage.

Stephanie Andrewlevich, the principal at S. Weir Mitchell Elementary School in Kingsessing, wrote in a letter to parents Thursday that she learned at 9 a.m. Thursday that there were no food service workers available to serve meals to the school’s 400 students that afternoon.

Andrewlevich said she ordered pizza and had staffers buy juice and water to feed her students.

“There was food available, fresh meals that were delivered to the school to be given to students for breakfast and lunch, and it was really just a matter of not having enough people on hand to distribute those meals,” Lewis told KYW Newsradio. 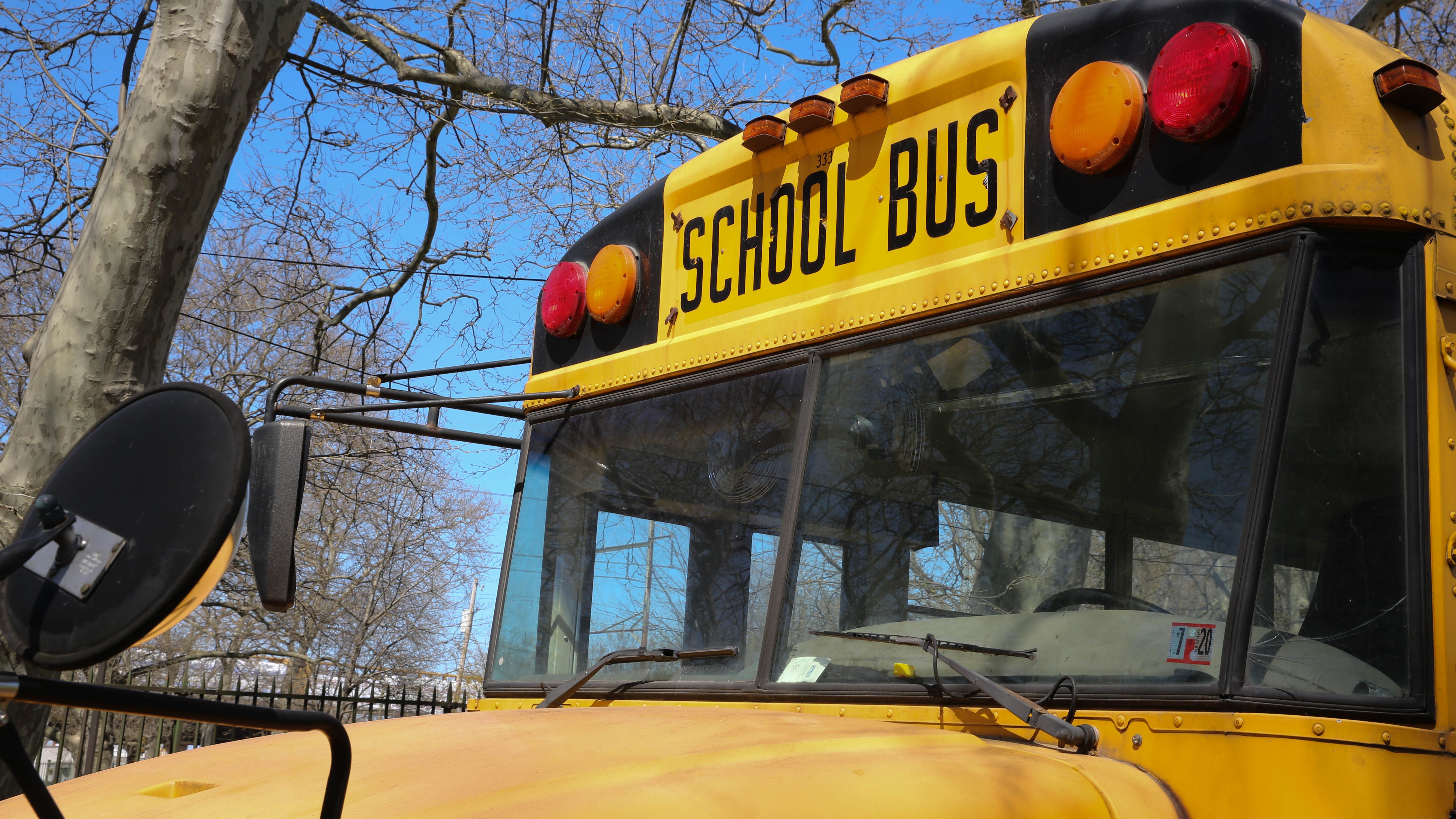 “Given the labor shortages that we have in so many areas in the district, there was no one from food services available to go to the school, and there was no one who was working in a different capacity at the school to assist with that,” Lewis said.

Lewis said a food worker was available for Mitchell Friday, and that meals were served as usual.​