Walt Disney World is turning 50! The Florida theme park will soon celebrate its semicentennial anniversary with an 18-month event.

To mark the festivities, the entertainment giant will transform icons in the Magic Kingdom, Animal Kingdom, Epcot, and Hollywood studios parks into Beacons of Magic, which will have “their own magical glow,” reports Good Morning America.

The golden jubilee will also include expanded attractions and entertainment activities, and Cinderella Castle will get a magical makeover with gold bunting, sparkling embellishments, and a 50th anniversary crest, according to a Walt Disney World press release. 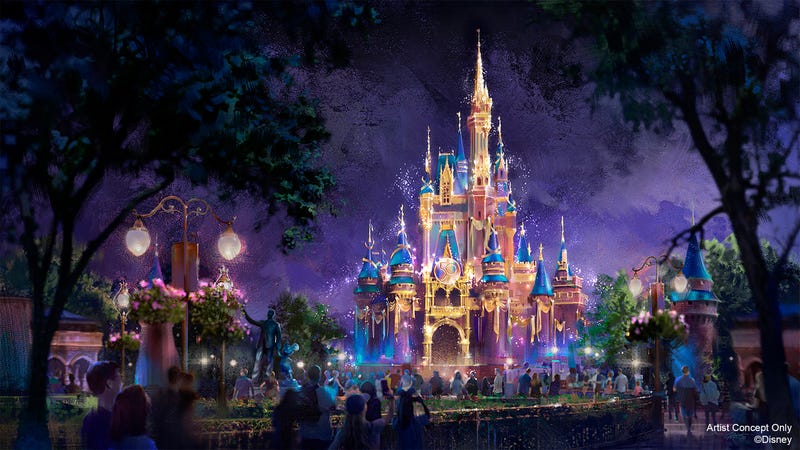 The Tree of Life in Animal Kingdom will be surrounded by “magical fireflies,” EPCOT's Spaceship Earth will get permanent new lighting “in a symbol of optimism resembling stars in a nighttime sky,” and the Hollywood Tower Hotel in Hollywood Studios “will be awash in a brilliance evoking the golden age of imagination and adventure.” 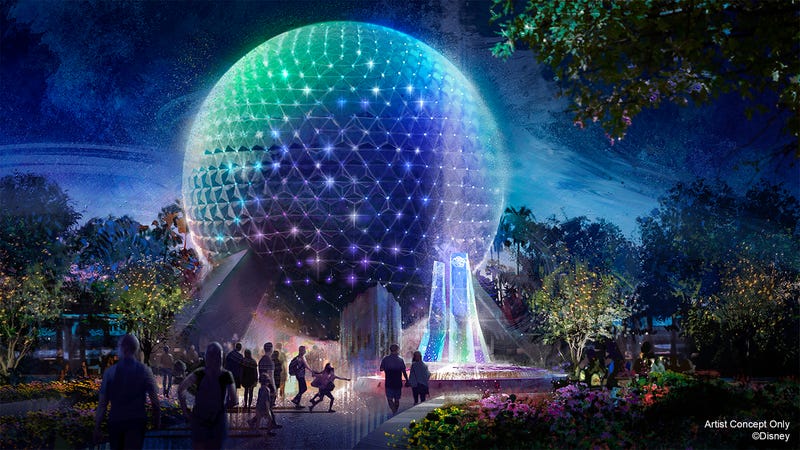 Mickey Mouse and Minnie Mouse will also get a new look, with “EARidescent” purple and teal custom-made outfits to celebrate the event. 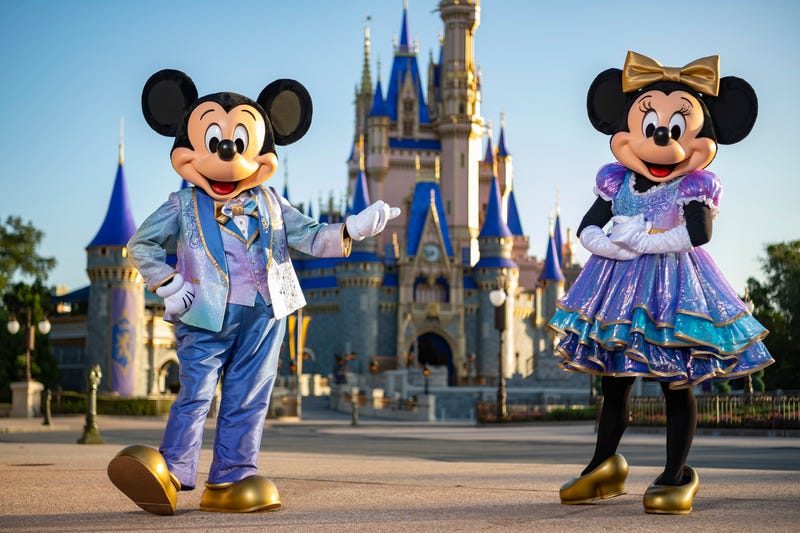 “The World’s Most Magical Celebration” will begin on October 1, 2021.

After suspending Park Hopper passes in 2020 due to the COVID-19 pandemic, Walt Disney World announced that it would bring the popular ticket option back in 2021 with a few changes.

Guests are able to visit multiple parks in one day, but need to make a reservation prior to their visit.

In November, Walt Disney World collected more than $20,000 in coins from the wishing well near Cinderella's Castle, as well as several fountains and the “It’s a Small World” ride waterways and donated the funds to a central Florida homeless charity.