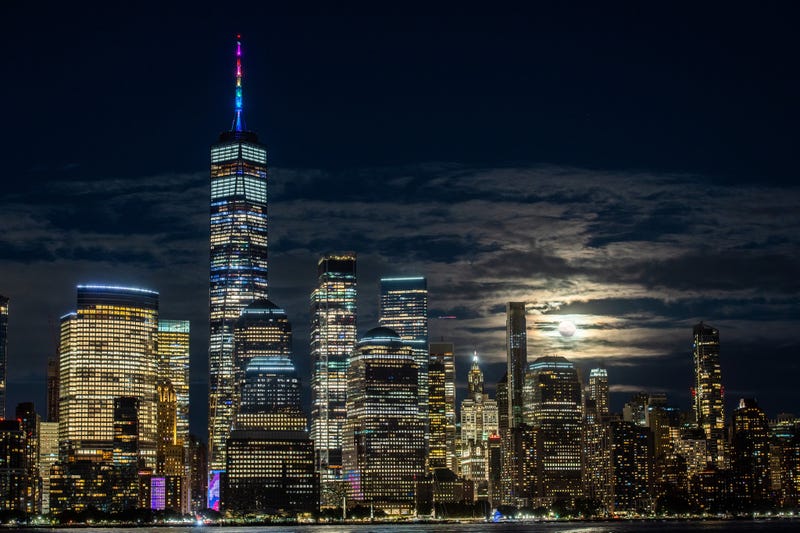 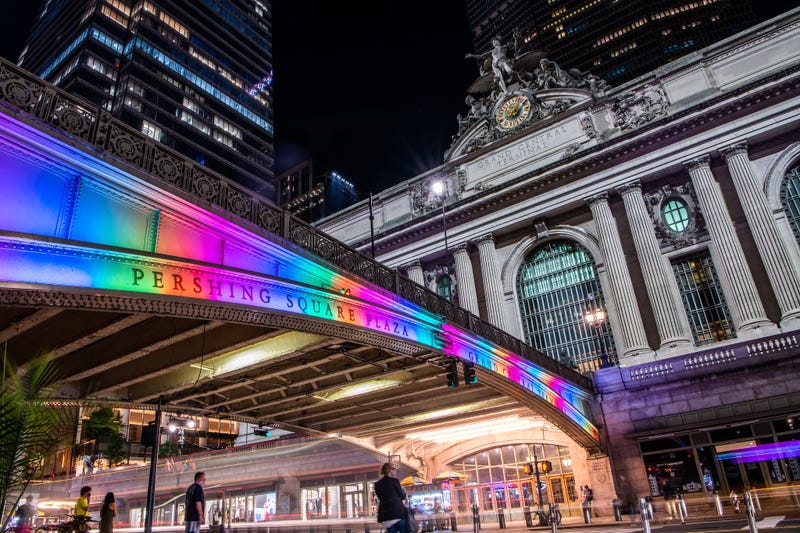 The lighting of the landmarks also marks the 10th anniversary of the signing of the Marriage Equality Act in the state, the governor said.

The landmarks—including One World Trade Center, Grand Central Terminal and the Kosciuszko Bridge—will be lit each night through Sunday. 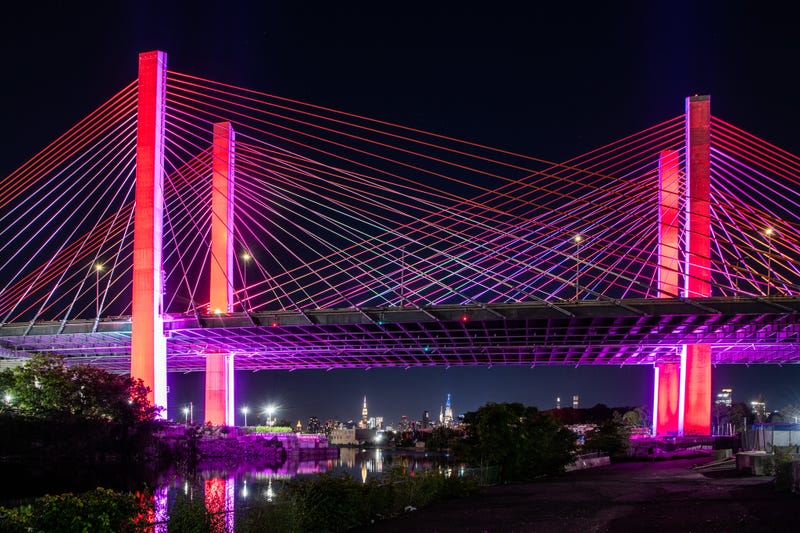 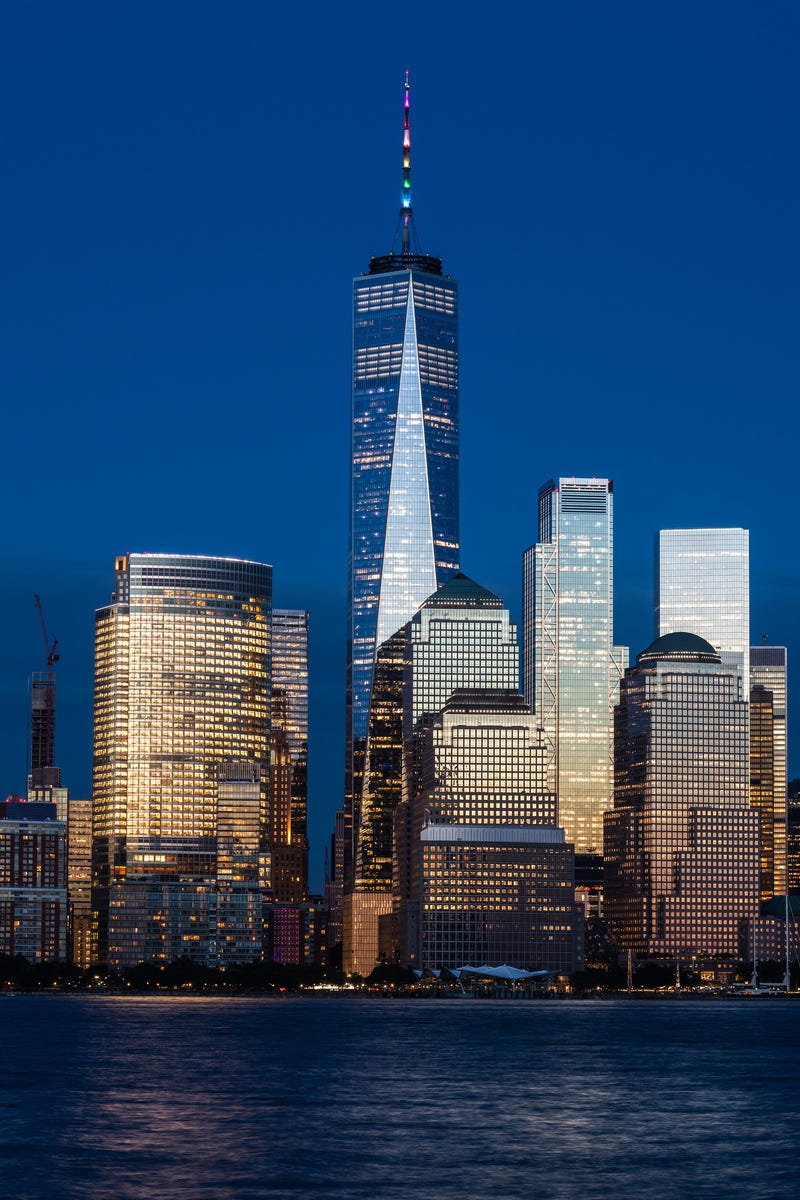 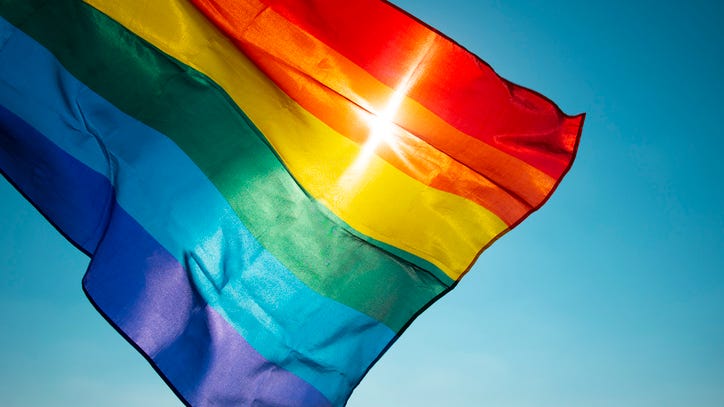 Couple told to take down Pride flag, so they lit up the neighborhood instead 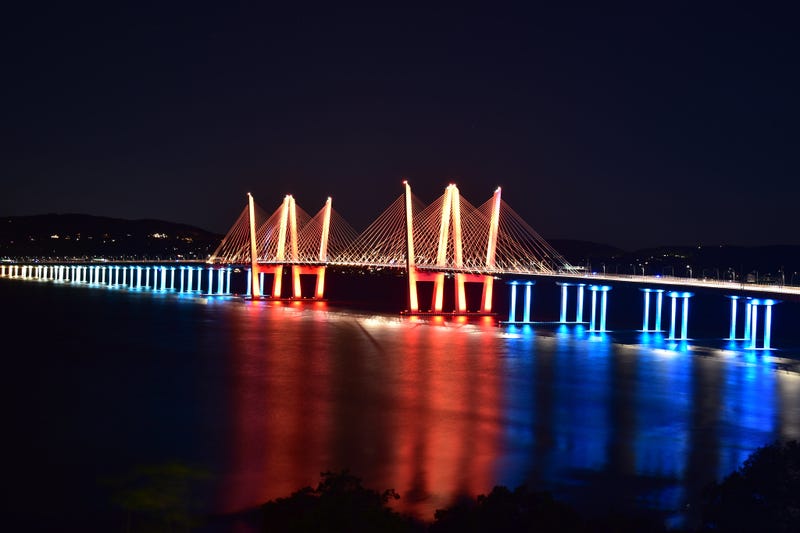 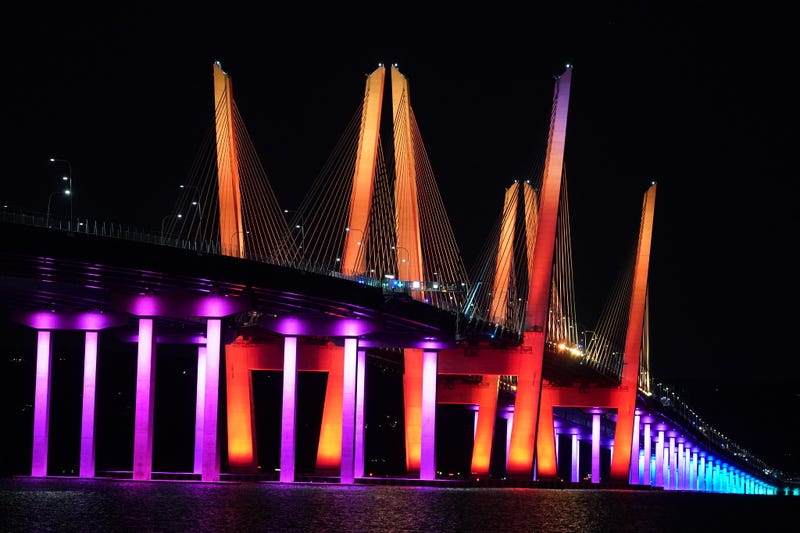 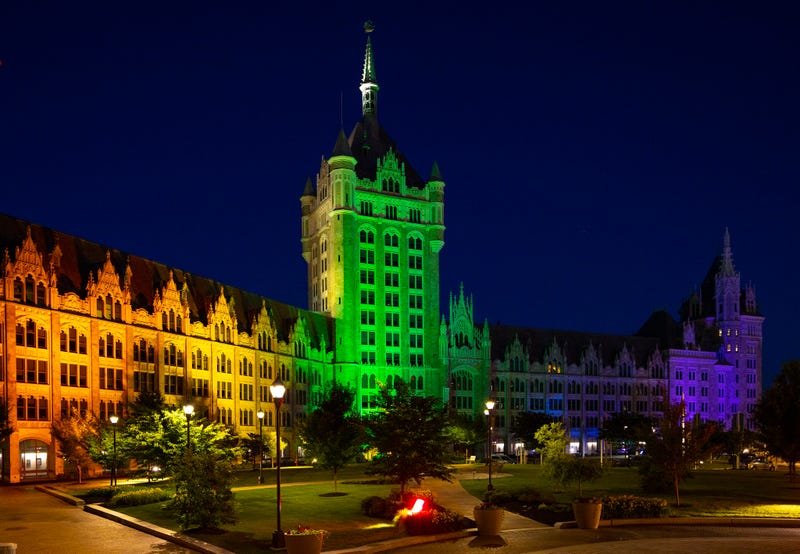 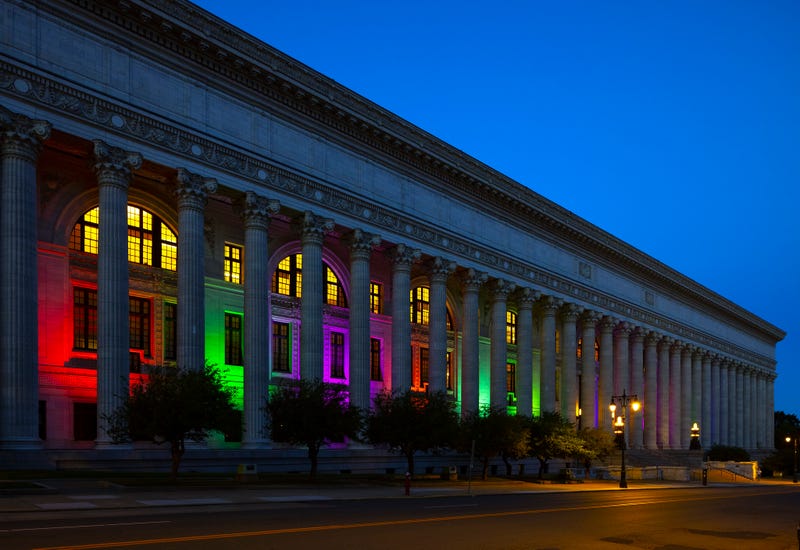 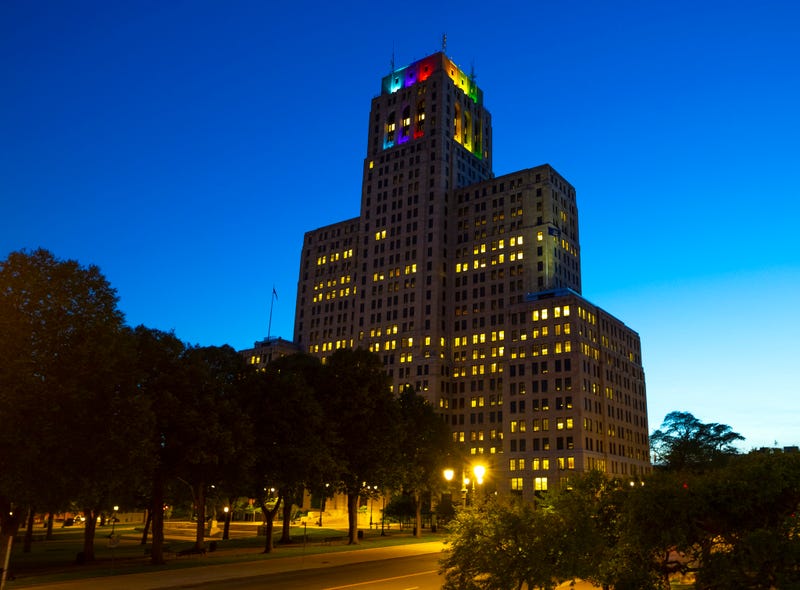