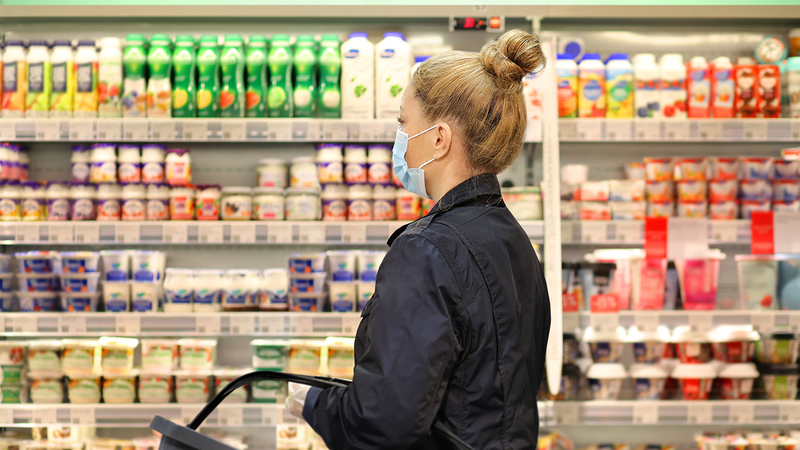 LOS ANGELES (KNX) — Prior to plastics, food and beverage manufacturers had only one option - glass containers.

With the introduction of plastic containers, though, manufacturers realized they had a cheaper option that was less likely to shatter during transportation.

After the move to plastics for things like yogurt, snacks and sodas, the question that researchers are looking to answer is — does the container have an impact on the food? In a new study out of Norway, researchers think the answer is “yes.”

The group identified 11 chemicals in plastic products, such as yogurt containers, drink bottles and kitchen sponges, that they said can “disrupt metabolism” and lead to weight gain, which has typically been associated with genetics or a poor diet. 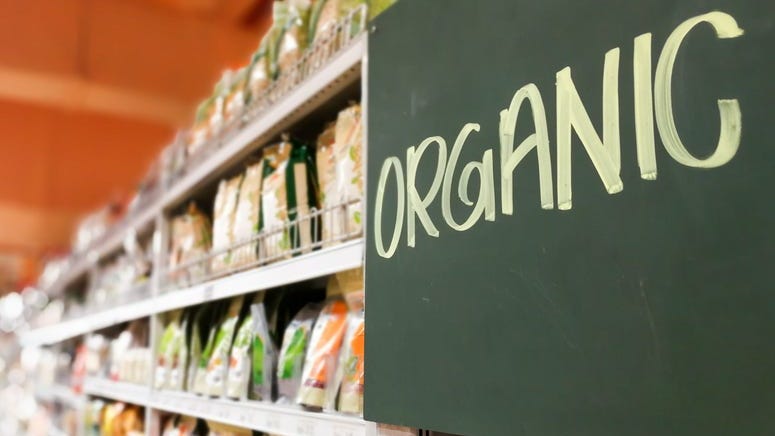 Bruce Blumberg, a professor of developmental and cell biology at University of California, Irvine, wrote “The Obesogen Effect: Why We Eat Less and Exercise More but Still Struggle to Lose Weight.” He joined KNX In Depth to discuss the disrupted metabolism issue.

“We showed, probably 15 or 16 years ago now, that chemicals could trigger the development of fat cells. That was a big surprise at the time,” Blumberg said.

“We followed up that story and we were the ones who coined the word “obesogen” to describe chemicals that can make you fat.”

In general, the new study found that plastic containers holding any food or products — like shampoos, beverages and yogurts — are leaching their chemicals into the product. And by way of that, consumers are getting those chemicals in their bodies.

“Many clinicians say ‘well, you know, you get fat because you eat too much and you exercise too little.’ But…it turns out that there are pharmaceutical drugs that, when prescribed to people, that when you take them, you get fat as a side effect,” Blumberg said.

The number of obese people around the world has nearly tripled since 1975, according to the new study, where researchers pointed out that epidemiological evidence suggests that factors like genetics, diet and sleep deficiency are not sufficient in explaining “the magnitude and speed of the obesity pandemic’s spread.”

Researchers worked to learn more about the endocrine system, which controls appetite, fullness, metabolism and weight - and how environmental things like plastic could be introducing chemicals that could alter the system. 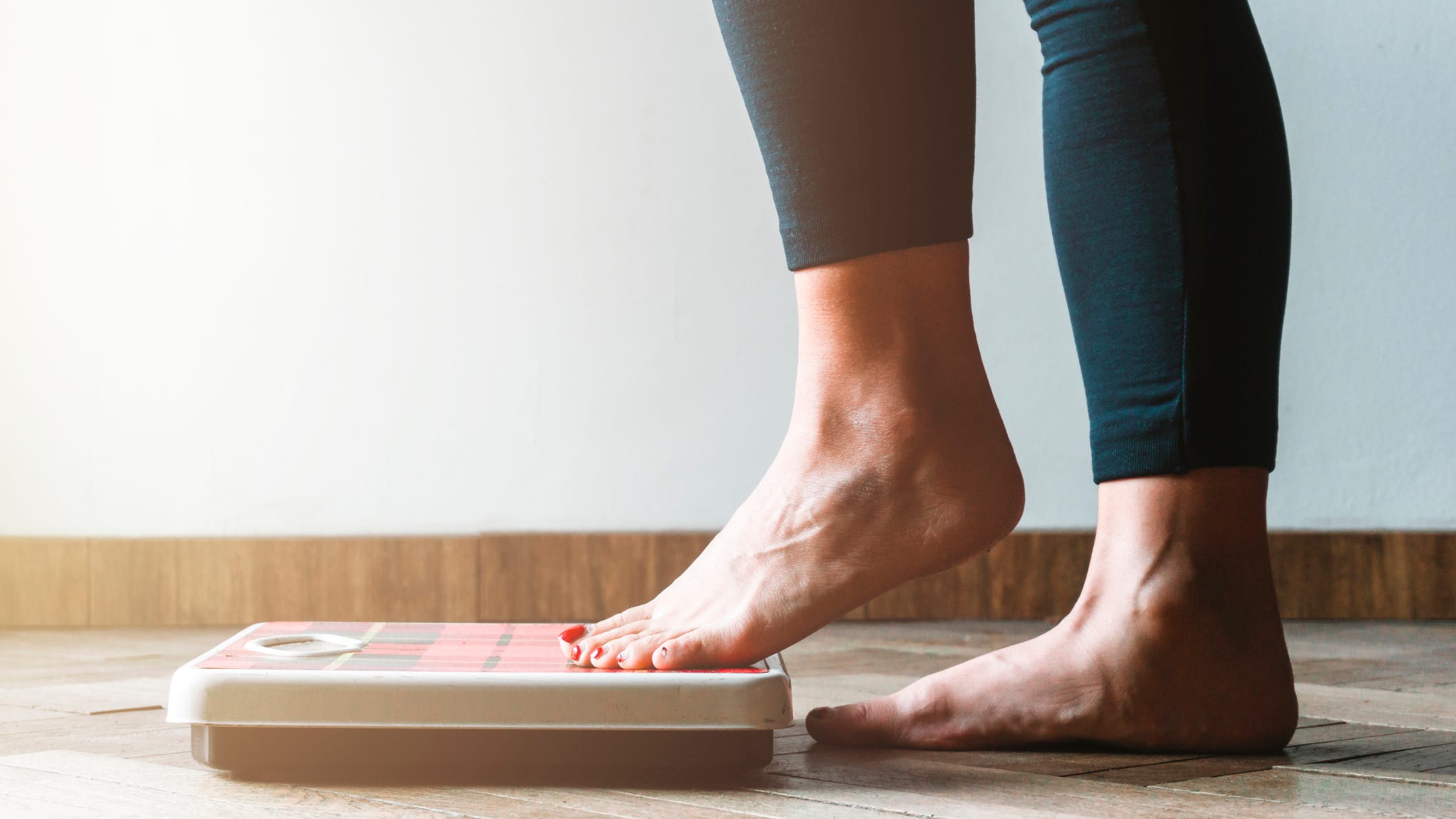 To see what kind of chemicals were present in day-to-day life, researchers studied 34 different plastic products in their study, including items like plastic wrap, fruit trays and refillable drinking bottles.

More than 55,000 chemical components were found in the study, The Hill reported, adding that 11 of them were “known to interfere with metabolism.” To read more about which products were tested, click here.

With so many plastics being used daily, what are consumers to do? Blumberg said the answer is not so complicated.

“The first thing is to minimize plastic in your everyday life,” he said. “The second is to start to make your own food from fresh ingredients - buy fresh foods, don't buy things pre-packaged, you don’t know what’s in there.”

So while it’s less “convenient” Blumberg said he truly does think that there are ways to reduce overall exposure and live a healthier life.