PHILADELPHIA (KYW Newsradio) — The COVID-19 pandemic forced so many people to work from home and have meetings on Zoom.

It also had some taking a second look at how they look, and taking the opportunity to do something about it.

Dr. Steven Davis, a board-certified plastic surgeon in Philadelphia and Cherry Hill, said he was busy during the last few months once the restrictions eased.

"We really weren't allowed to do anything considered non-essential during the first three months, but we did take the opportunity to transform our offices," he said. "But once we were allowed to start getting back into things, oh my God, it was incredible." 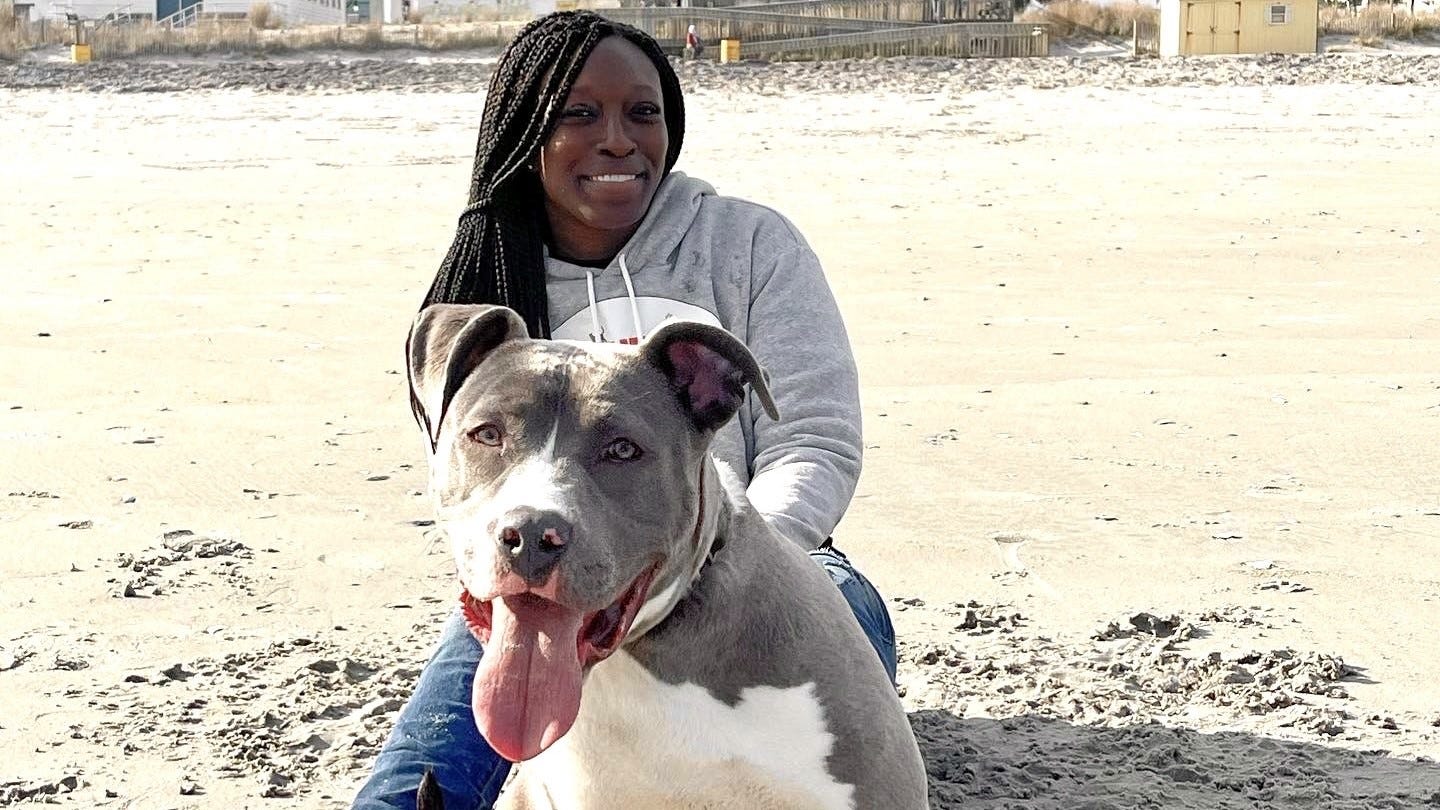 "People who normally would have said 'I am going to go travel,' now they were just staying home and could recover (from surgery) there and go back to work the next day because they were working from a Zoom call," he added.

He described how he is facing new challenges. Patients used to bring in pictures of models, but now they are bringing in doctored photos of themselves.

"When they would bring in a photo of someone, that would help (reveal) how would they want their jawline or neckline to look, or their nose," he said.

"But when they are actually bringing a photo of themselves on their phone that they have spent a lot of time putting filters on, they really think this is doable, because it is them." How do we fix sibling relationships damaged during the pandemic?

Davis said it is not always possible for the patient to look like that photo of themselves on their phone.

He also wants to remind everyone that plastic surgery is a surgery with risks, which he goes over thoroughly during the initial consultation.