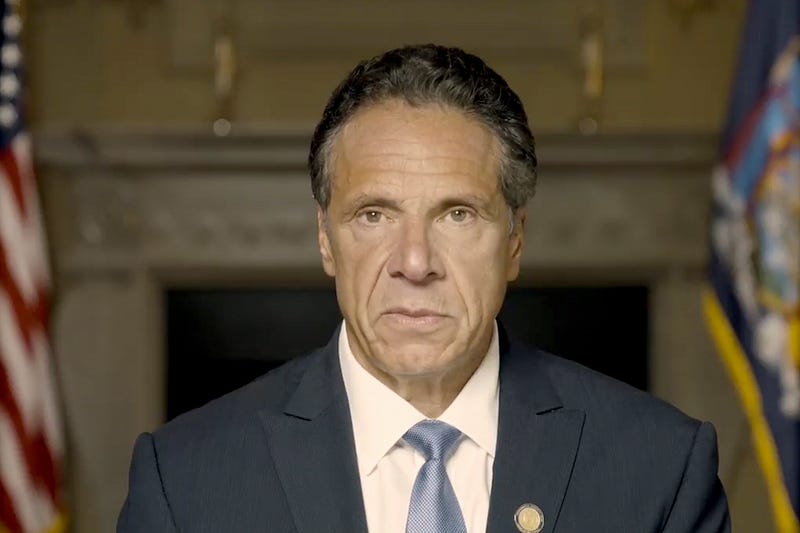 Photo credit Office of the NY Governor via AP
By Audacy Staff, 1010 WINS

A majority of New Yorkers say Gov. Andrew Cuomo should resign after an independent investigation launched by the state attorney general found he sexually harassed 11 women, according to a new poll released Wednesday.

The Marist poll, conducted Tuesday night after Attorney General Letitia James released the report, shows 59% of New Yorkers believe Cuomo should resign and that 59% also think the state Legislature should impeach him if he doesn’t.

Cuomo has denied the allegations, saying the investigative process was fueled by “politics and bias.” Cuomo's lawyer issued a written rebuttal to the investigation’s findings, arguing in most cases that serious allegations, like the alleged groping, didn't happen, or that his actions were misconstrued.

“The court of public opinion believes the allegations against Governor Cuomo warrant his removal from office,” said Dr. Lee M. Miringoff, director of the Marist Poll. “If he does not resign, nearly six in ten New Yorkers believe he should be impeached. Even if he survives this scandal, his reelection prospects are rock bottom with even his Democratic base deserting him.”

Cuomo has more support in New York City, where 52% of residents want him to resign, according to the poll. Upstate, 66% of residents support his resignation.

The governor hasn't shown any indication that he'll resign as calls for him to step down grow, including from President Joe Biden and fellow governors Phil Murphy and Ned Lamont. 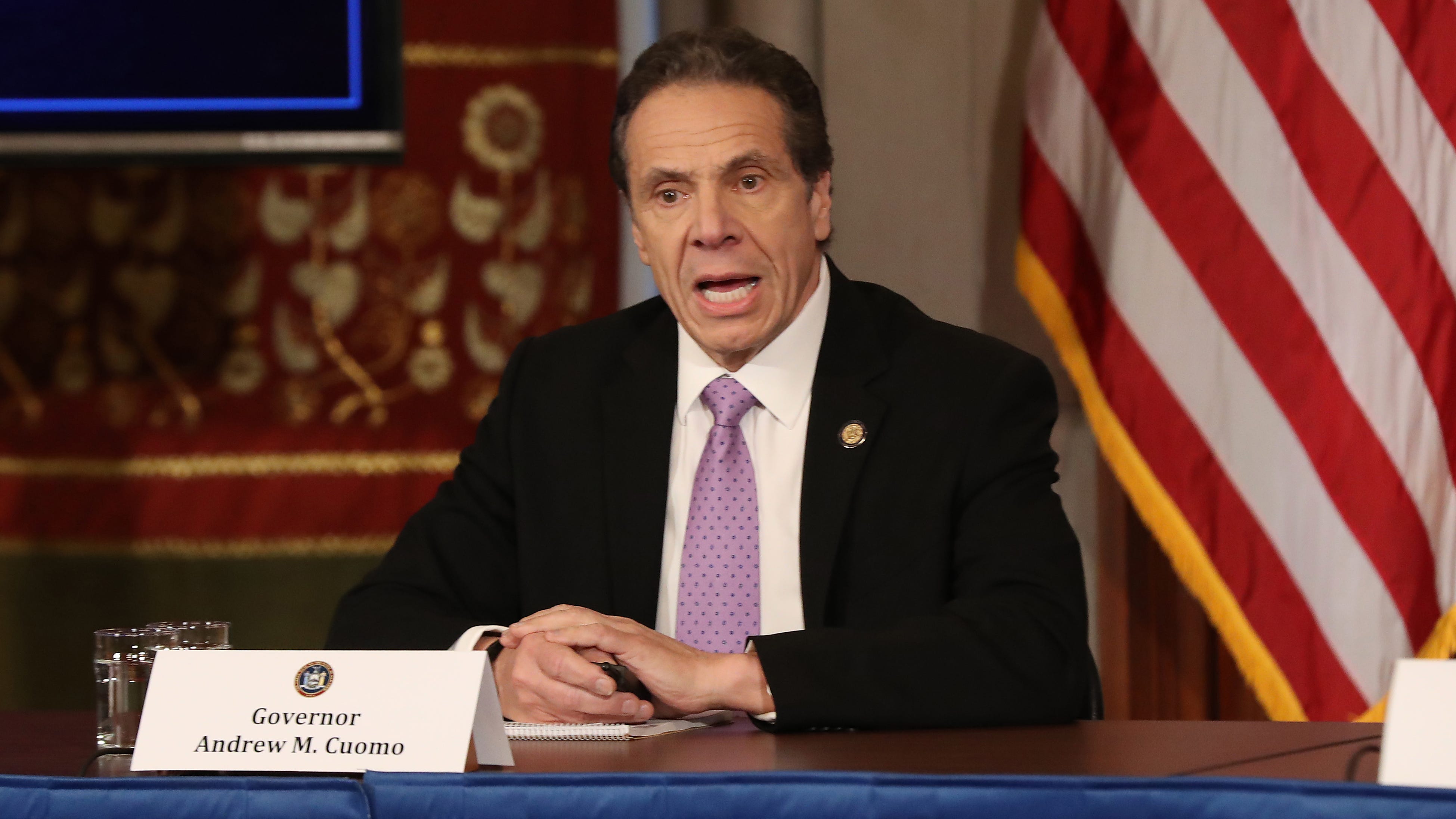 Murphy, Lamont join lawmakers calling on Cuomo to resign: 'We are appalled' 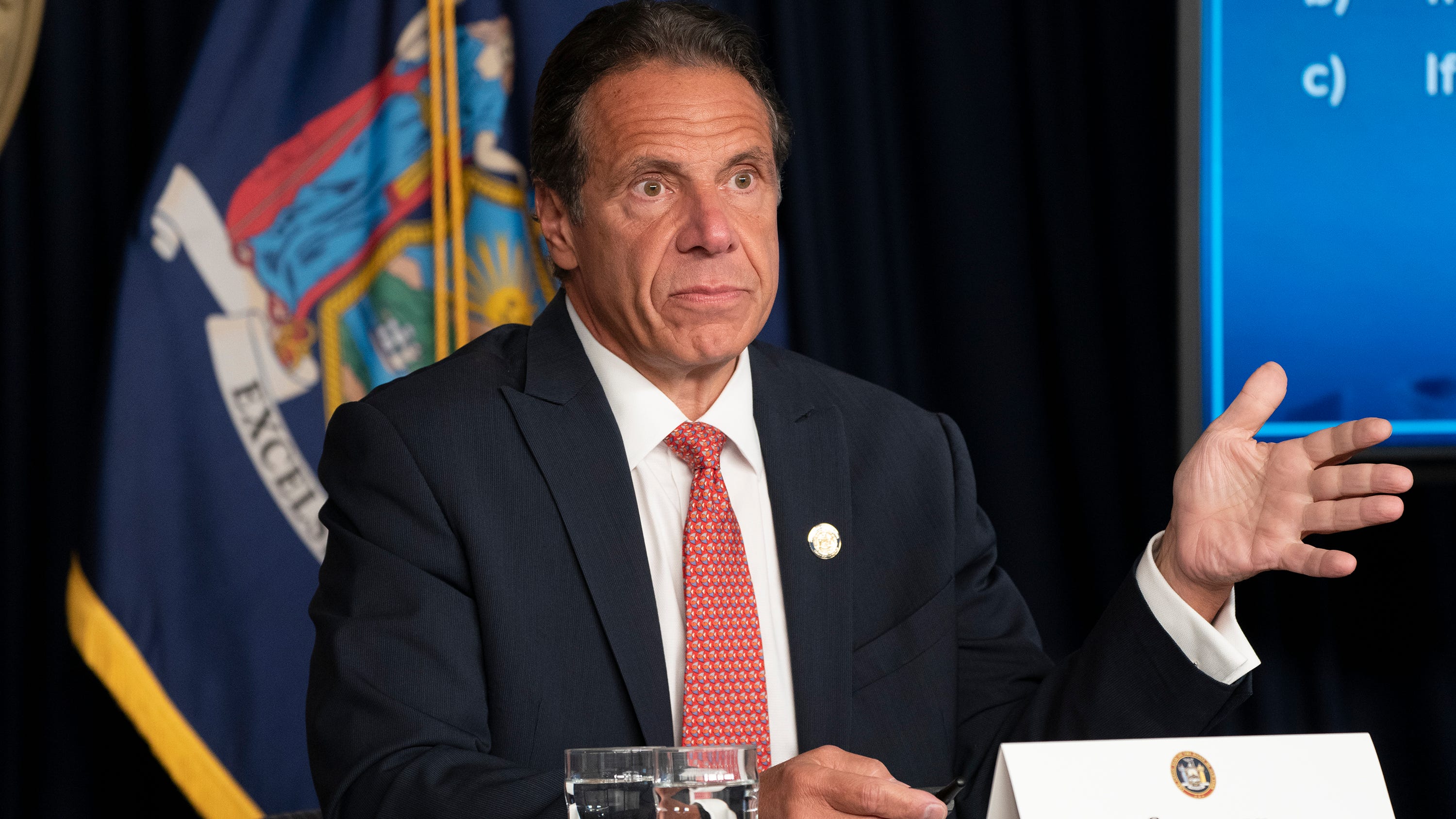 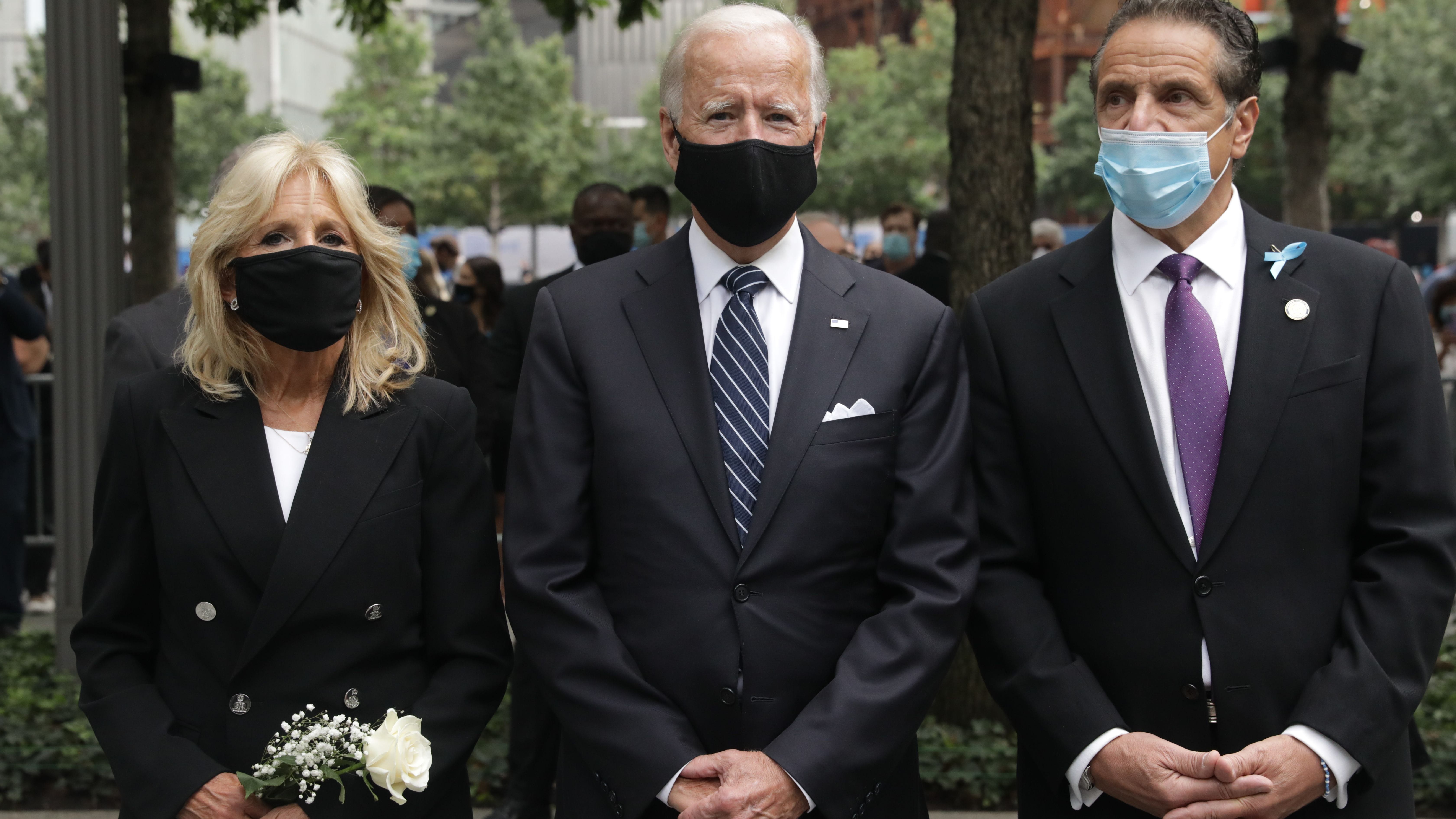