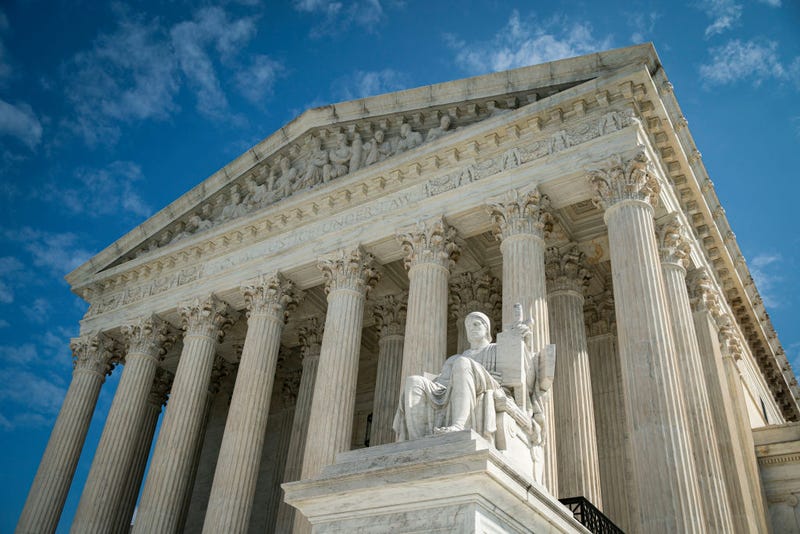 Since the confirmation of Justice Amy Coney Barrett to the U.S. Supreme Court in 2020, American confidence in the nation's uppermost judicial institution has been suffering a steady decline.

That’s the finding of a new poll, published this week by Yahoo News and YouGov, that shows just 14% of respondents have “a lot of confidence” in the highest court in the land.

Even those with “some confidence” totaled just 37%, meaning support for the Supreme Court was held by just a little more than half of all respondents – about 51%. 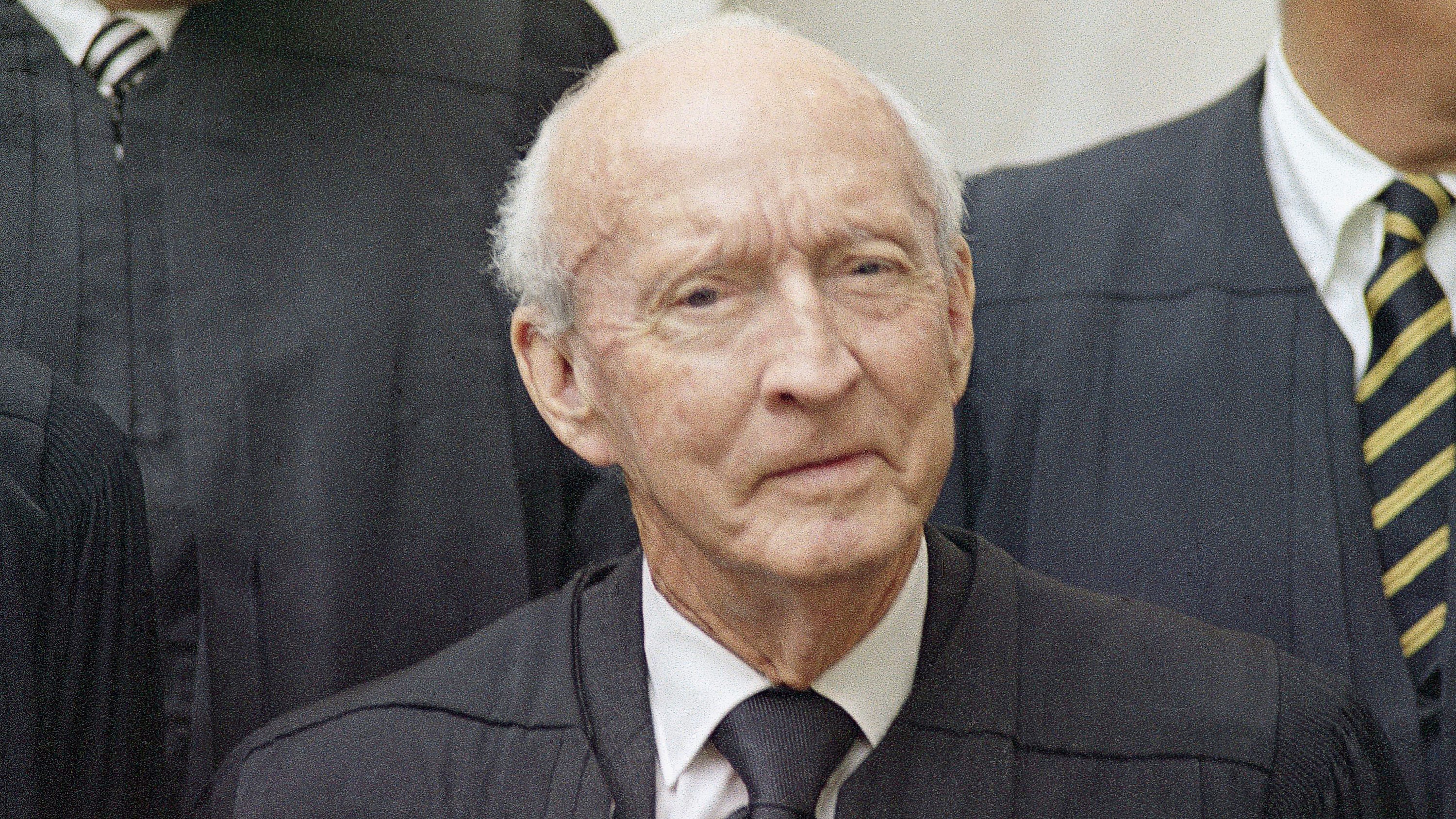 For Supreme Court justices, secrecy is part of the job

In a similar poll conducted in September, 2020, just days before then-President Donald Trump opted to nominate Barrett to replace the late Ruth Bader Ginsburg, about 70% of registered voters said they had at least some confidence in the court. 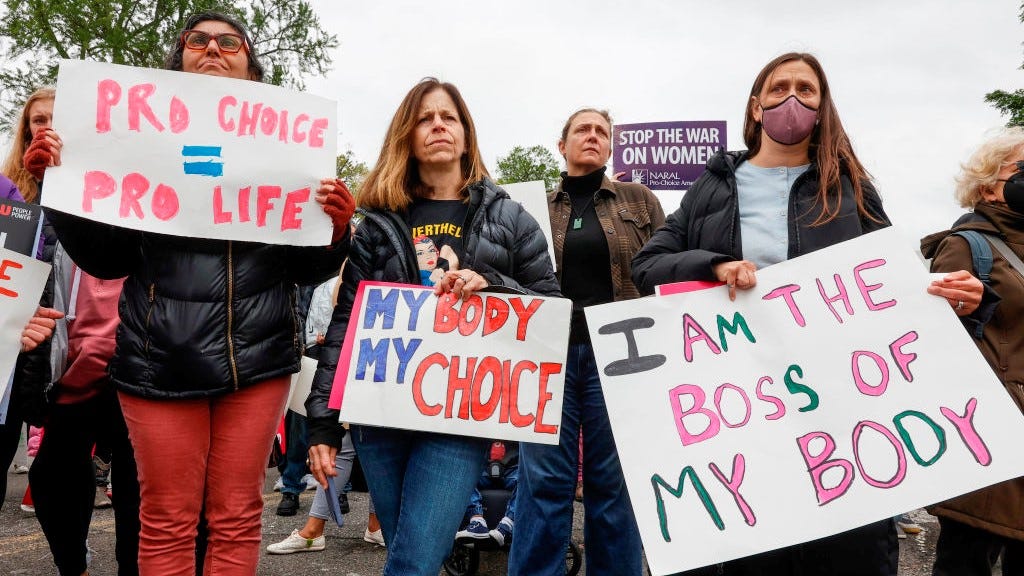 Significantly, support is down across the board, with Democrats, Independents, and even Republicans showing less confidence now than in the fall of 2020. 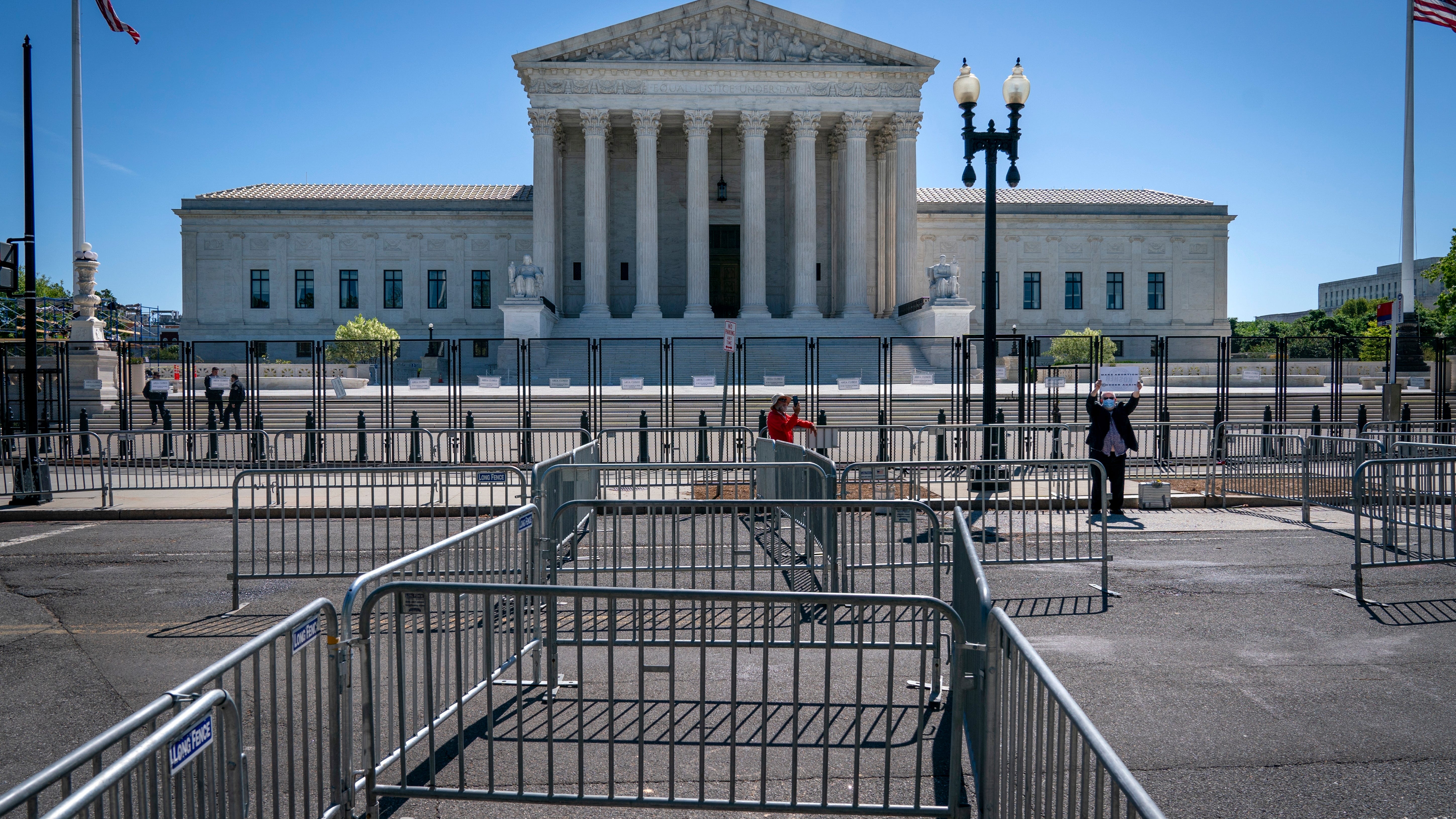