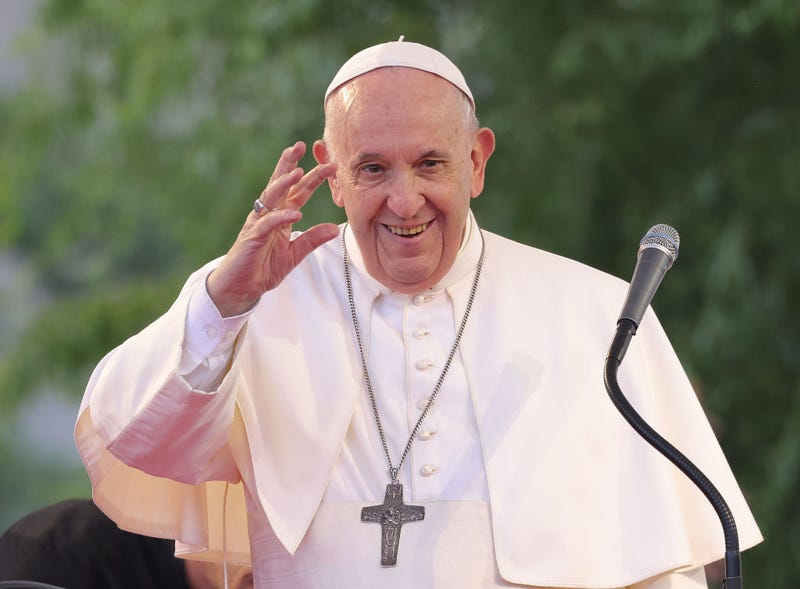 Pope Francis is urging parents around the world to not condemn their children if they are gay.

The 85-year-old leader of the Catholic Church made the comments Wednesday during his weekly general audience at the Vatican in Rome.

The Pope was talking about parents who are confronted with "sad" situations such as having children who are sick, imprisoned or killed in car accidents. That led him to address parents "who see that their children have different sexual orientations, how they manage that and accompany their children and not hide behind a condemning attitude."

"Never condemn a child," Pope Francis said, according to the Associated Press.

The Pope suggested that parents who are going through sorrow should turn to prayer, which will bring light and peace to their lives.

The message from the pope comes a year after the Vatican issued a document saying Catholic priests cannot bless same-sex unions because God "cannot bless sin." The church argued that such unions are not part of God's plan and that any sacramental recognition of them could be confused with marriage.

"There are absolutely no grounds for considering homosexual unions to be in any way similar or even remotely analogous to God’s plan for marriage and family," the statement said.

The Vatican maintains that gay people must be treated with dignity and respect, but it considers homosexuality "intrinsically disordered."

Pope Francis has said previously that gay people have a right to be accepted by their families. While being interviewed for the 2020 documentary "Francesco," the pontiff endorsed same-sex civil unions for the first time.

"Homosexual people have the right to be in a family. They are children of God," Francis said in the film, according to CBS News. "You can't kick someone out of a family, nor make their life miserable for this. What we have to have is a civil union law; that way they are legally covered."

His endorsement, however, was only in reference to the civil sphere. The Pope's opposition to gay marriage within the church remains unchanged. 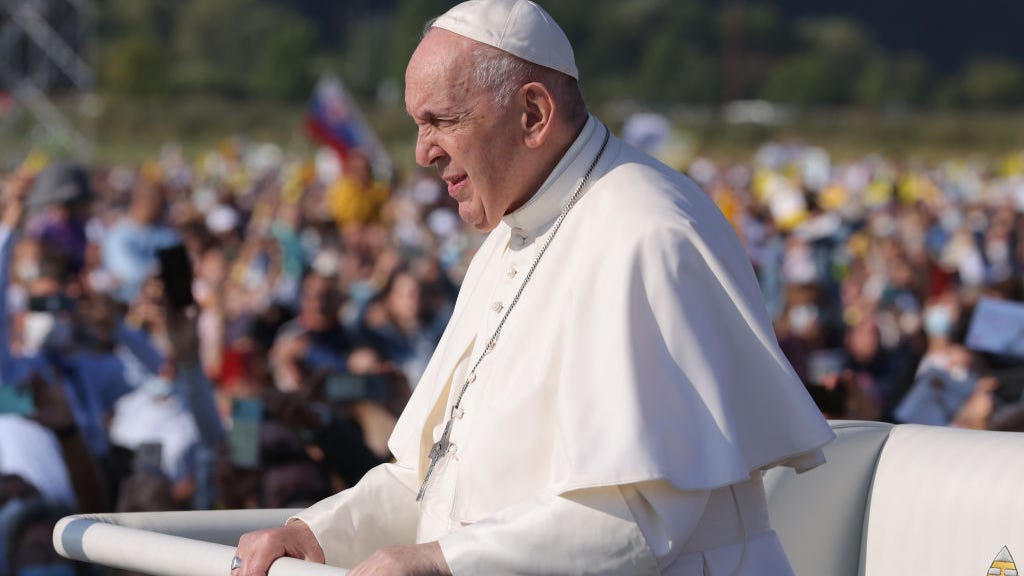 The Pope warns people not to choose having pets over children