Pope Francis has surprised many Vatican watchers by calling for civil union laws for same-sex couples.

The comments were shown in a new documentary, "Francesco," debuting at the Rome Film Festival. Pope Francis said same-sex couples should be "legally covered" when it comes to civil unions, the Pontiff's strongest support so far for LGBTQ rights, however, the Pope's opposition to gay marriage within the church remains unchanged.

"Honestly, progress in that direction is good to see," said Tami Martin with Equality California.

The pope has previously said that gay people are children of God, and deserve to be part of the faith family. 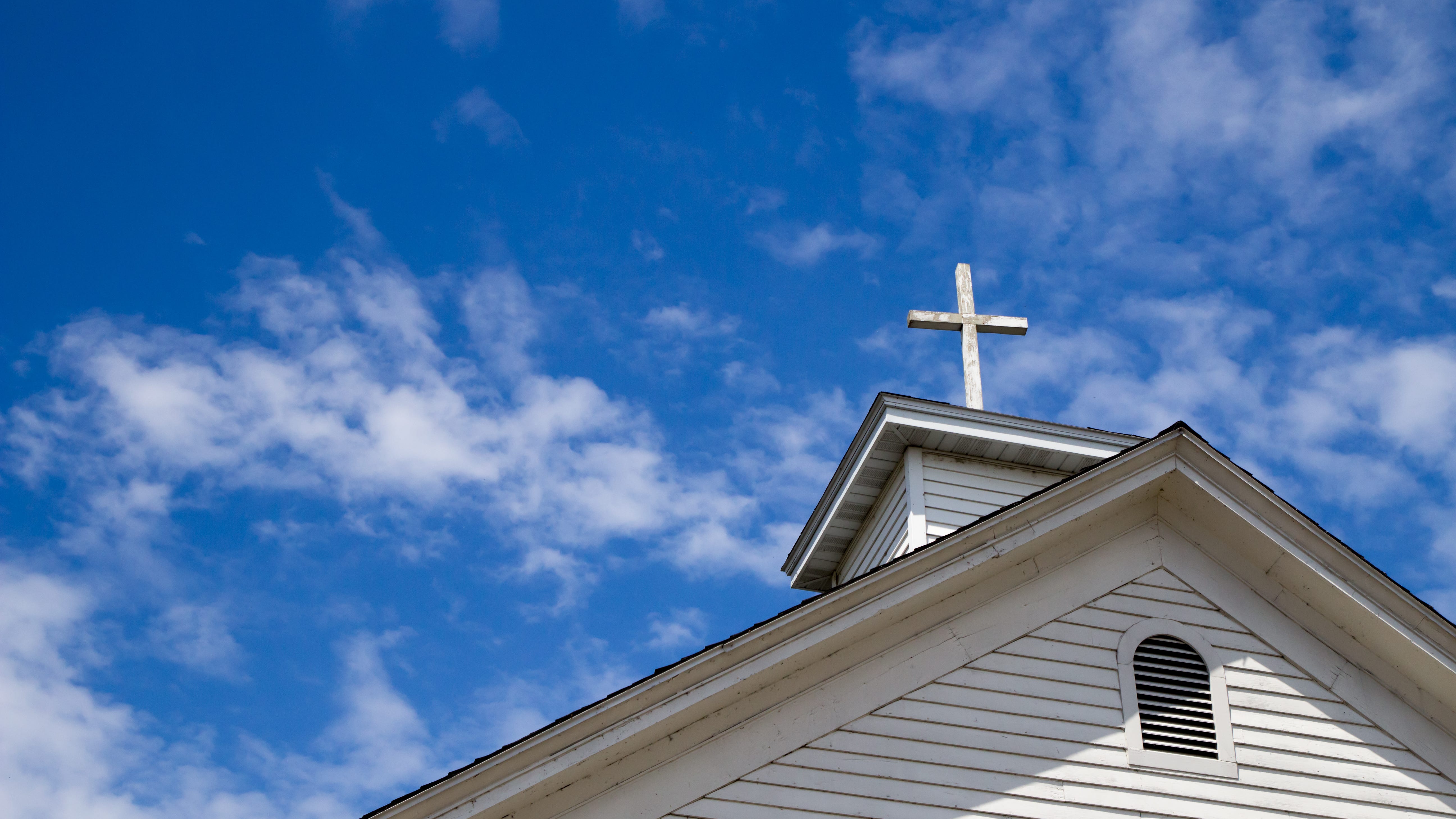 "It is heartening, but it’s not a stance of equality," said Bernard Schlager, Executive Director of the Center for LGBTQ and Gender Studies at the Pacific School of Religion in Berkeley. He told KCBS Radio that Pope Francis seems to be assigning civil unions to the secular realm, and not something the Catholic Church would have anything to do with.

Nonetheless, it's a big change that will not go unnoticed.

"Already, some of the more conservative Catholic publications are calling this a dramatic shift in the Vatican’s position," Schlager said. "So, it is significant."

Officially, the Catholic church teaches that homosexual acts are "disordered."

The Archdiocese of San Francisco has so far not released a statement on the Pope's comments.