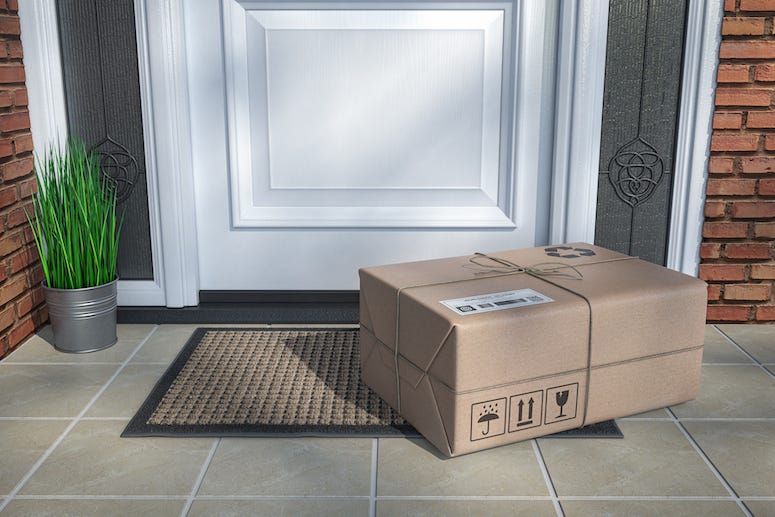 The holidays are right around the corner, which means soon enough we'll all see an influx of packages coming to our porches and doorsteps. Unfortunately, that also means the porch pirates are a-coming!

A recent study shows which days you are most likely to have your package swiped. 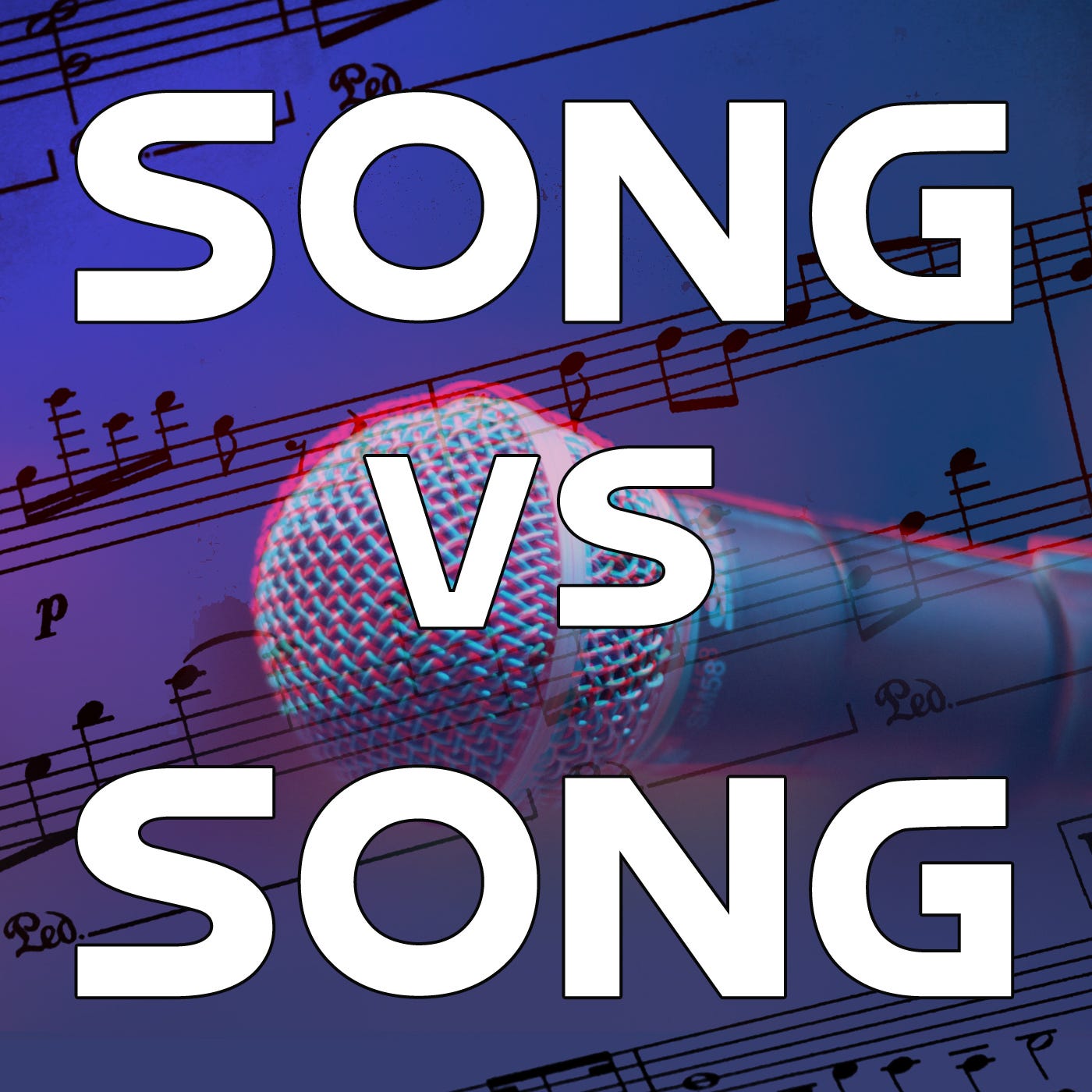 It's incredibly annoying and becoming increasingly unavoidable to stop these thieves from stealing your packages, though there are some days that are worse than others.

A study from Vivint found that Monday and Tuesday afternoons are when porch pirates are most active, with Wednesday and Sunday following closely behind. 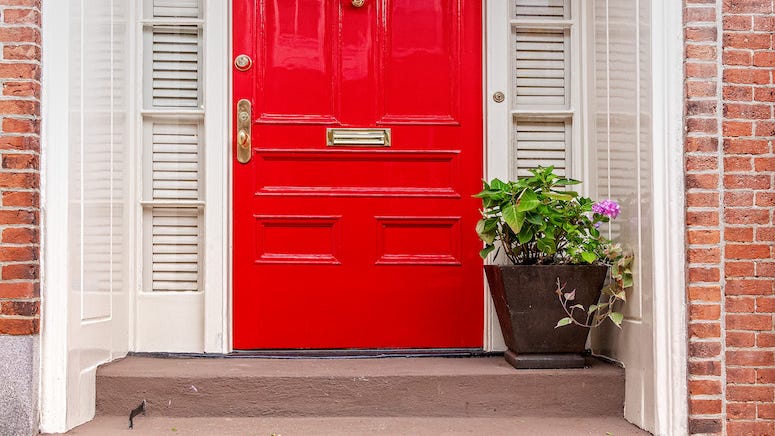 Porch pirates steal an entire porch from a woman's house

56% of people who have had a package stolen said it happened in the afternoon, 34% said evening, 33% said morning, and 11% of people said their package was stolen at night.

The day you're least likely to have a package stolen? Saturday.

Porch pirates beware! A couple of summers ago, Governor Abbott signed a bill into law making stealing packages or mail from a porch a felony, with those convicted facing up to ten years in jail or fines up to $10,000.