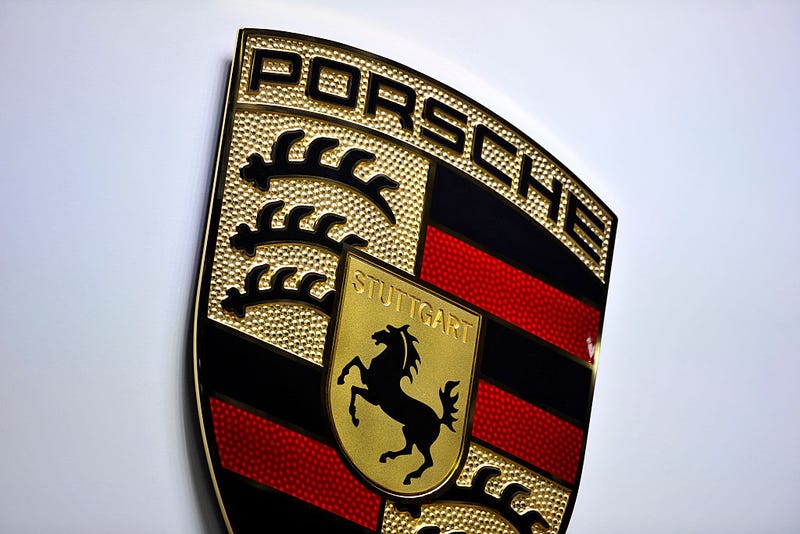 Move over Tesla, there’s a new electric car in town.

After four years in the making, Porsche unveiled its first fully electric car on Wednesday.

The Taycan Turbo base model features 670 horsepower, while the Taycan Turbo S tops out with an “Overboost” of 750 horsepower.  When Overboost mode is deployed, the Turbo S can go from 0 to 60 miles per hour in 2.6 seconds.

The German automaker plans to offer other versions with less speed and power for less money later this year.

Wealthy soccer moms and dads can also look forward to a larger electric SUV, when the Taycan Cross Turismo debuts next year.

Other standout features of the Turbo and Turbo S is that almost all controls are operated using a glass computer monitor with touch screens. They’re also offering a version with an entirely vegan leather interior made from recycled materials.

In addition, the 800-volt battery can be filled to 80% in under 23 minutes when drivers use one of the high-speed chargers that will be available at Porsche dealerships around the country.

The company claims the Turbo can get approximately 280 miles on one battery charge. The Turbo S slightly less, with an estimated 256 miles on one charge.

Porsche is still working out the details of what to do with the batteries once they are no longer potent enough for driving. Other electric car manufacturers have elaborate processes for collection, disposal, recycling, or re-using car batteries.

While there are a ton of a la carte options, both the Turbo and Turbo S will be available in ten colors when they arrive in 2020.