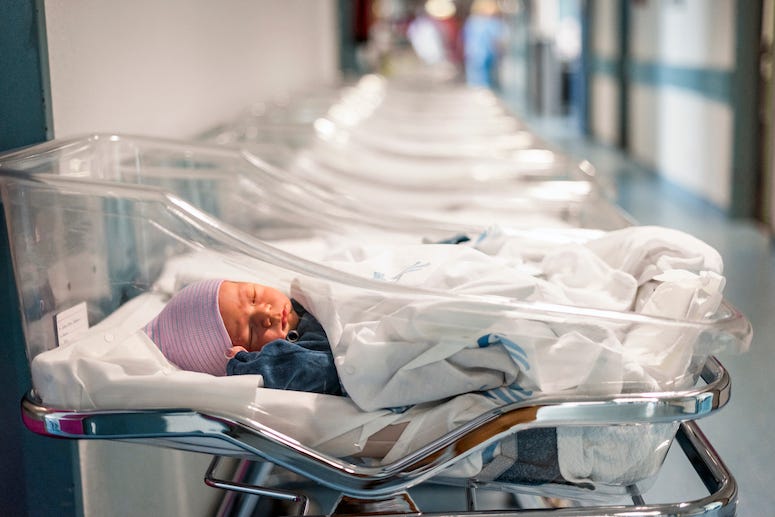 A woman in Mali was in the hospital preparing to give birth to seven children. But when all was said and done, Halima Cisse actually gave birth to nine babies, five girls and four boys, reported CNN.

A woman from Mali has given birth to nine babies -- two more than the seven that ultrasounds had detected -- according to the country's Ministry of Health. https://t.co/0uUCRNWioo

The 25-year-old delivered the children at 30 weeks, experienced heavy bleeding and was given a blood transfusion, according to USA Today. The nine babies were born bia C-section.

Nine babies born to Malian Halima Cissé will need to spend "two to three months" in incubators. But the 25-year-old mother and her nonuplets are said to be doing well.

Cisse is said to be in stable condition and the newborns are doing well, Mali's minister of health and social development said in a statement to CNN.

In addition to her new brood, Cisse may have also set a new record for most living births at once. The Guinness Book of World Records is still verifying the births, USA Today noted.

Nadya Suleman, who gave birth to eight babies in 2009 in California, currently holds the record for most children delivered during a single birth to survive.