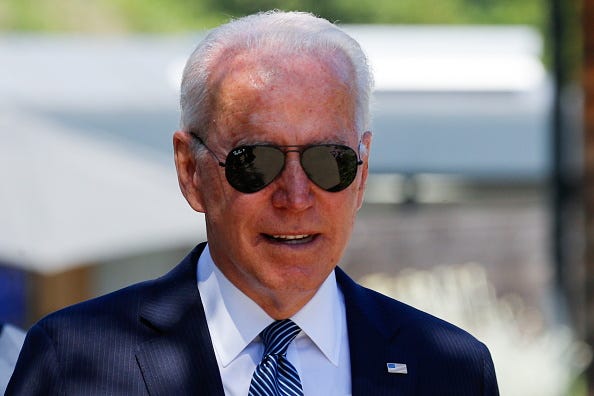 Following their summit in Geneva, Biden gifted Putin one of his favorite accessories, a pair of aviator sunglasses, a White House official confirmed to CNN.

Biden is known for sporting aviator sunnies at various White House functions and offered up a pair to the Russian president after their in-person meeting. 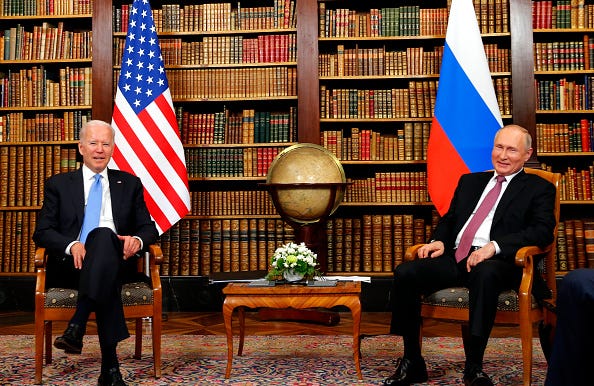 Biden and Putin meet at the start of the U.S.-Russia summit on June 16, 2021 in Geneva, Switzerland Photo credit Getty Images

The sunglasses were made by Massachusetts company Randolph Engineering, which manufactures eyewear for the US military and its NATO partners.

While the price of the gifted sunglasses has not been revealed, Randolph's military aviators start at $219 on their website, noted NBC Boston. 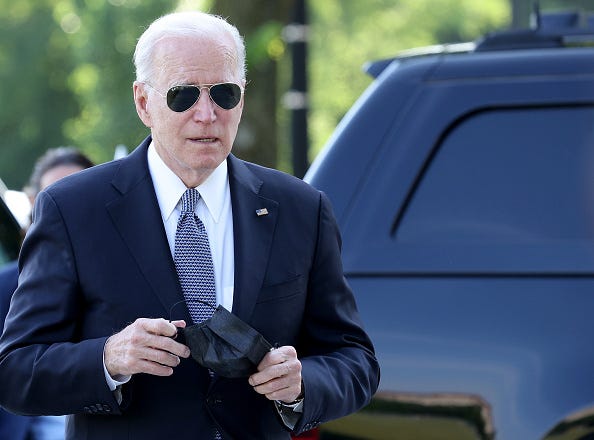 In addition to the shades, Biden continued playing Santa Claus by also giving Putin a crystal sculpture of an American bison. The sculpture was made by Steuben Glass of New York.

According to the White House official, the crystal bison is a symbol of  strength, unity and resilience. 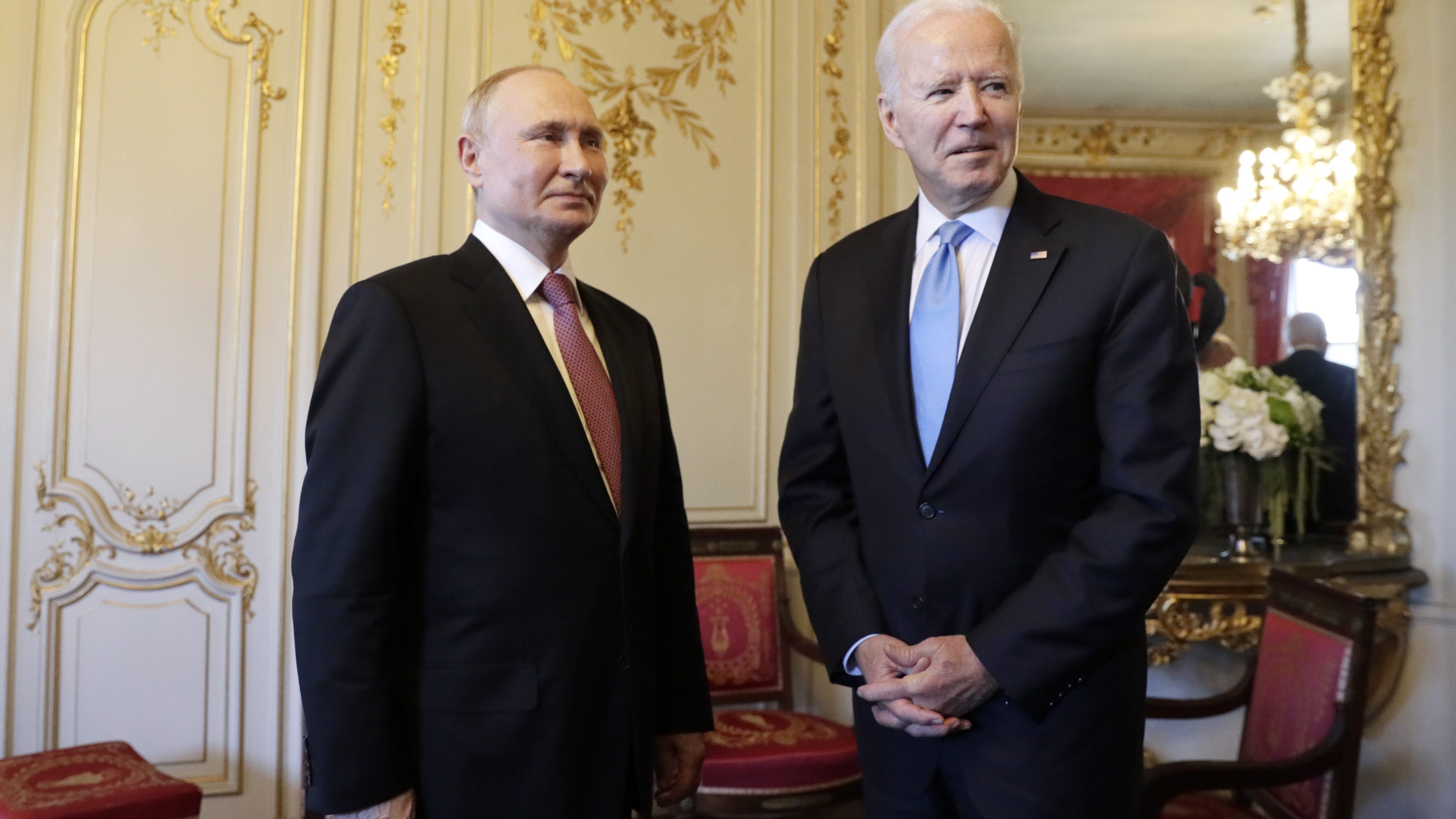 The bison has been the national mammal of the US ever since President Barack Obama signed the National Bison Legacy Act in 2016.

Heads of state often exchange gifts as a gesture of friendship, cooperation and diplomacy, according to the National Archives.

It is unclear what, if anything, Putin gave Biden.