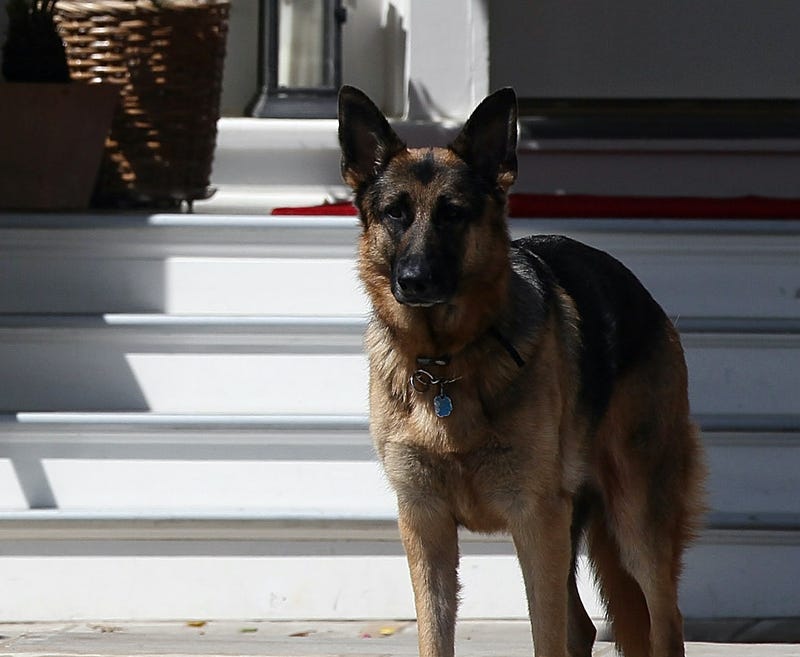 President Joe Biden’s 13-year-old German Shepherd, Champ, passed away Saturday at home with the Bidens, according to the president’s official Twitter page.

Our family lost our loving companion Champ today. I will miss him. pic.twitter.com/sePqXBIAsE

“He was our constant, cherished companion during the past 13 years and was adored by the entire Biden family,” read the statement.

Since Biden became president this January, Champ has been known to sun himself in the White House garden, the statement added.

Champ was one of the Biden family’s German Shepherds. Major, a three-year-old former shelter dog, made headlines for an incident that led to Biden fracturing his foot and later for being sent for remedial training after causing a minor injury to a White House visitor.

“We love out sweet, good boy and will miss him always,” said the Bidens of Champ.

Dog sighting (looks like Champ) on the Truman balcony ahead of ⁦@POTUS⁩ return to the White House. pic.twitter.com/SQIRDxVWvh