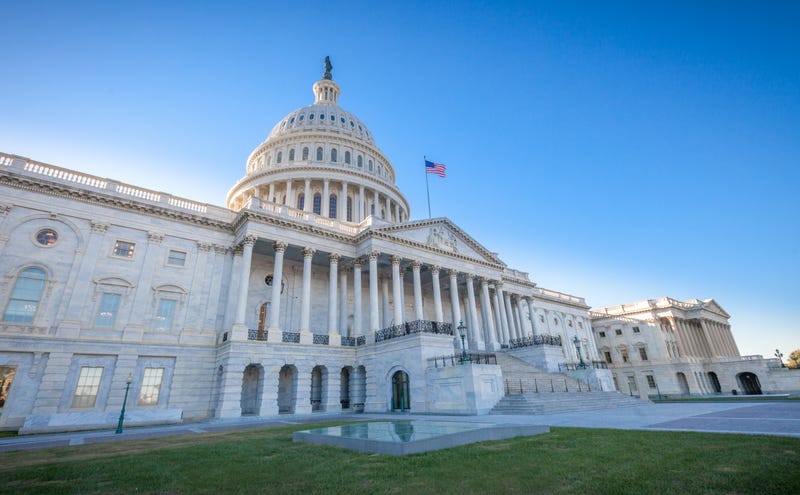 A new social policy plan set to be drafted this week by Democratic legislators could spend as much as $3.5 trillion over the next decade. The legislation would be so expansive it would touch virtually every American's life, from conception to death.

If passed, the bill would be the most significant expansion of the nation's safety net since the war on poverty in the 1960s. However, to get the legislation to pass, President Joe Biden will need the vote of every single Senate Democrat and almost everyone in the House.

Biden may run into an issue as two Democratic senators, Joe Manchin from West Virginia and Kyrsten Sinema of Arizona, said they would not support the costly plan, the New York Times reported. This has left the certainty of the bill passing up in the air.

With the pandemic loosening the reins on federal spending, both parties have been willing to shower the economy with aid. But now, as pandemic era policies come to an end, the spending may be coming to a stop, experts say.

A member of Biden's Council of Economic Advisers, Heather Boushey, said that the need for this legislation had only grown in the last year.

"Polls have shown for a very long time that these issues to support American families were important, and were popular, but all of a sudden they became not a 'nice to have but a 'must-have,'" Boushey said.

However, Republicans are working on a counteroffensive for a plan they are calling nothing short of socialism. They say the Democrats' plans are financially unsustainable and would undermine economic growth by rendering Americans too dependent on the government.

During the Natural Resources Committee, Arkansas Republican Bruce Westerman questioned what the intentions of the Democrats were when the committee began drafting its portion of the bill.

"What are Democrats trying to do to this country?" Westerman asked.

The bill would be financed, in part, by raising taxes on corporations and individuals with incomes over $400,000 a year. 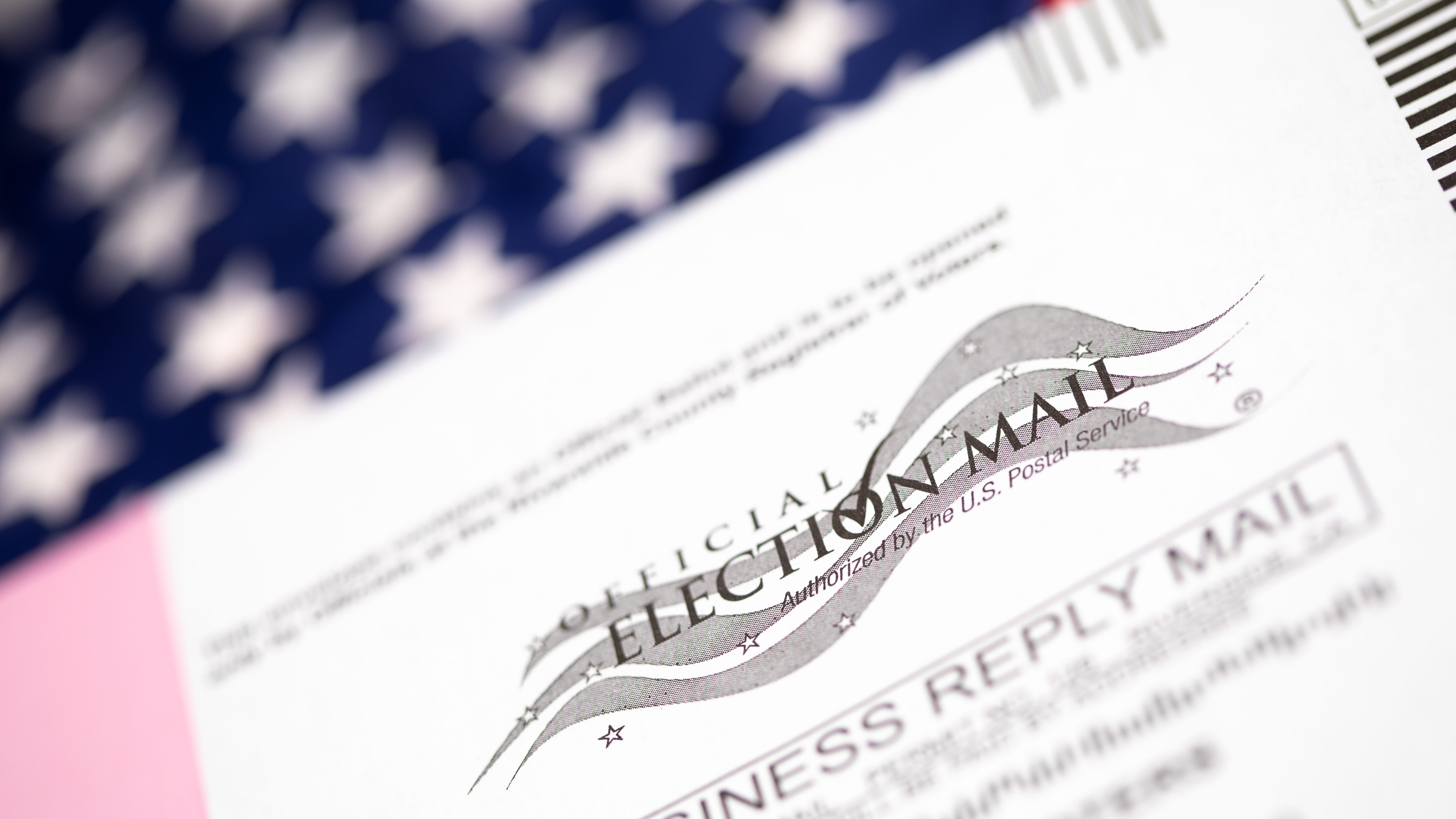 The bill would look at funding things such as paid family and medical leave to allow a parent to take time off during pregnancy and after a child's birth, expand funding for child care when parents return to work and offer funding to allow for universal pre-kindergarten nationwide.

For high school graduates, the bill would offer most students a guaranteed two years of higher education through expanded federal financial aid geared toward community colleges.

For those who are older, the bill would look to give tax credits that offset the cost of elder care and expand medicare coverage.