Two adorable pups in New Jersey are proving teamwork is best after figuring out a clever way to escape from their dog gate.

The viral video posted to TikTok on Sunday shows the dynamic doggy duo, named Harley and Quinn, outsmarting their owners by hopping on the other’s back to reach freedom, or the living room. 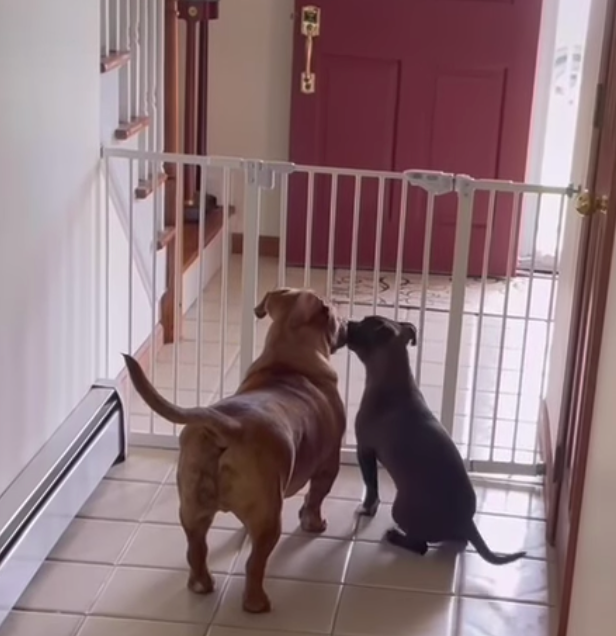 In the video, three-month-old puppy Quinn walks up to the indoor doggy gate and patiently waits for her older and larger companion Harley, a basset hound pit bull mix, to come to her rescue.

Quinn then shows off her “barkour” moves by hopping on Harley’s back to effortlessly escape over the hurdle. 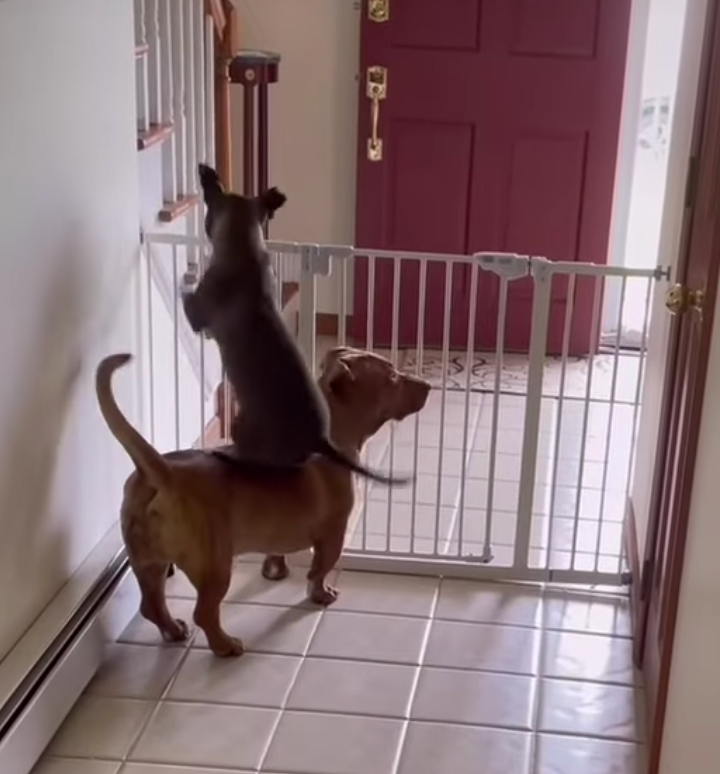 The dog owner, Jessica Fetterly, who posted the video from her mother’s house in Brick Township, New Jersey, wrote “sweet freedom” as her smaller pup made the getaway. 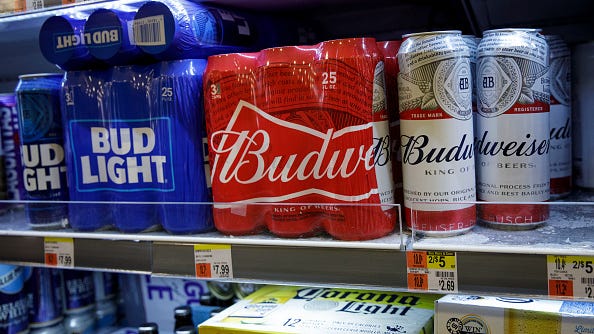 “So my parents have been trying to figure out how the puppy has been getting past the gate,” wrote Fetterly.

“Get yourself a relationship like this,” she added in the caption.

The video has been viewed over 790,000 times and received almost 500 comments in only two days. 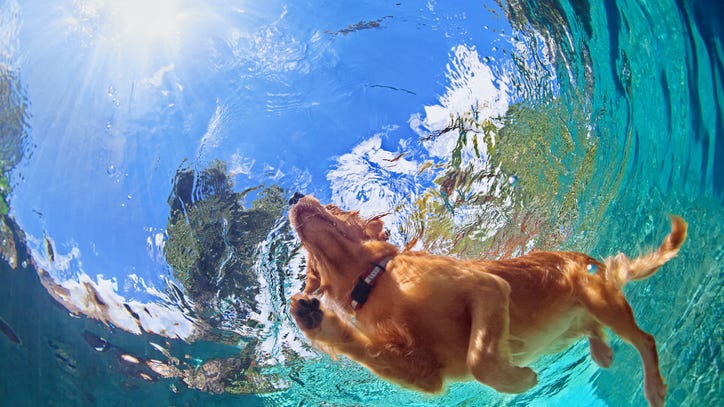 Fetterly joked in a later TikTok that together the two pooches are "terrifying,” while showing the best buds joyfully playing together on the couch.