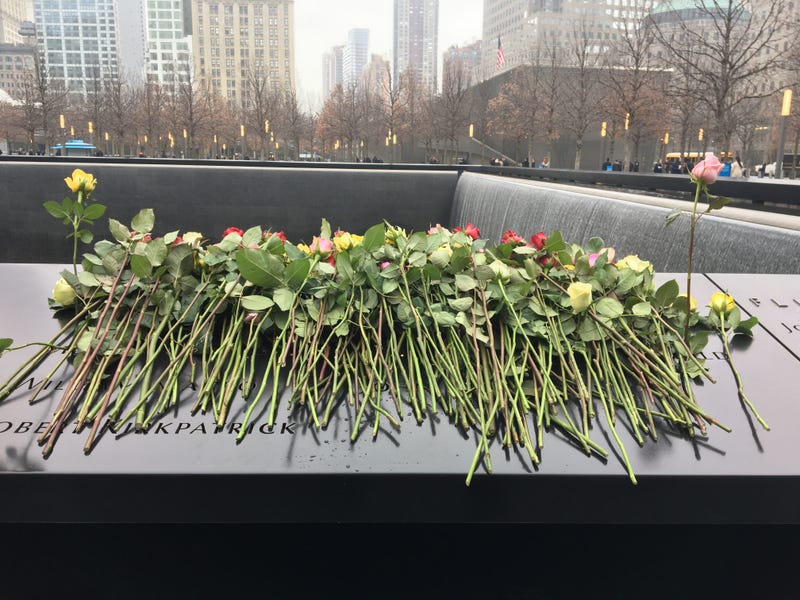 Six people were killed in the attack and over 1,000 others injured.

It was a gray, snowy day 28yrs ago when the WTC was bombed the first time. A virtual ceremony will be held @Sept11Memorial to remember the six who were killed. Former WTC Director Charles Maikish wouldn’t miss it. He talks @wcbs880 about it. #NeverForget (Photos from 2020.) pic.twitter.com/L6dXn6sBqD

The annual remembrance ceremony will be held at the National September 11 Memorial & Museum, but will be virtual because of the pandemic.

The victims' families will watch on a private Zoom link, although the routine will be the same.

"The moment of silence at 12:18, the laying of the roses and the reading of the names and the playing of the pipes," said Charles Maikish was director of the World Trade Center in 1993.

While the pandemic has forced changes to the annual ceremony, Maikish said this is something he wouldn't miss.

"Every year we  would come together to bring hope and strength to each other and we continue to do that. That's why it's so important," Maikish said. "What I learned from '93 was the importance of coming together and the importance of providing strength and hope for each other that way we don't live in this world alone." 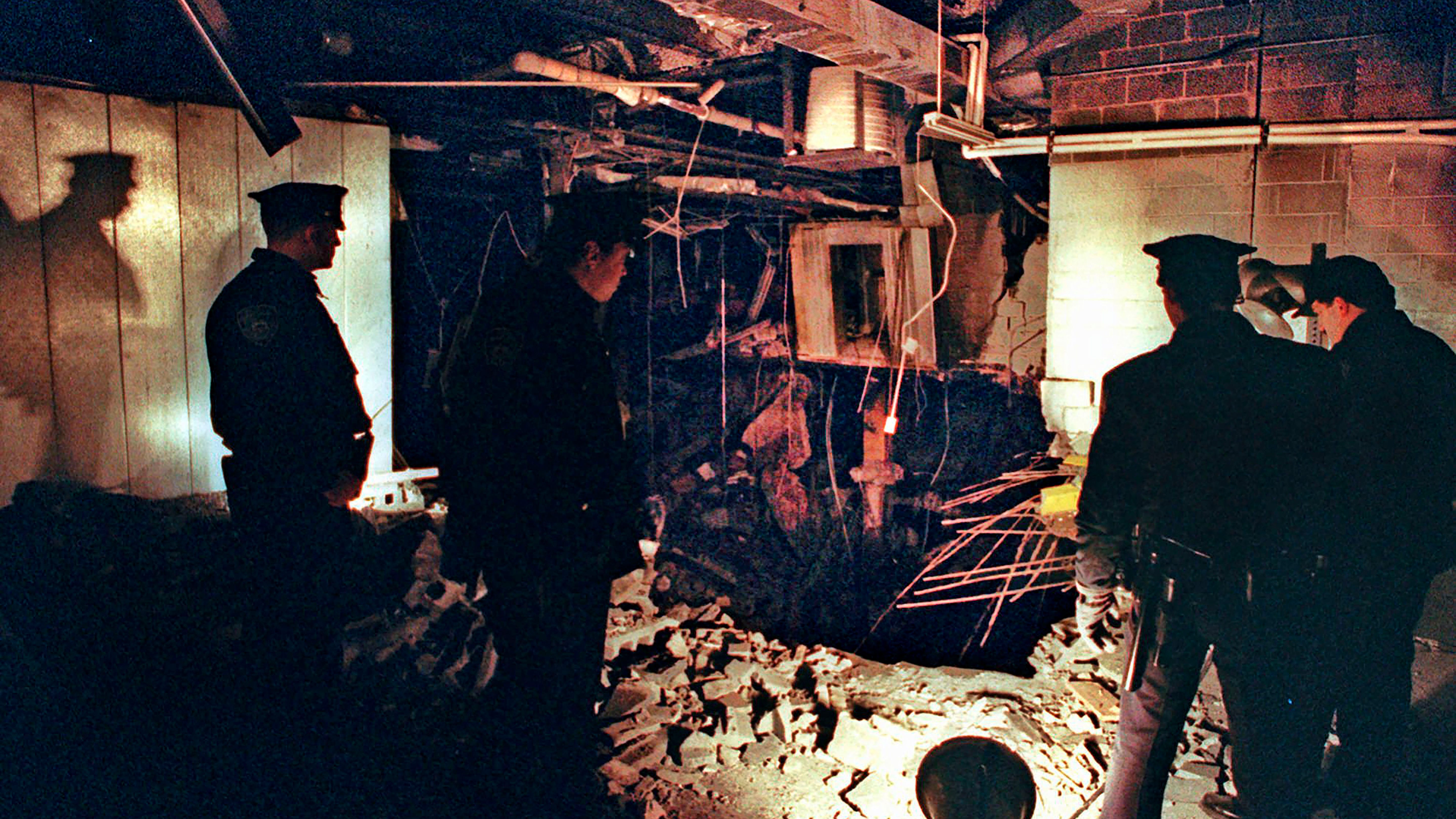 4 men convicted in 1993 WTC bombing have had sentences cut

The Port Authority of New York and New Jersey held a virtual mass on Friday, to pay tribute to the six victims and an unborn child who lost their lives during the attack.