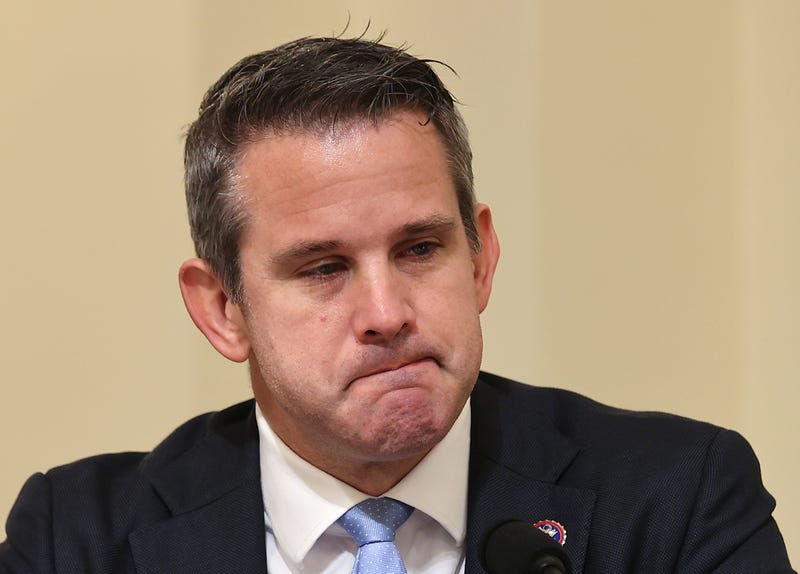 U.S. Rep. Adam Kinzinger (R-IL) gets emotional as he speaks during a hearing by the House Select Committee investigating the January 6 attack on the U.S. Capitol on July 27, 2021 at the Cannon House Office Building in Washington, DC. Photo credit Chip Somodevilla/Getty Images
By Craig Dellimore, WBBM

CHANNAHON, Ill. (WBBM NEWSRADIO) -- Republican Congressman Adam Kinzinger says things have gotten worse in the GOP, a year after the January 6 insurrection at the nation’s Capital.

Adam Kinzinger is one of two Republicans on the Congressional January 6 Commission, investigating the assault on the Capitol building a year ago.

In a video posted on social media, the Channahon Congressman said his feelings back then haven’t changed. A year ago, he said the Republican Party had lost its way.

I will continue to say what few others in my party have the courage to say. As we near the anniversary of Jan 6 we must reflect on the failures that lead to that day. It’s time for leaders to lead. To prove we can be better. My message: https://t.co/IR27ysZNvq pic.twitter.com/ExtkXjTMVX

Now, he feels, things are still going in the wrong direction. Kinzinger said Republicans need to face the facts, that Donald Trump did not win the 2020 election; Joe Biden did.

"The 2020 elections was not stolen," he emphasized. "We have to admit it, but the leadership of the Republican party won't. They lied to the American people and they still are."

A year ago, Kinzinger started an organization called “Country First,” dedicated to fighting right-wing extremism. In his video, he said he’s dedicating himself to that nationwide task full-time.

Kinzinger predicted the violence at the Capitol even before it occurred a year ago and he’s been speaking out against extremism.

"On this anniversary of January 6, let's confront the anger, fear, and hopelessness that brought that dark day about," he said. "Let's defeat the despair that grips our country."

Ostracized by many in the GOP, Kinzinger is not seeking re-election. 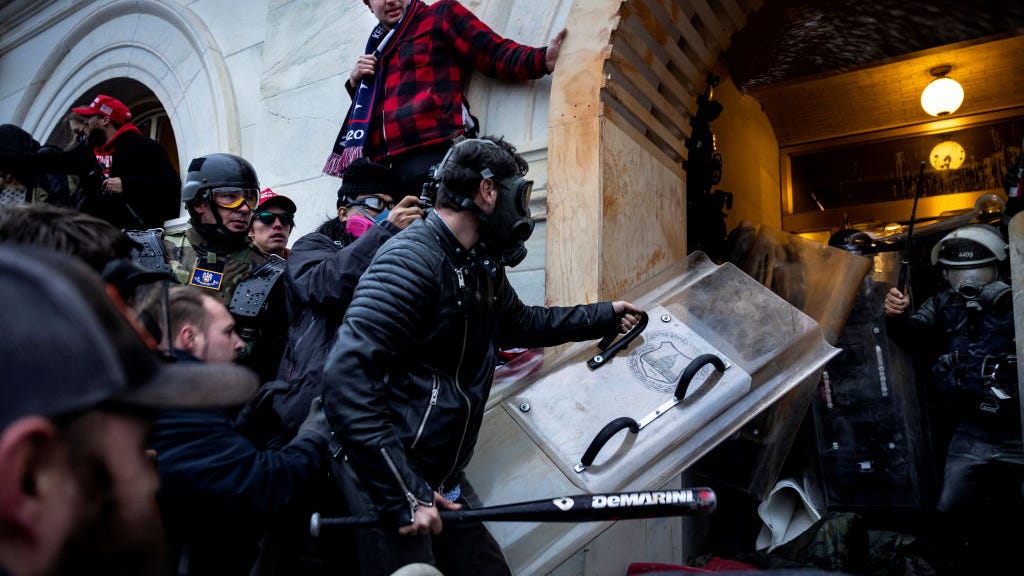