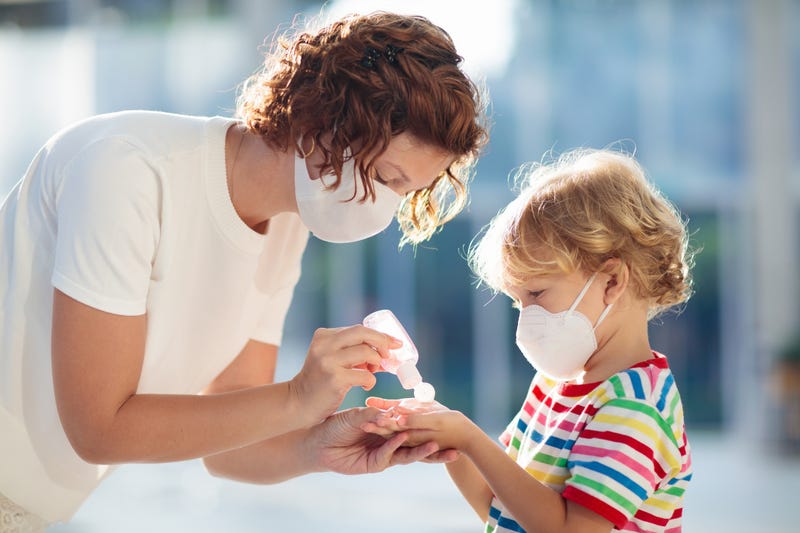 A new Northwestern study found mothers with school age children have been among the hardest hit by the COVID 19 pandemic.

In countries rich and poor, women experienced the largest declines in employment during the pandemic, largely due to childcare needs during school closures, new research from Northwestern University and others shows.

"Schools were closed. We had the biggest losses...and later on, we had another round of job losses for these women," said Matthias Doepke, professor of economics at Northwestern University.

The working paper, “Gendered Impacts of Covid-19 in Developing Countries,” attempted to explain the underlying forces animating the disproportionate impact the pandemic-induced recession is having on women, specifically mothers with children ages 5 to 17.

Doepke said his research showed when schools are closed, it has a domino effect, short and long term.

"A lot of these effects we will see years later, when these kids didn't learn what they were supposed to learn, may struggle through college and may not get the same jobs they would have gotten otherwise," Doepke said. "So it's not just now, it's really for the entire future that these effects are going to show up."

In higher income countries, such as the United States, Doepke said women's employment losses have been persistent with their labor force participation rate still below pre-pandemic levels.

Meanwhile, the study found that women’s employment rebounded much faster in low-income countries.