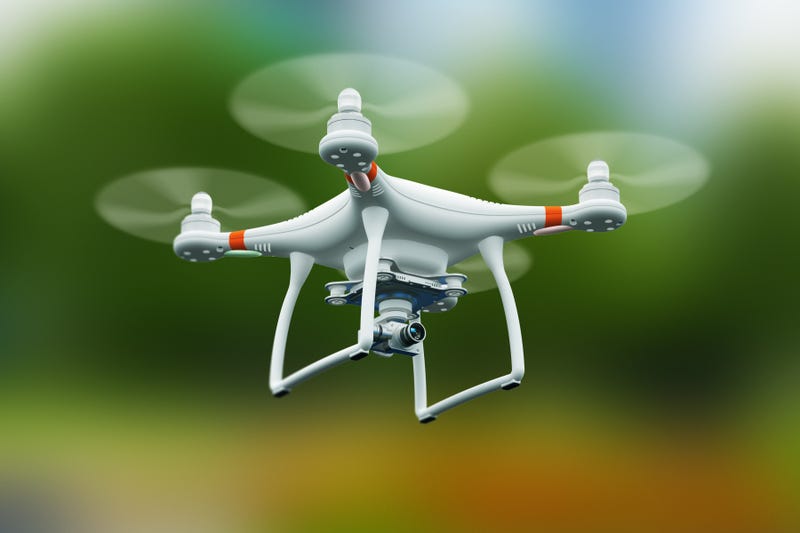 Screaming for help should become more effective in the future, thanks to engineers working to create drones that can respond to human distress noises.

“Different experiments, including open field experiments, have successfully been conducted, demonstrating the good performance of the ongoing project,” said a description of the project by engineers with Fraunhofer FKIE Department of Sensor Data and Information Fusion in Wachtberg, Germany. Researchers Macarena Varela and Wulf-Dieter Wirth of FKIE were credited on a June 8 presentation of research into the drones held during a virtual Acoustical Society of America meeting.

Disaster survivors typically plead for help by producing impulsive sounds, such as screams. Therefore, an accurate acoustic system mounted on a drone is being developed at @Fraunhofer_FKIE focused on localizing those potential victims. https://t.co/Aq98vGwZvU #AcousticsInFocus pic.twitter.com/0RapxyjqVw

“During disasters, such as earthquakes or shipwrecks, every minute counts to find survivors,” explained a summary of the presentation.

Unmanned Aerial Vehicles – popularly called drones – have a better chance at finding disaster victims than other types of rescue crews because of their size and ability to cover large areas of ground from different heights.

To pick up sounds made by trapped victims, such as screams, moans and other impulsive noises, Varela and FKIE researchers working on the project are developing a system for filtering out environmental sounds and sounds from the drone itself. This system will include a “Crow’s Nest Array” setup of many tinny digital Micro-Electro-Mechanical-Systems (MEMS) microphones as well as an “advanced signal processing techniques” called beamforming to pinpoint where specific sounds are coming from.

Another condenser microphone will help locate the sounds with even more precise accuracy.

According to the Washington Post, researchers from FKIE have been approached by various organizations interested in partnering with them on the project. However, it is still unclear when the technology might be deployed in the field.