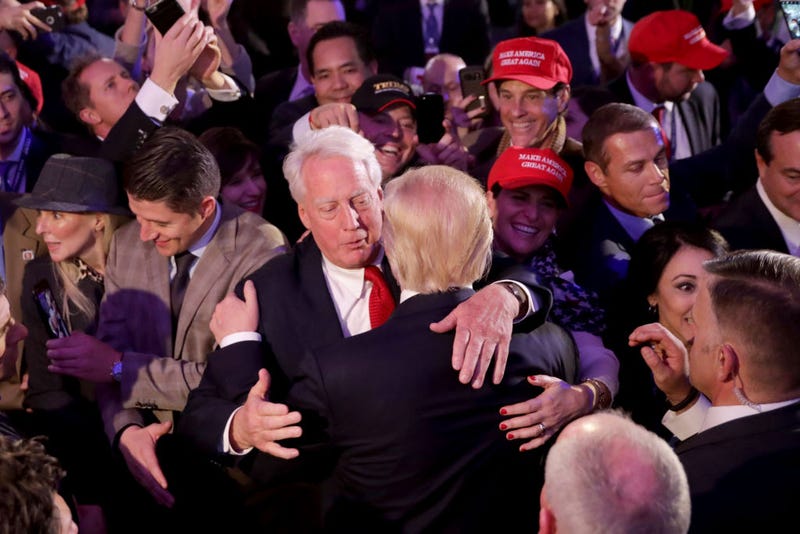 The president confirmed the news in a statement, reports CNN.

"It is with heavy heart I share that my wonderful brother, Robert, peacefully passed away tonight. He was not just my brother, he was my best friend. He will be greatly missed, but we will meet again. His memory will live on in my heart forever. Robert, I love you. Rest in peace," the president said.

Ivanka Trump tweeted a message in memory of her uncle Saturday night.

Uncle Robert, we love you. You are in our hearts and prayers, always.

"Uncle Robert, we love you. You are in our hearts and prayers, always," she wrote.

The president visited his brother in the hospital on Friday. Robert had been admitted to New York-Presbyterian Hospital in Manhattan.

The cause of death and details of Robert Trump's illness are currently unknown.

On Friday, the president told reporters that his brother was sick during a White House briefing, though he declined to provide specific details.

"I have a wonderful brother. We have a great relationship for a long time, from day one, so long time ago. And he's in the hospital right now," he said.

Born in 1948, Robert Trump was one of four siblings to the president.