Texas Senator Ted Cruz was caught traveling to Mexico for some vacation time with family while the state of Texas suffered the worst freeze in nearly 30 years, the incident began swirling on social media Thursday.

Photos of Cruz and his family were posted on social media of them on a flight from Houston to Cancun, Mexico recently, leading many to claim the Senator was "fleeing" to a warmer climate as millions across Texas were left in the cold without power and water.

Caught tonight! @TedCruz fleeing to CANCUN while his home state freezes with no running water or electricity

David Schuster, a former MSNBC journalist, later tweeted that he had "confirmed" that Cruz and his family had flown to Cancun on Wednesday night "for a few days at a resort they've visited before" according to Business Insider.

On Monday, Cruz appeared on the Joe Pags show and told Texans "not to risk it" and "stay home" as a Winter storm swept across the state.

Cruz released a statement saying, "With school canceled for the week, our girls asked to take a trip with friends. Wanting to be a good dad, I flew down with them last night and am flying back this afternoon. My staff and I are in constant communication with state and local leaders to get to the bottom of what happened in Texas."

Senator Ted Cruz carries his luggage at the Cancun International Airport before boarding his plane back to the U.S., in Cancun, Mexico. Photo by Stringer pic.twitter.com/KKDtldAXoE 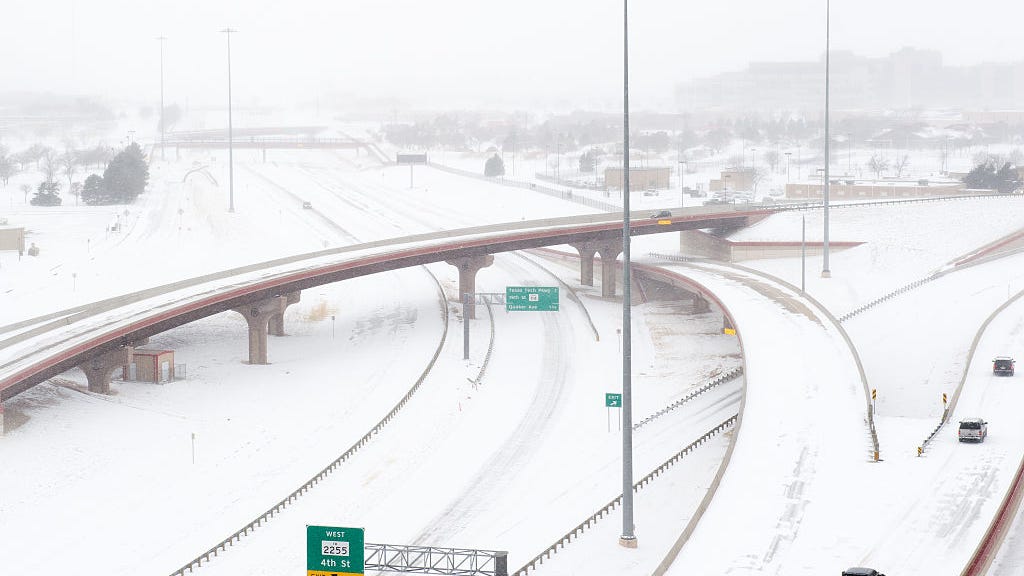 During the height of the COVID-19 pandemic last year, Austin Mayor Steve Adler went on a family getaway to Mexico as he told people to keep indoors amid spiraling virus caseloads.

He recorded a video from the beach resort instructing residents back home saying, "This is not the time to relax."