Dallas (1080 KRLD)- The Supreme Court of Texas today struck down a temporary restraining order and a contempt citation against a Dallas salon owner who opened her shop in defiance of a citywide shutdown directive. The ruling means Shelley Luther will not have to finish serving a seven day jail term imposed by a lower court.

Luther, owner of the Salon al la Mode, opened her business after various emergency orders during the early stages of the pandemic were implemented.

A judge had ordered the salon closed and issued a cease and desist order in May.  Luther reopened her shop, earning the contempt citation and a seven day jail term for violating a city order.  The shop owner was locked up for two days before the Supreme Court issued a stay of the jail term until the case could  wind through the courts. 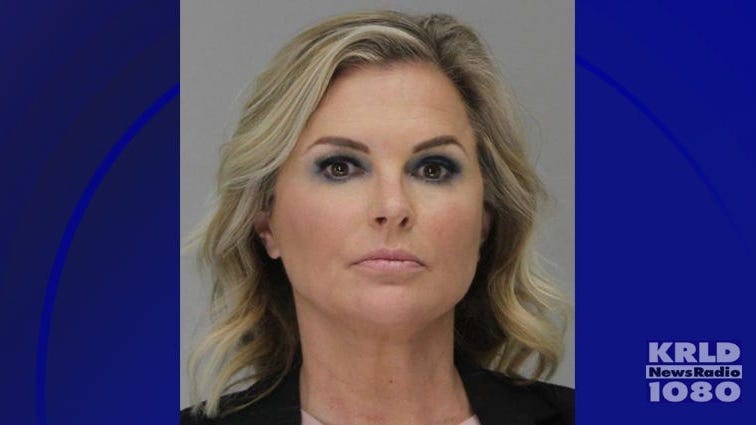 In a ruling, the Supreme Court found “that the temporary restraining order’s lack of specificity regarding the conduct to be restrained renders it and the Judgment of Contempt and Order of Confinement void. Therefore, pursuant to Texas Rule of Appellate Procedure 52.8(c), without hearing oral argument, we grant Luther’s petition for writ of habeas corpus and order that Luther is and shall remain discharged from custody.”

The ruling, while not involving a suit over Luther’s decision to reopen, means the shop owner-turned-politician will not have to serve the balance of her sentence.

“Until this came out she had five more days to serve. If the court had not come out this way she would have to go back for five days.” said Warren Norred, Luther’s attorney.  “There was really nothing, in practical terms, to keep that from happening.”

While the civil suit is still pending, Norred feels the Supreme Court is sending a signal that things may not go the city’s way if it persists.  ​