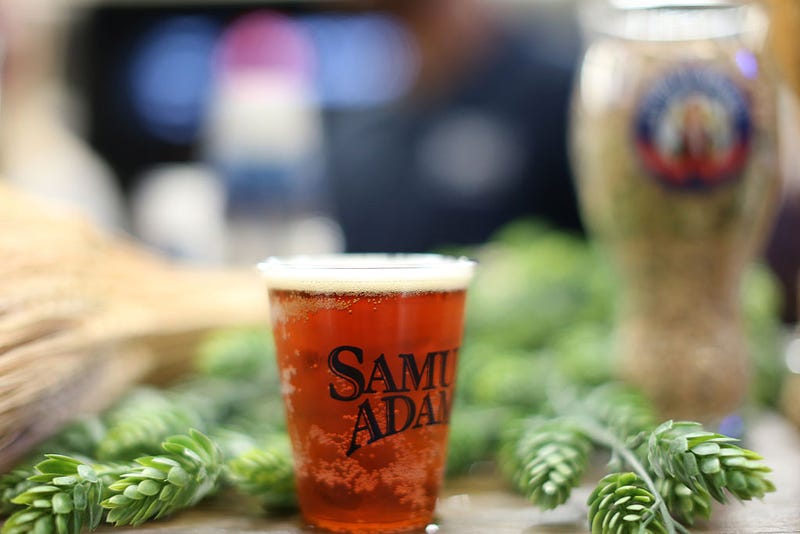 Hitting up happy hour could make you an outlaw!

Samuel Adams will soon be releasing a new limited edition beer that is so strong it will be illegal in 15 states, CNN reports. 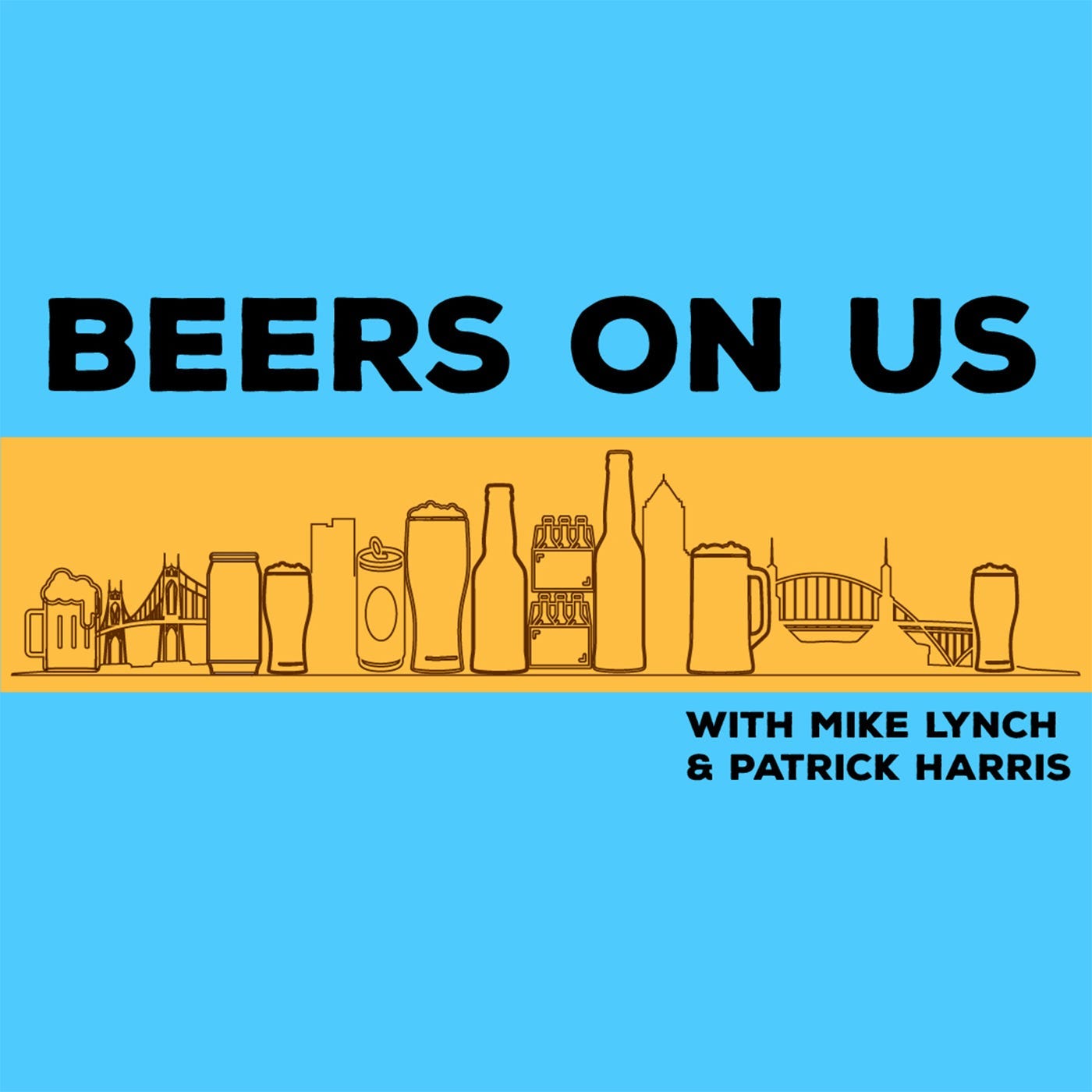 This brew will be a whopping 28% alcohol by volume, which is roughly five times the potency of a typical beer in America.

Every two years the company releases a new version of its Utopias brand, and the 12th edition will be on store shelves on October 11.

However, if you live in Alabama, Arkansas, Georgia, Idaho, Missouri, Mississippi, Montana, North Carolina, New Hampshire, Oklahoma, Oregon, South Carolina, Utah, Vermont or West Virginia, you will not be able to find it due to the alcohol laws.

Utopia is a limited edition brew, so even if it is legal in your state it will be hard to find since only 13,000 bottles will be brewed. In addition, it is not cheap. The expected retail price is $240 for a 25.4-ounce bottle.

"We pioneered the barrel-aging and blending process of Utopias almost thirty years ago and continue that time-honored tradition today," Jim Koch, founder and brewer of Samuel Adams said. 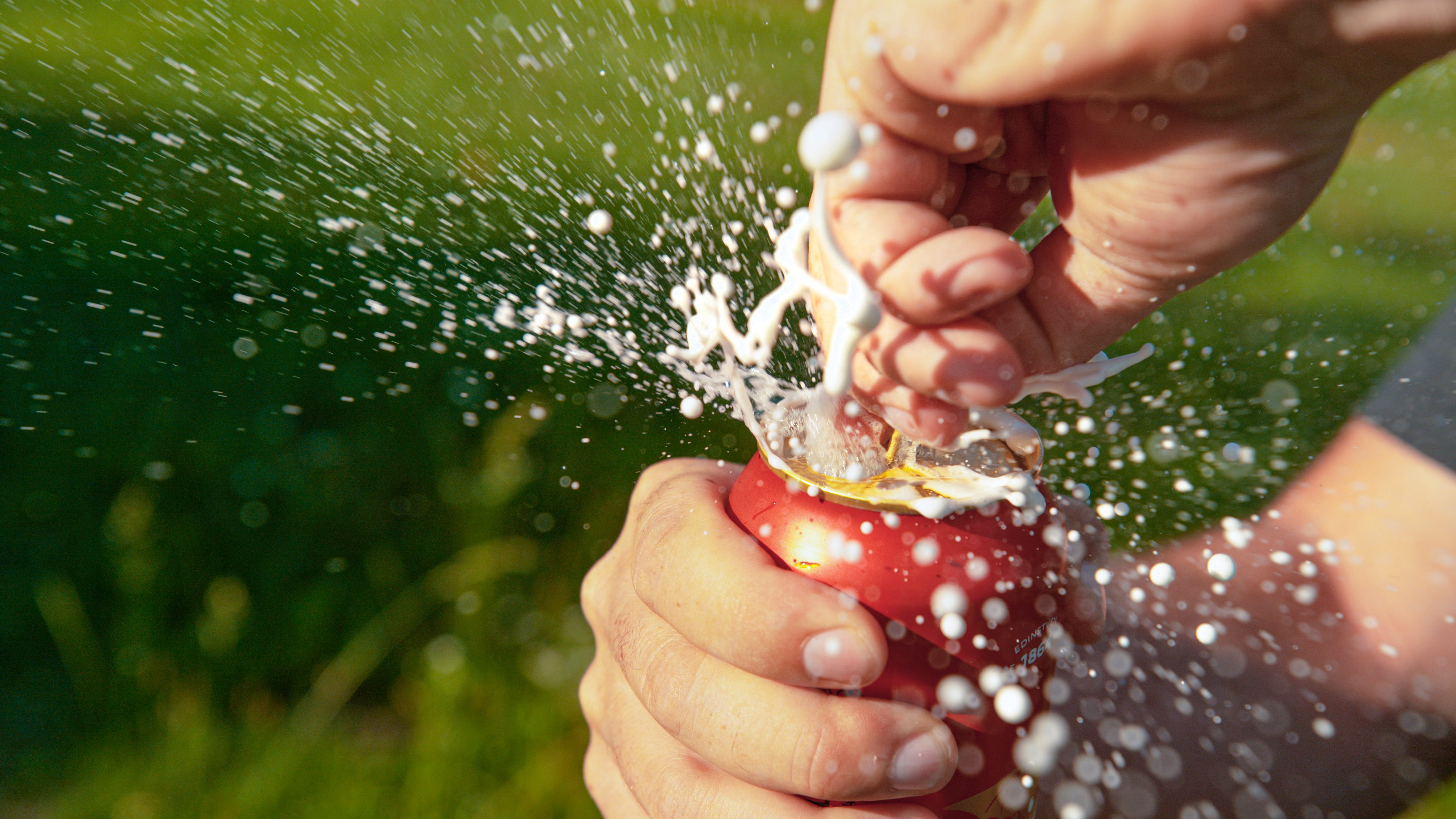 Cheers! These are the most popular beers in every state

This year's release was brewed using 2,000 pounds of cherries, with many having been aged for 24 years in a variety of barrels, the outlet noted.

If you live in one of the 35 states where Utopia is legal, bottoms up!