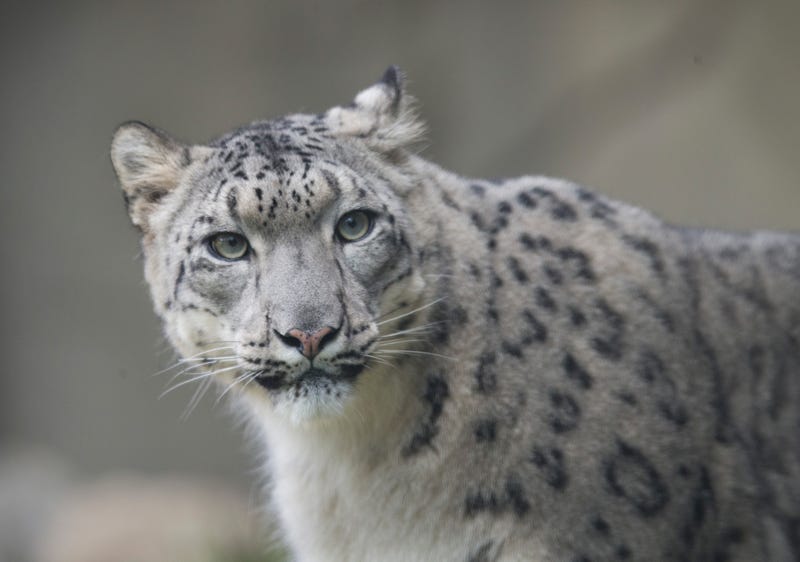 A snow leopard at the San Diego Zoo tested positive for the virus that causes Covid19, the wildlife park announced Friday.

Workers at the zoo noticed the 9-year-old male snow leopard experiencing a cough and runny nose Thursday. Stool samples provided the first positive test result, which the zoo then forwarded to the California Animal Health and Food Safety Laboratory System for confirmation. The Department of Agriculture is conducting a third test, a spokesperson told the San Diego Union-Tribune.

It’s unclear if the leopard was infected with the Delta variant.

JUST IN: A snow leopard at the @sandiegozoo is suspected to have contracted the virus that causes COVID-19. The zoo is still waiting for test results.

Staff members are keeping a close eye on the big cat named Ramil. He shares a cage with three other leopards, so all of them are now in quarantine, and the attraction will stay closed to the public.

“We can assure you the snow leopard and the Amur leopards who share his habitat are receiving excellent care,” Dwight Scott, the zoo’s executive director, said in a statement.

Officials don’t know yet how the leopard contracted the coronavirus. Zoo employees who are not vaccinated must wear masks.

In January, eight gorillas at the San Diego Zoo tested positive for the virus, presumably after close contact with an infected staff member. In April, a tiger at the Bronx Zoo did as well. In addition, the Centers for Disease Control and Prevention said house cats and lions have also tested positive.

The San Diego Zoo said most of its cases have been mild, and animals recovered.

The park has given some wildlife an experimental Covid vaccine, but the snow leopard had not been vaccinated yet. A veterinary pharmaceutical group donated enough of the two-dose vaccine to inoculate 270 animals. 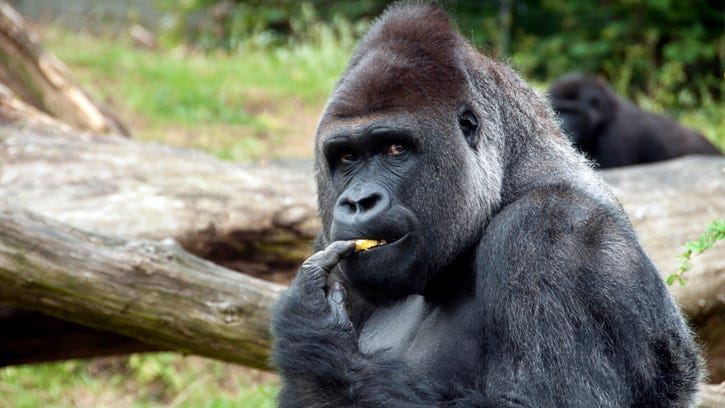