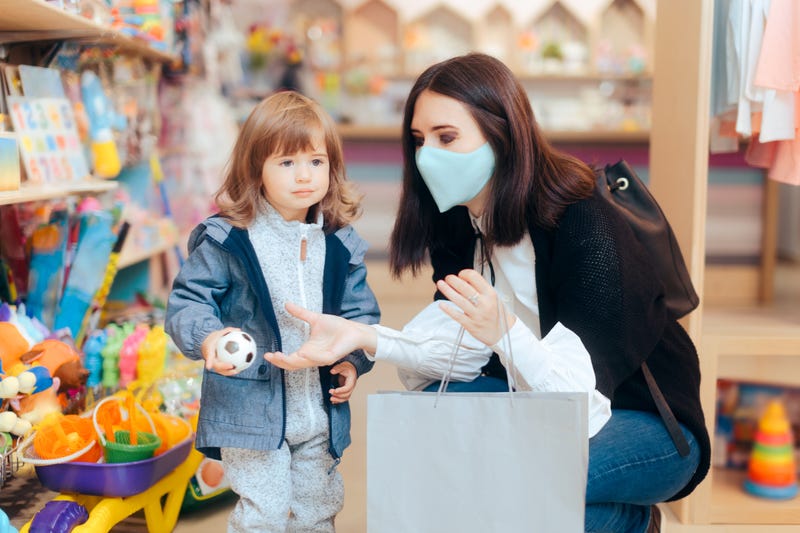 A major toy shortage this holiday season is expected by experts, due to backups in the global supply chain. Photo credit Getty Images
By Natalia Gurevich, KCBS Radio

The elves in Santa’s workshops are looking at possibly empty shelves this year with less than 100 days to go until Christmas.

A major toy shortage this holiday season is expected by experts, due to backups in the global supply chain, according to reporting by NBC Bay Area.

Parents looking to make sure their kids wake up to presents on Christmas morning should start shopping now to avoid hefty shipping costs and delays.

Paul Sahagian, who owns the Learning Express in Needham, Massachusetts, is thankful for a recent shipment of toys.

"It’s going to be very, very tough to get stuff in this year…. The lead times have been six weeks instead of two, there’s some companies that, if you don’t order by a certain date, that’s it," he said.

Already, Sahagian’s dealing with some bare shelves in the Lego department. This year’s hottest toys, Squishmallows stuffed animals and fidget toys, will likely sell out early, he said.

Harvard Business School supply expert Willy Shih said Americans are dealing with a bit of a shopping addiction, especially with items from Asia and China.

“You even have companies like Walmart and Home Depot who are chartering extra ships because they can’t even get space on some of those trade lanes,” Shih said.

And the short holiday retail season is making this worse. Stores are trying to get their merchandise in early and ordering more.

"Container lines are swamped, even though they’ve added excess capacity…. They’re having trouble getting enough truckers to move all those containers full of imports," he said.

In addition to the toys, experts are also anticipating a semiconductor chip shortage in time for the holidays, which are essential for video game consoles. 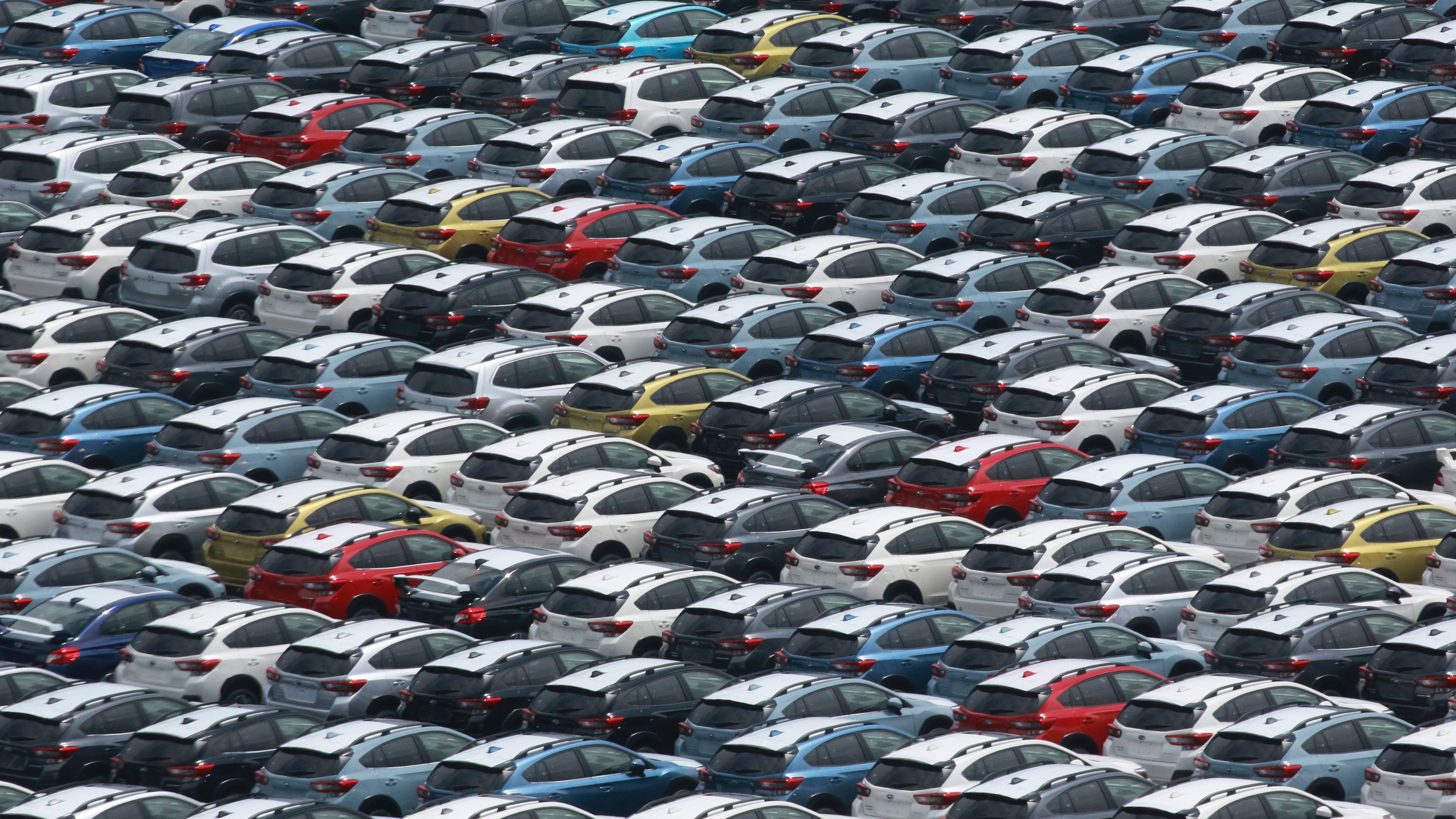