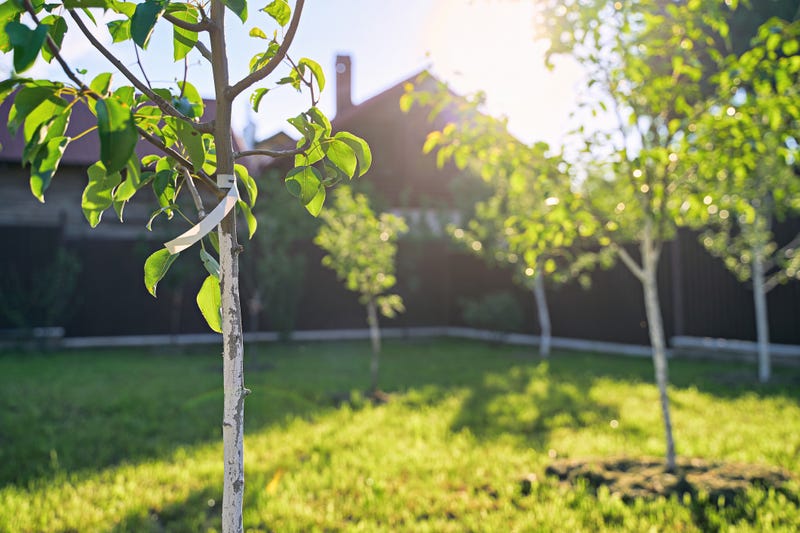 Amazon has made it easier to buy things online and – through its “Alexa” voice AI program – to play music, get news updates, search the internet and more.

This Earth Month, Alexa has made it easier to plant a tree.

Now, all you have to do is say “Alexa, grow a tree,” to get a sapling in the ground through the One Tree Planted nonprofit organization – no digging or dirt required. Customers can keep track and view how many trees they help to plant through their Amazon Pay account.

“In celebration of Earth Month, Amazon is teaming up with One Tree Planted, an environmental charity that supports reforestation around the world,” said the company in an April 11 statement. “Customers in the U.S. with an Alexa-enabled device can now say ‘Alexa, grow a tree’ to donate $1 to plant one tree through One Tree Planted.”

This nonprofit has already planted more than 40 million trees in more than 43 countries since 2014, including 23.5 million planted in 2021 alone.

Alexa is available on more than 100 million devices throughout the world. So, why is Amazon enabling its Alexa users to plant trees with just one phrase?

“Trees play a vital role in creating clean air and water, maintaining a healthy climate, and providing habitats for wildlife,” said the company statement. “That’s why we are making it simple for Alexa customers to help support reforestation efforts by donating a tree just by using their voice.” 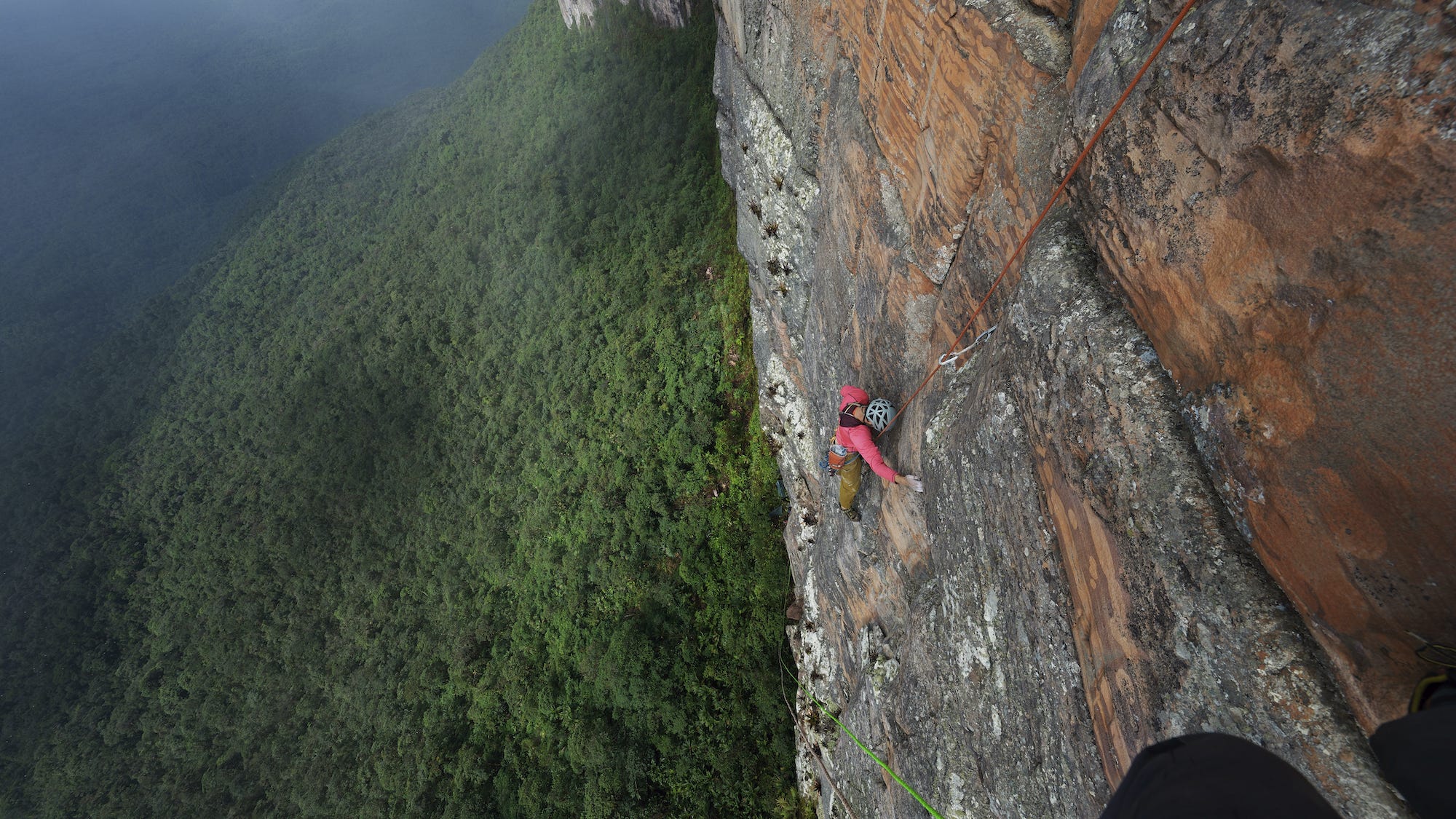 Celebrate Earth Month with these Disney+ movies and documentaries

By allowing Alexa users to plant a tree with ease, Amazon is helping One Tree Planted’s vision to “make planting trees available to everyone in an effort to collectively restore forests, foster biodiversity, and make a positive social impact around the world.”

Amazon generates around $386 billion in sales annually, according to Forbes. To power its Amazon Web Services cloud platform, send out delivery drivers and carry out other operations, the company has a significant carbon footprint, which is the “total amount of greenhouse gases (including carbon dioxide and methane) that are generated by our actions,” according to The Nature Conservancy.

In 2020, Amazon calculated a rate of about 39 metric tons of carbon emissions per $1 million of revenue, Grist reported. However, the outlet said that Amazon was actually underreporting its carbon footprint. 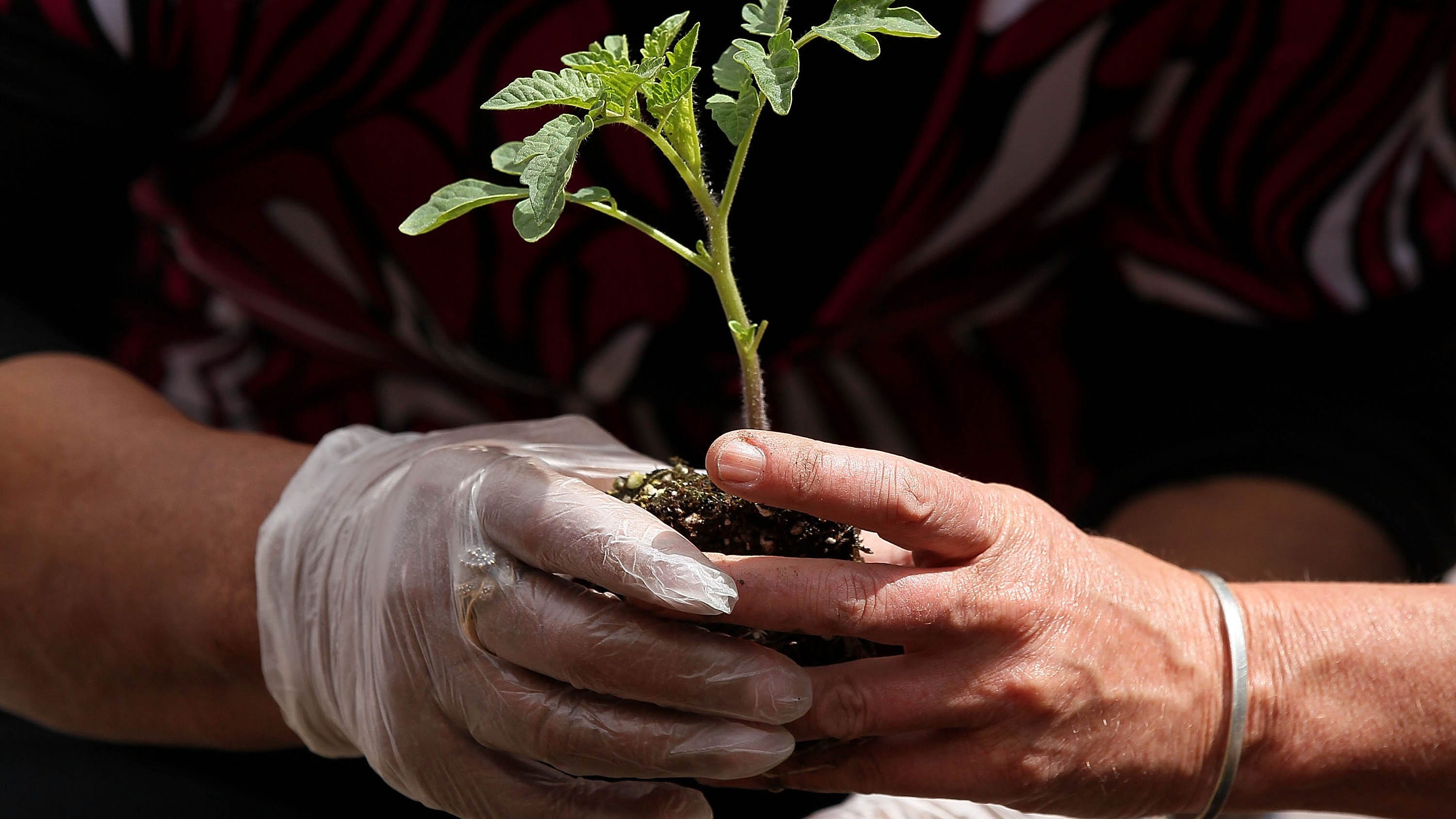 Why do we celebrate Earth Day?

Efforts by the company to help mitigate climate change include The Climate Pledge.

“We measure our total impact on the climate, map the largest activities contributing to this impact, and develop meaningful carbon reduction strategies to reach net-zero carbon emissions across our business by 2040,” said Amazon in a statement currently up on the company website.

A 2019 article in The Guardian said “planting billions of trees across the world is one of the biggest and cheapest ways of taking [carbon dioxide] out of the atmosphere to tackle the climate crisis.”

In addition to the Alexa tree-planting campaign, Amazon is donating $1 million to One Tree Planted to plan 1 million trees. Trees will be planted from April to December of this year in locations around the globe.

These planting project locations include: approximately 34 acres of surface mined land in Appalachian region of Centre County, Pennsylvania which has not been able to regenerate trees; California for forest fire restoration; India, where fruit trees will be planted to fight hunger, and the banks of Pacific Northwest rivers and streams to protect salmon that provide a food source for orcas in the Pacific Ocean. 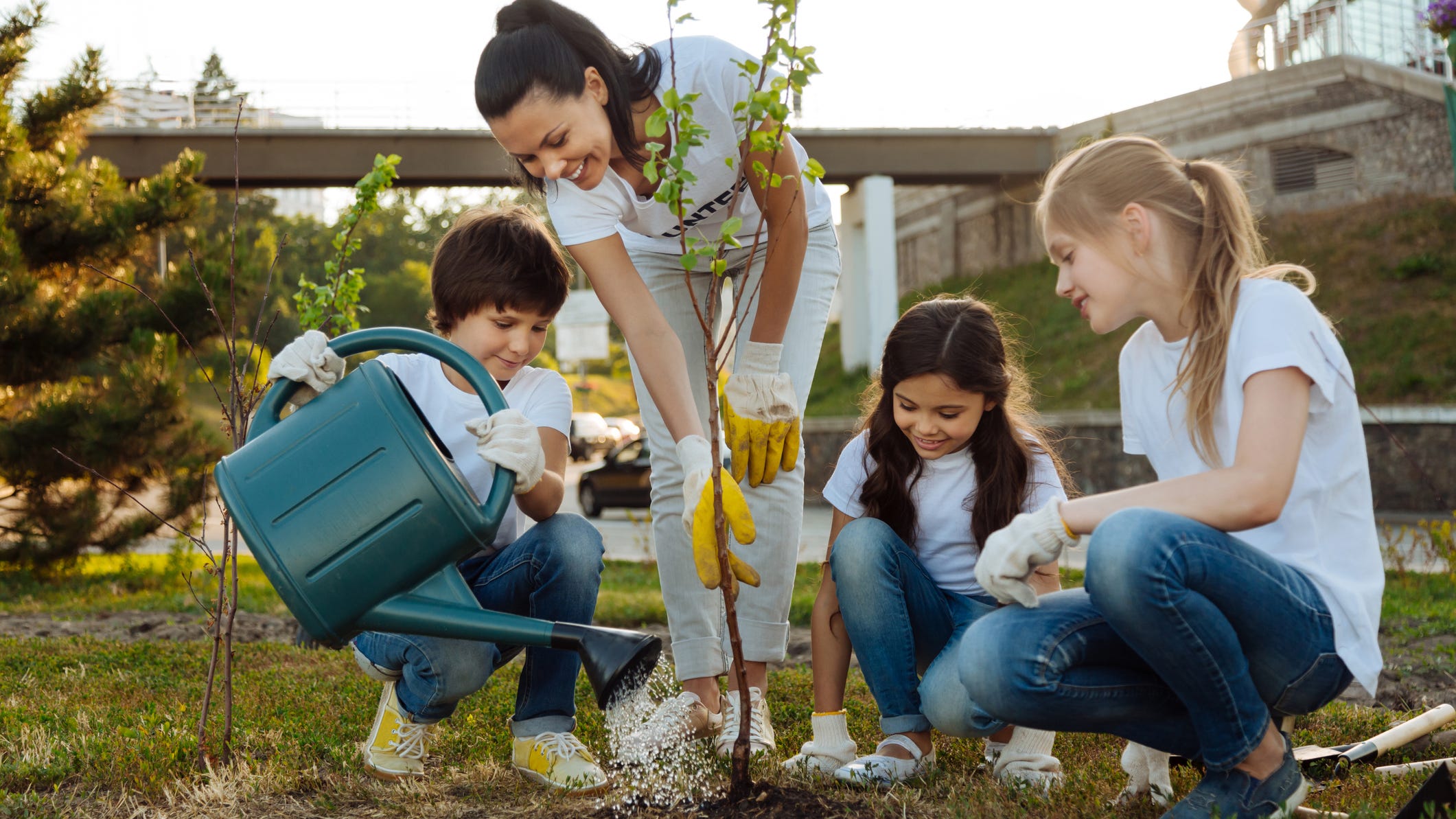