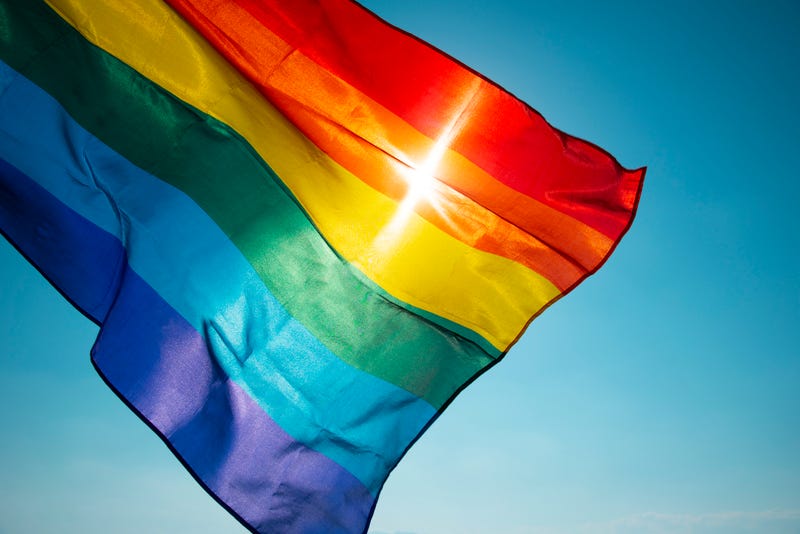 On Monday, it seemed that the fate of a section about a “Don’t Say Gay” protest in yearbooks from Lyman High School in Longwood, Fla., would be scrubbed. As of Tuesday, the section has been saved.

This controversy stems from Florida’s Parental Rights in Education bill, also known as “Don’t Say Gay,” a law that will prohibit “classroom discussion about sexual orientation or gender identity in certain grade levels,” when it goes into effect July 1. 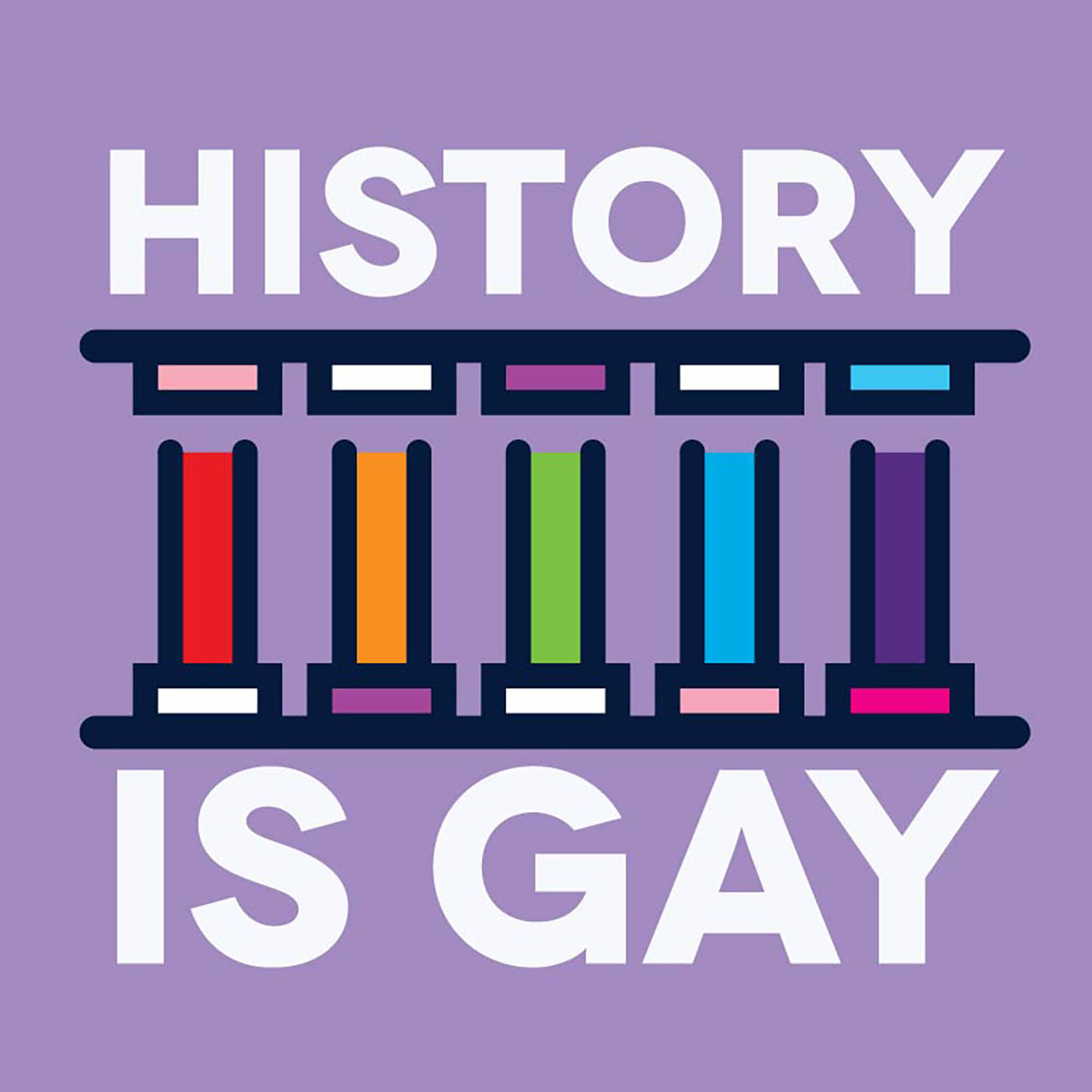 In response to the law’s passing, Lyman students held a walk-out event in March, according to Click Orlando. Photos and a description of the event were included in the high school yearbook for this school year.

“It was pretty calm, in my opinion,” said Seminole Country board member Karen Almond of the protest. “I did not take offense, and I was surprised by the coverage that has taken place.”

However, Lyman High School Principal Michael Hunter announced Monday that yearbook distribution would be halted due to the section on the walkout.

“Unfortunately, the pictures and descriptions that depicted this event did not meet school board policy and were not caught earlier in the review process,” said a statement from the principal. “Rather than reprinting the yearbook at substantial cost and delay, we have elected to cover that material that is out of compliance with board policy so that yearbooks can be distributed as soon as possible.”

To cover up the section, school administrators planned to use stickers, prompting “Stop the Stickers” to trend on social media.

Seminole County School District Superintendent Serita Beamon further explained during a meeting Tuesday that the issue with the section was that the event was not school sponsored or endorsed. She said the yearbook did not make that clear.

“This was not about the Lyman High School administration looking to try and target any, any student, to try and silence any voice,” Beamon said.

However, students and community members who attended the meeting to provide public comments did take the school’s decision to censor the walkout as a dig at the LGBTQ+ community.

In addition to the “Don’t Say Gay” bill, which has been criticized by LGBTQ+ groups, Florida was the site of the Pulse nightclub massacre in 2016. The mass shooting claimed the lives of 49 people at a gay nightclub in Orlando, less than a 30-minute drive from Longwood.

“I was already going to talk about the bullying of the LGBTQ+ community before the board censored Lyman’s yearbooks,” said a speaker at the meeting who argued that the board was essentially using “Don’t Say Gay” as a way to target LGBTQ+ students though it has not yet become law in Florida.

The speaker went on to list incidents where LGBTQ+ took their own lives after being bullied for their identity, and referenced The Trevor Project suicide prevention organization.

“LGBTQ youth are more than four times as likely to attempt suicide than their peers,” in large part due to discrimination, said the organization.

After hearing from this speaker and many others, including staffers from the Lyman High School yearbook, the Seminole County School board passed a motion to put stickers in the yearbooks.

These stickers will not cover up the section about the walkout. Instead, the board asked board attorney Karlene Cole-Palmer to draft a statement clarifying that the event was not school sponsored. The statement will be put on stickers and placed into the books.

“I have read this, I do not find offense to it,” said board Chair Amy Pennock of the section. Pennock added that she would pay out of her own pocket to supply the school with stickers that did not cover up the section. Other board members said they would also chip in.

When the board made the motion, the crowd gathered in the meeting room cheered. A staff liaison for the yearbook said the stickers should be in place by Thursday. 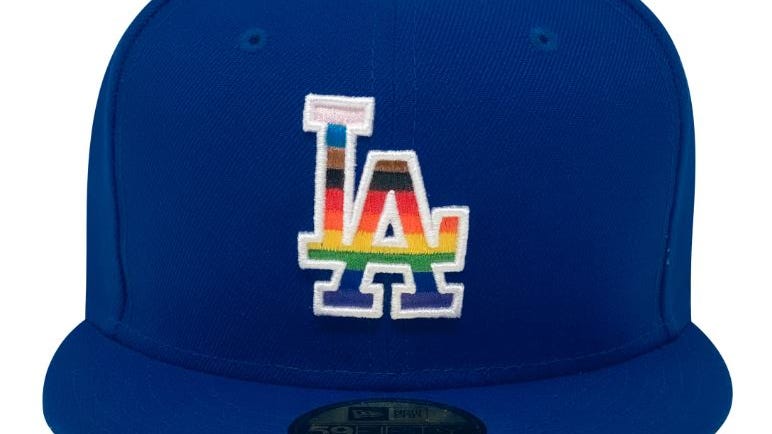