As medical professionals learn more about how COVID-19 affects their patients, they’re sharing their findings in order to help slow the spread of the illness and ease symptoms for the sick. 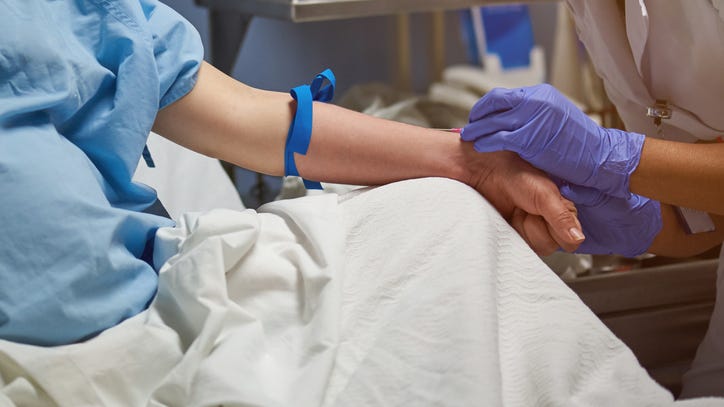 Do Plasma Infusions Help Save Lives of Coronavirus Patients?

When Sarfaraz Munshi, an urgent care doctor at Queens Hospital, recorded a video showing breathing techniques that doctors in the UK are teaching to COVID-19 patients, it was intended for a very specific audience: his mother, who was experiencing coronavirus symptoms, reports The Times.

However, the video was quickly shared and made its way onto social media, garnering international attention after J.K. Rowling shared it on Twitter.

Please watch this doc from Queens Hospital explain how to relieve respiratory symptoms. For last 2 weeks I've had all symptoms of C19 (tho haven't been tested) & did this on doc husband's advice. I'm fully recovered & technique helped a lot.https://t.co/xo8AansUvc via @YouTube

The Harry Potter author tweeted a link to the video to her more than 14.5 million followers, explaining that though she hasn’t been tested, she has experienced all of the symptoms of COVID-19, and that she used the techniques shown in the video to feel better.

Rowling’s husband Neil Murray, who was an ICU doctor when they met, recommended that Rowling do the breathing exercises outlined in the video.

Munshi says that, ideally, patients begin to do the exercise at the start of the illness and encourages people to practice the breathing technique before symptoms even start.

To do the exercise, which was developed by Sue Elliott, the director of nursing at the Partnership of East London Cooperatives, patients are instructed to take a deep breath, then hold it for five seconds before releasing.

They should repeat the process five more times, and on the sixth time instead of breathing out, they should cough forcefully, covering their mouth in the process. The entire cycle should be done twice, and then patients are instructed to lay on their stomachs and breathe deeply for the next ten minutes.

Munshi explains that “the majority of your lung is on your back, not on your front. So, by lying on your back, you’re closing off more of the smaller airways and this is not good during the period of infection.”

Doctor on Frontlines of Coronavirus Offers 6 Tips for Staying Safe

Medical experts say that by breathing deeply, you are able to get the lower part of your lungs to expand, dislodging mucus build-up that is then loosened further with the cough. By lying down on your stomach, gravity takes over and helps to further loosen secretions.

A Twitter user who claims to be Elliott’s son reached out to Rowling to thank her for posting the video and clarified that using a pillow while laying facedown is just for comfort. “You don’t have to have one - it’s just some people prefer to have one.”

Thank you so much for sharing this video! It really means a lot. It’s actually my mother who appears at the beginning and she can’t believe how far it has spread! She isn’t very IT savvy so she was amazed when I showed her how many views it had! Stay safe.

CNN anchor Chris Cuomo, who shared last week that he tested positive for COVID-19, has told his viewers that he is using a similar breathing technique while sick. Cuomo shared that on the advice of a pulmonologist he has been taking deep breaths, walking, and stretching instead of lying still on his back. “I lie on my side, I lie on my stomach, I'm up, I'm doing my breathing, I know I have got that stuff in my lungs, I'm not going to lose to this thing that way,” he shared. 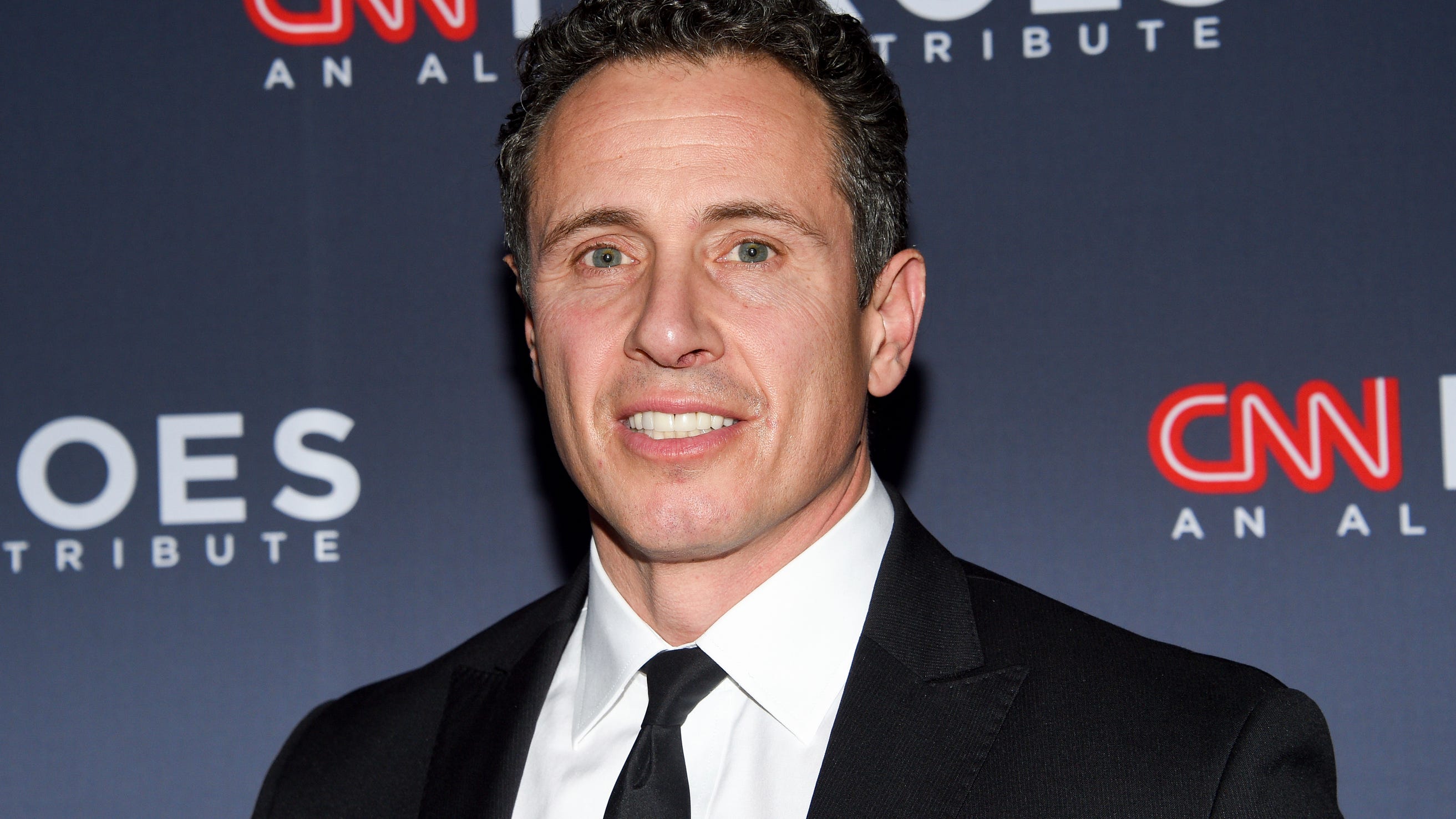