A startling new report finds that the wine industry could face headwinds as younger millennial-aged drinkers increasingly look to other beverages.

Many in the business believe they're in a constant state of evolution.

The overall concern is that the millennial generation won't fill the wine-drinking gap left by an aging baby boomer generation.

Rob McMillan with Silicon Valley Bank authored the report, which delivered this anecdote: "The encroaching retirement and decreasing wine consumption of baby boomers…poses a primary threat to the business (and) has yet to be addressed or solved."

McMillan told KCBS Radio the industry could be in trouble if it doesn't cater to a younger market.

"The wine industry is traditional and its slow in adapting," he added.

But many we spoke to say they're used to this.

Despite a report warning that millennials are moving away from wine, many North Bay wineries are taking the news in stride. This afternoon on @KCBSRadio, how the industry is adapting to new challenges and norms. pic.twitter.com/P63ULW73C4

There are also winemakers, including Gio Ballistreri at Russian River Vineyards, who agreed much of wine consumption for millennials is experience-based. "They want the clicks and the pics for their social media accounts (to) show their friends what they’re doing and what their friends aren’t doing," he said.

It's those experiences that Sonoma County Vintner's Executive Director Michael Haney said will begin to return. "That's something that the wine industry does extremely well and they're looking at tailoring it for those younger generations as well," he explained. 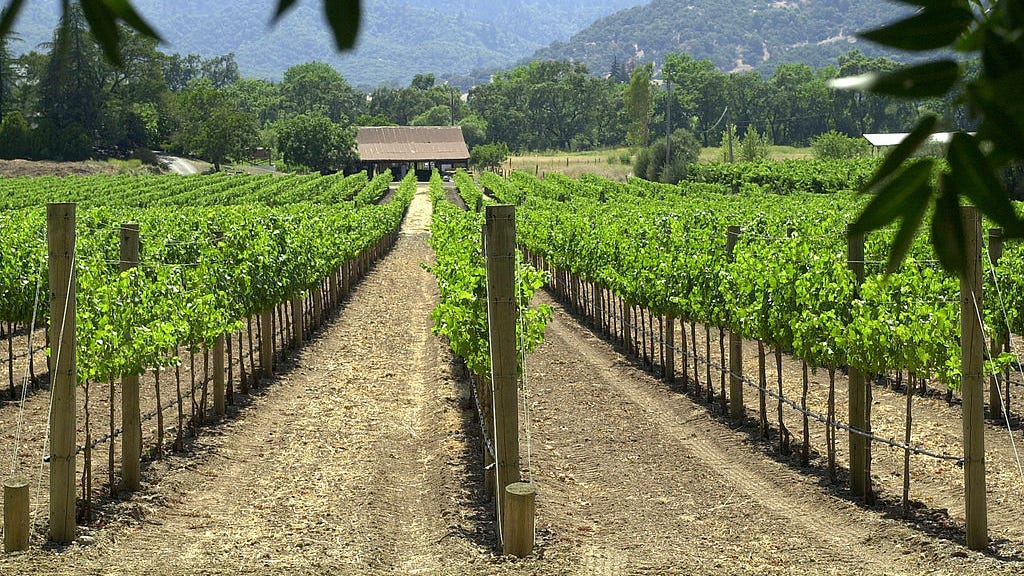 The study found that wine consumption could drop by 20% in the next decade.