Sen. Josh Hawley of Missouri released a statement after the death of well-known radio voice Rush Limbaugh, saying he "was a voice for the voiceless."

The congressman said of his fellow Missouri native:

“A proud son of Missouri, Rush Limbaugh was a voice for the voiceless. He changed talk radio, but more importantly, Rush changed the conversation to speak up for the forgotten, and challenge the establishment. He lived the First Amendment and told hard truths that made the elite uncomfortable, but made sure working men and women had a seat at the table. Erin and I are praying for the Limbaugh family." 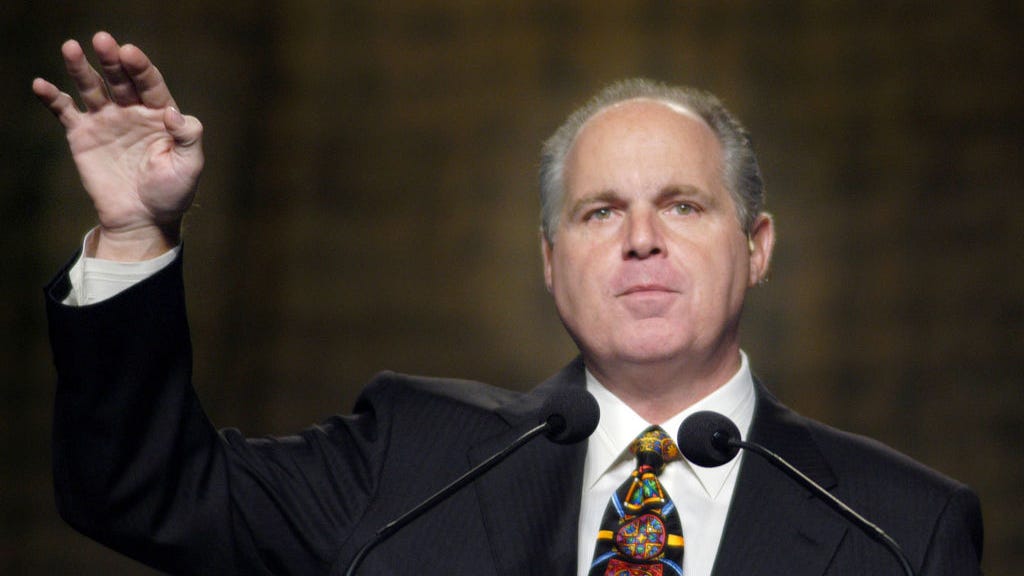 Limbaugh, 70, died after he was diagnosed with Stage 4 lung cancer last year. His wife announced his passing on Wednesday on his radio show.

Both Hawley and Limbaugh were viewed as strong supporters of former President Donald Trump. Some have been calling on Hawley to resign or be kicked out from office and claim he helped incite the riot on Jan. 6 at the U.S. Capitol that resulted in the death of five people and forced some lawmakers and their staff to shelter in fear of their lives. 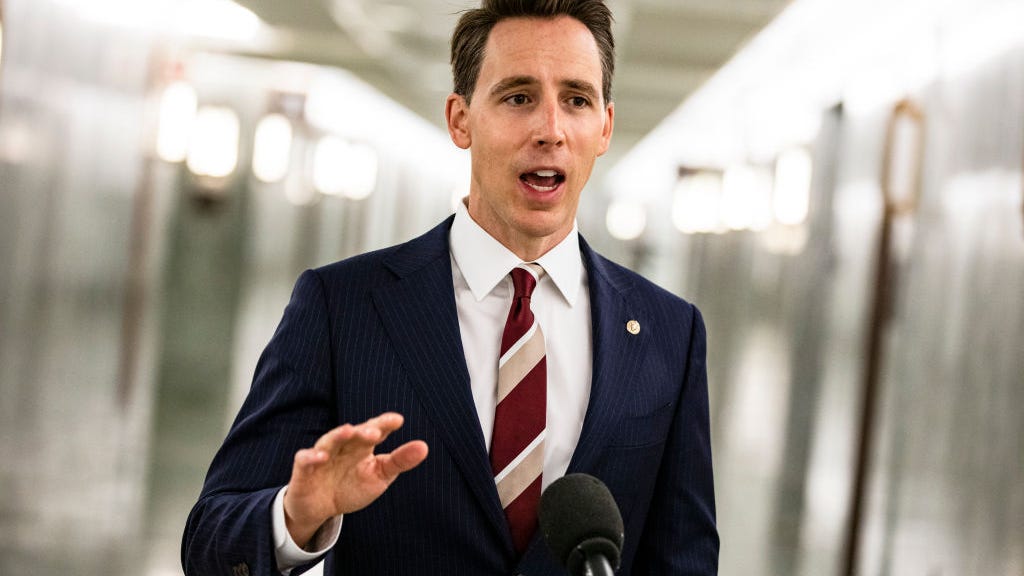 LISTEN: Sen. Hawley says he never incited rioters who stormed US Capitol: 'That is a lie' Sen. Hawley's campaign donations increased to nearly $1 million after US Capitol riot

Limbaugh was born in Cape Girardeau, Mo. in 1951. His radio career began there at KGMO.

He launched his own show, The Rush Limbaugh Show, in 1988. He became one of the most popular conservative radio hosts in America and has been partially credited for Republicans taking control of the House of Representatives in the 1994 election. His role with conservatives was compared to what Oprah means to women, by Vanity Fair in a 2009 feature.

He was awarded the Medal of Freedom last February, during the State of the Union address by former President Donald Trump. He deactivated his Twitter account in January, following the social media platform's decision to ban Trump for life.