Over the weekend, Senate Republicans approved Judge Amy Coney Barrett’s nomination to the Supreme Court in a 51-48 vote, CNBC reports.

Barrett, a federal appeals court judge on the 7th U.S. Circuit Court of Appeals, is expected to be voted in by the Senate on Monday.

The majority of Republicans favored President Donald Trump’s pick and did not doubt his choice.

In Senate hearings on October 13 and 14, Democrats questioned Barrett’s confirmation to take the late Justice Ruth Bader Ginsburg's seat. The shift would cause a 6-3 conservative majority on the court and would be the most significant change in 30 years. 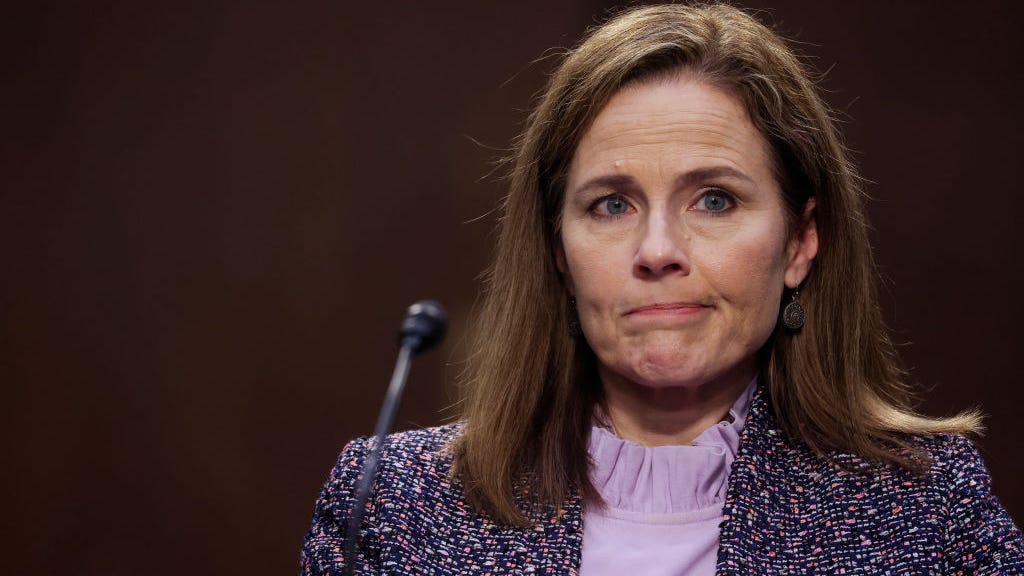 Senate Judiciary to consider Barrett ahead of vote next week

Facing almost 20 hours of questions from senators, the 48-year-old judge was careful not to take on the president who nominated her and sought to separate herself from writings on controversial subjects when she was an academic.

She skipped past Democrats’ pressing questions about ensuring the date of next month’s election or preventing voter intimidation.

She also refused to express her view on whether the president can pardon himself. “It’s not one that I can offer a view,” she said in response to a question.

Before her nomination to the Supreme Court, Barrett clerked for Justice Antonin Scalia and worked as a Notre Dame Law School professor. Just over three years ago, Trump nominated her to the 7th Circuit.