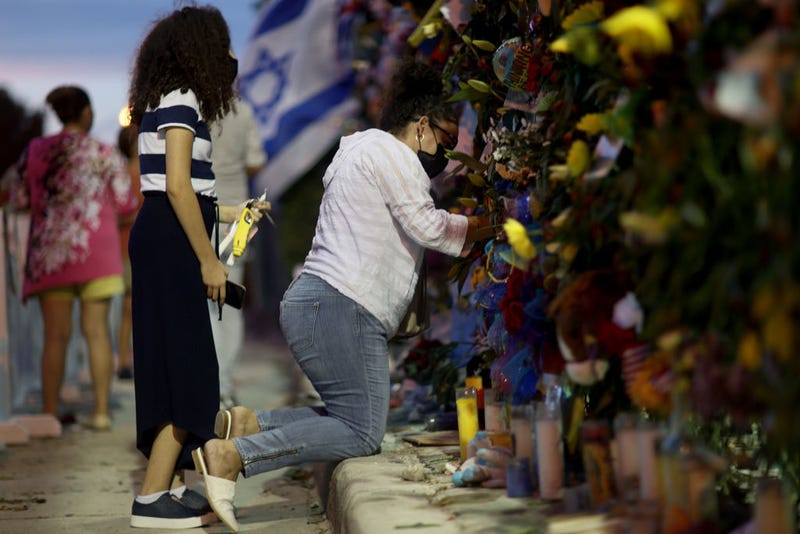 After weeks of searching, only one person believed to be in Champlain Towers South in Surfside, Fla., when large portions of the building collapsed is unaccounted for.

According to the Washington Post, Estelle Hedaya – a 54-year-old jewelry executive who lived in the condominium building – has not yet been found. If her remains are discovered in the rubble, Hedaya would bring the death toll of the collapse to 98.

However, firefighters Friday declared an end to official search and rescue efforts, said the Associated Press.

Hedaya is described by loved ones as an adventure seeker who loved to travel the world and loved life. The New York native was from a Jewish family who moved to the Miami Beach area to work for Continental Buying Group.
Within six years, she was chief executive officer for the company. Her coworkers told the Washington Post their office is too quiet without the sound of Hedaya’s voice. 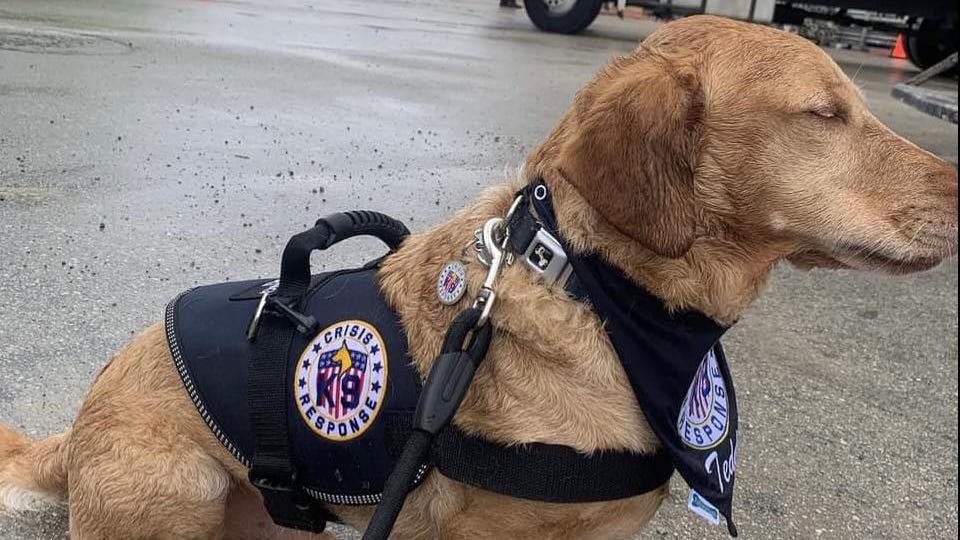 Outside of work, Hedaya wrote the “Follow the Toes” online travel blog.

She lived in unit 604 of the 12-story Champlereain Towers South building, overlooking the Atlantic Ocean. When the building partially collapsed in the early morning hours of June 24, Hedaya’s unit, and others in the “04” of the building, were impacted differently than most. While master bedrooms of the units collapsed, living rooms stayed mostly intact and could be seen with items such as air conditioners and rugs hanging out of them days after the tragedy.

“In collapses like this one it is unfortunately very difficult to recover all the remains,” explained Miami-Dade County Mayor Daniella Levine-Cava explained Wednesday.

With Hedaya still unaccounted for, her deeply religious Jewish family has not been able to fulfill sacred Jewish burial traditions. Her mother, Linda Hedaya said she fears that her daughter is not resting, “because she’s not in the place she’s supposed to be.”

The search at the collapse site in Surfside, Florida, was declared over on Friday, but the authorities are continuing to look through the relocated rubble for the remains of Estelle Hedaya, 54. https://t.co/W7STciy1iD

“They’re closing the support room, there’s nothing left, it’s finished,” said Hedaya’s best friend, Lisa Shrem of the area set up for families of those lost in the collapse. While heartbroken, Shrem said part of her still hopes that Hedaya wasn’t in the building that night, that she is on a beach somewhere sipping a cocktail. 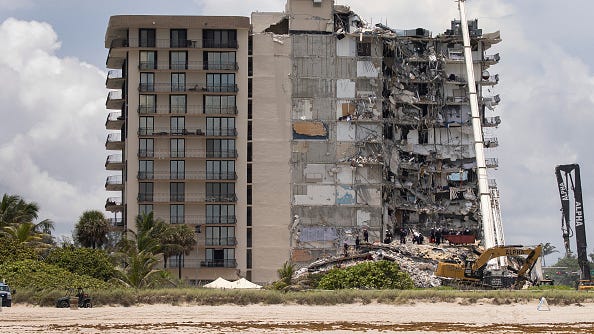 Hedaya’s brother Ikey Hedaya provided a DNA sample to help identify her remains if found, according to CBS 4 in Miami. She also has parents and other siblings waiting to find closure from the tragedy.

Last month, a survivor of the Surfside collapse spoke with Audacy station WINS 1010 in New York.