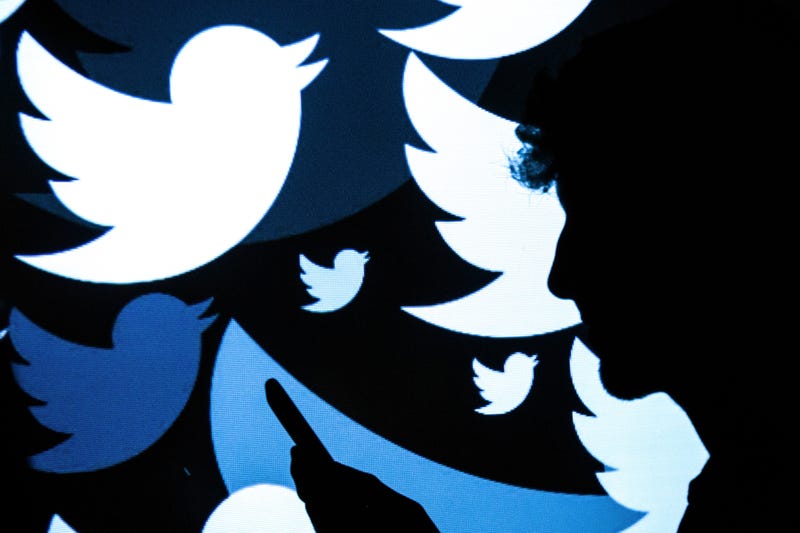 In this photo illustration, the logo for the Twitter social media network is projected onto a man on August 09, 2017 in London, England Photo credit Leon Neal/Getty Images
By Greg Wong, KCBS Radio

The social media giant is eliminating the Fleet option on its platform after limited usage, the company announced Wednesday. Fleets will no longer be available starting August 3.

we're removing Fleets on August 3, working on some new stuff

we're sorry or you're welcome

The company introduced Fleets in November as their version of the story format popularized by Snapchat and Instagram. Mo Aladham, a Twitter group product manager, described it at the time as an “experiment” in an effort “to have conversations in new ways with less pressure and more control, beyond tweets and direct messages.”

Brown added that they hoped the function would remove some of the barriers preventing people from tweeting, however it ended up mainly being used by people that already tweeted as a means for amplifying their own content.

In the wake of the failed experiment, the company will now test new ways to engage both old and new users based on the lessons learned by Fleets. These updates include variations to the tweet composer and camera, and live audio chatrooms called “Spaces” which will occupy the region Fleets previously appeared in at the top of users’ timelines.

“We’re evolving what Twitter is, and trying bigger, bolder things to serve the public conversation,” Brown said. “We’ll continue to build new ways to participate in conversations, listening to feedback and changing direction when there may be a better way to serve people using Twitter.” 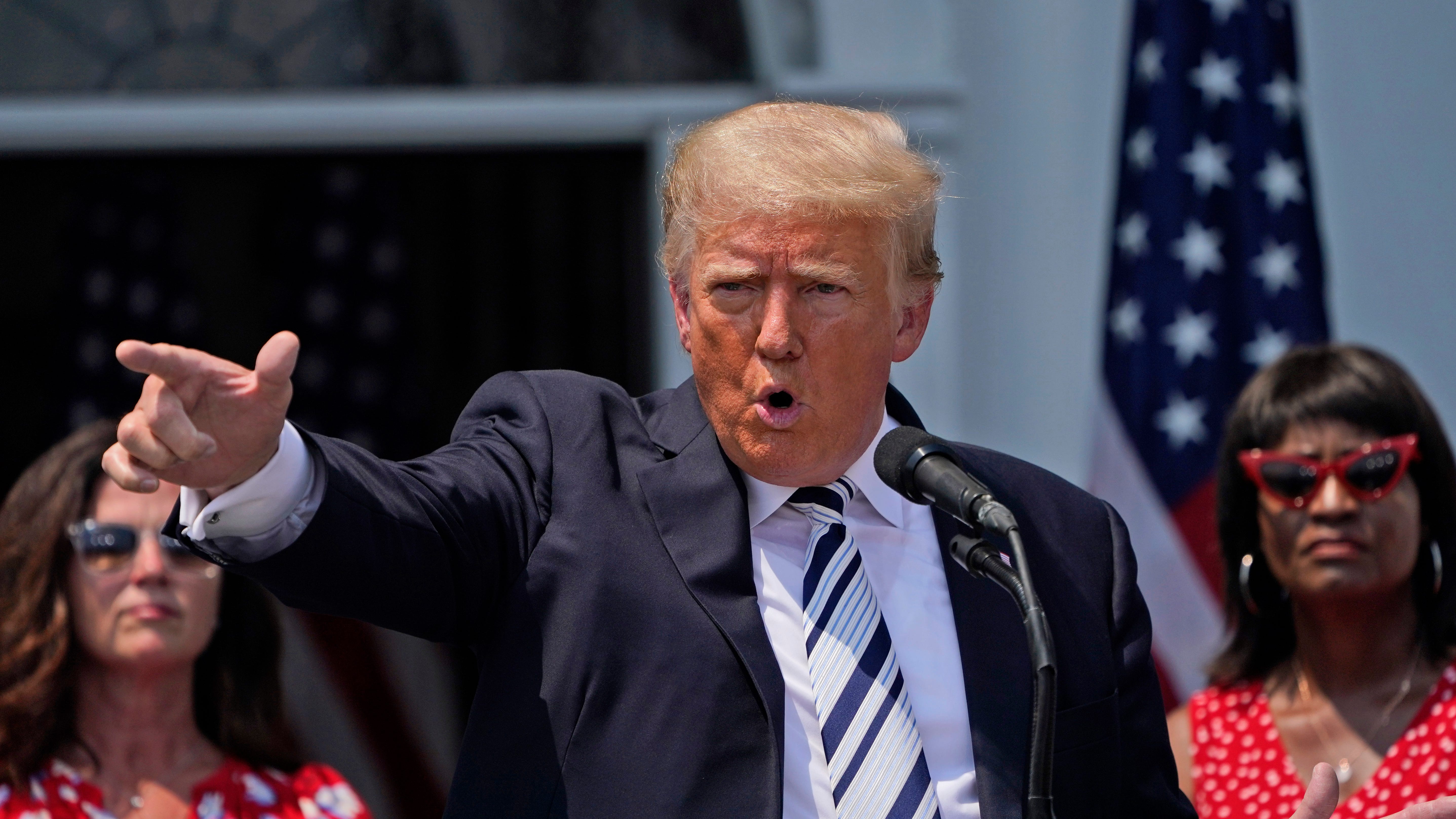