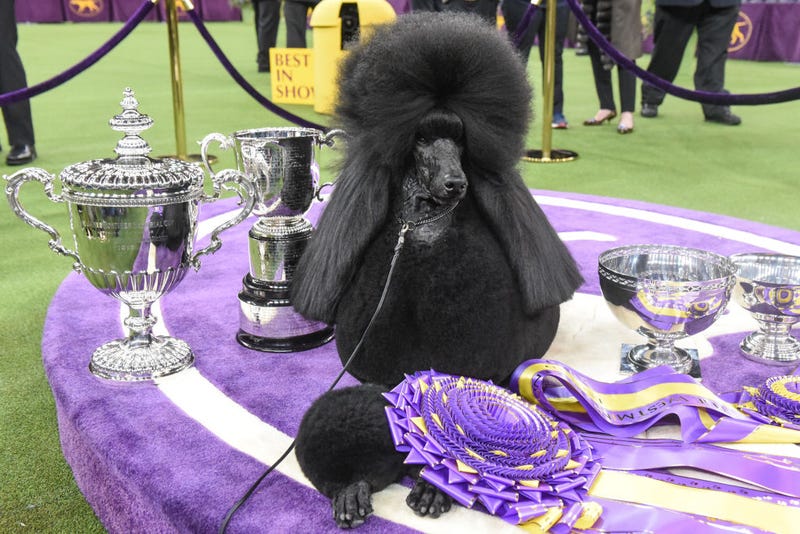 This is paws-itively adorable.

While Daniel the golden retriever was a clear fan favorite at the Madison Square Garden, Siba managed to fetch the top honor at the Tuesday night competition, reported Fox News.

Siba and Daniel were among seven chosen finalists that included also included a whippet, a Havanese, a Shetland sheepdog, a boxer and a wire fox terrier.

Nearly 3,000 dogs from around the world entered the prestigious competition. According to the famous dog show, this is the fifth time a standard poodle has won best in show and the first since 1991. The standard breed also won in 1935, 1958 and 1973.

Shiba's co-owner Connie S. Unger spoke to USA Today, gushing over the poodle and her win.

"She’s just a great dog,” Unger said. "She loves the showing, she’s in her element when she’s being shown. She’s really an all-around great dog." 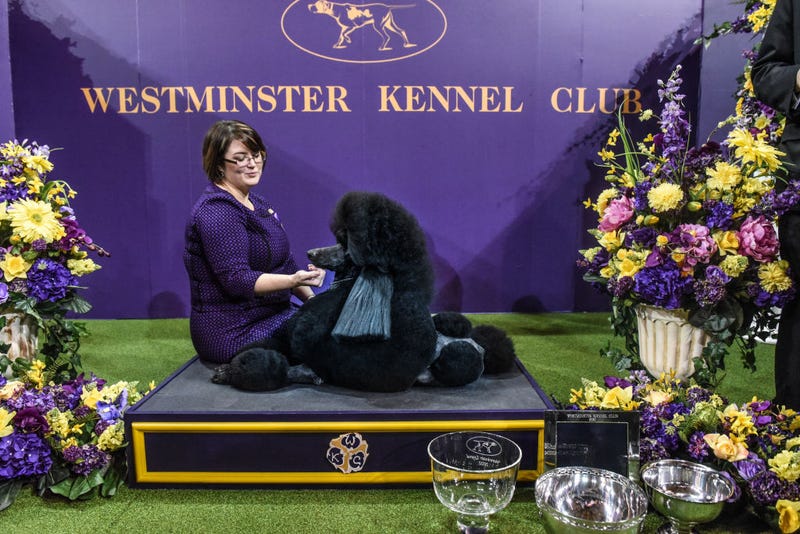 Bourbon the Whippet was the runner-up.

Siba's dog handler Chrystal Clas was proud of her subject, barely containing her joy at the pampered pooch's victory.

"Overwhelming. Thrilling. There are so many words," Chrystal Clas, Siba's dog's handler said. "This is the ultimate goal in our sport. So I’m just beyond pleased."

Clas said Siba will celebrate the win by eating some chicken.